Cody sees the first bear incident of 2020 – and it was a serious one.

It was Game Warden Chris Queen who located the four-wheeler first, and found Smith nearby. By noon, Smith was aboard a Guardian helicopter making its way to St Vincent’s Hospital in Billings. Most of the Cody agencies who mobilized to respond we cancelled once the victim was found. At last report, Spencer Smith was alert and in stable condition.

Wyoming Game and Fish is now in charge of the investigation into the incident. Bears are in a state of heightened activity as they gather as much food as possible after their winter hibernation. Anyone in the outdoors is encouraged to use more caution and stay alert to avoid any dangerous wildlife encounters. 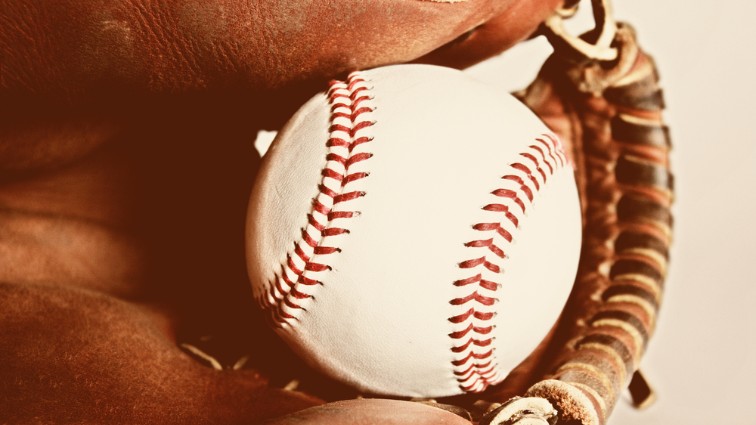