The former Cody resident caught on camera entering the U.S. Capitol during the Jan. 6 riot pleaded guilty to charges he previously denied.

Former Cody resident and business owner Andrew James Galloway is guilty of his actions inside the U.S. Capitol on Jan. 6, 2021.

The day of the riot, Galloway was captured on surveillance footage from inside the U.S. Capitol building, easily recognizable for the Trump winter toboggan hat he’s wearing. A TikTok video taken during the event features Galloway wearing the toboggan hat, saying, “Yeah, that was us today. No, it wasn’t Antifa.”

The video was deleted from TikTok but later uploaded to YouTube – where it caught the attention of the F.B.I. 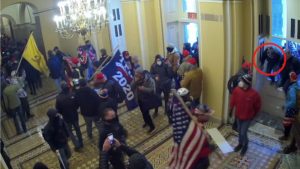 Galloway denied entering the U.S. Capitol until surveillance footage and his own cell phone showed him entering and leaving thru a broken window.

According to the Cowboy State Daily, agents interrogated Galloway at his Cody home along the South Fork. While he acknowledged attending the riot, Galloway denied entering the building.

However, the F.B.I. confronted Galloway with surveillance footage from inside the Capitol. The videos show Galloway entering the building through a breached window at 2:24 p.m. He walked around the building and left through the same window about 10 minutes later.

Furthermore, the F.B.I. also noted his cell phone G.P.S. pinged inside the Capitol.

Rather than face a jury trial, Galloway accepted a plea deal like most people charged with rioting on Jan. 6. He pleaded guilty to just one of the four charges he faced: demonstrating in a Capitol building.

Galloway has since left Cody and Wyoming, currently living in Tennessee. He will remain free until at least his sentencing in July.

The charge of demonstrating in a Capitol building can incur up to six months in prison or five years of probation. Galloway has already been ordered to pay $500 in restitution toward the $1.5 million in damages caused at the Capitol. 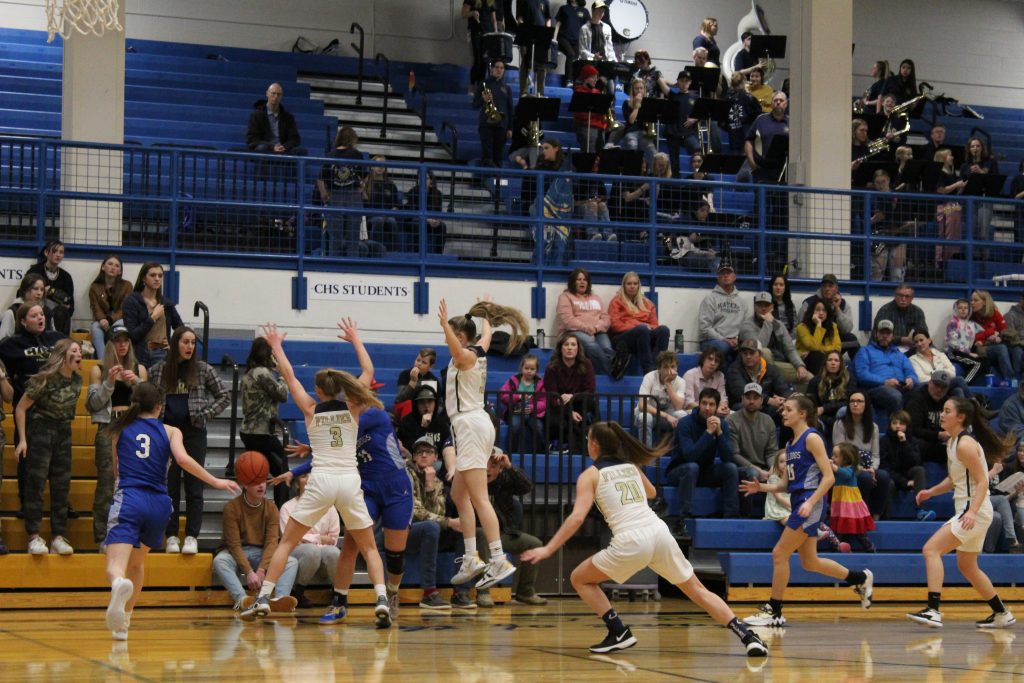 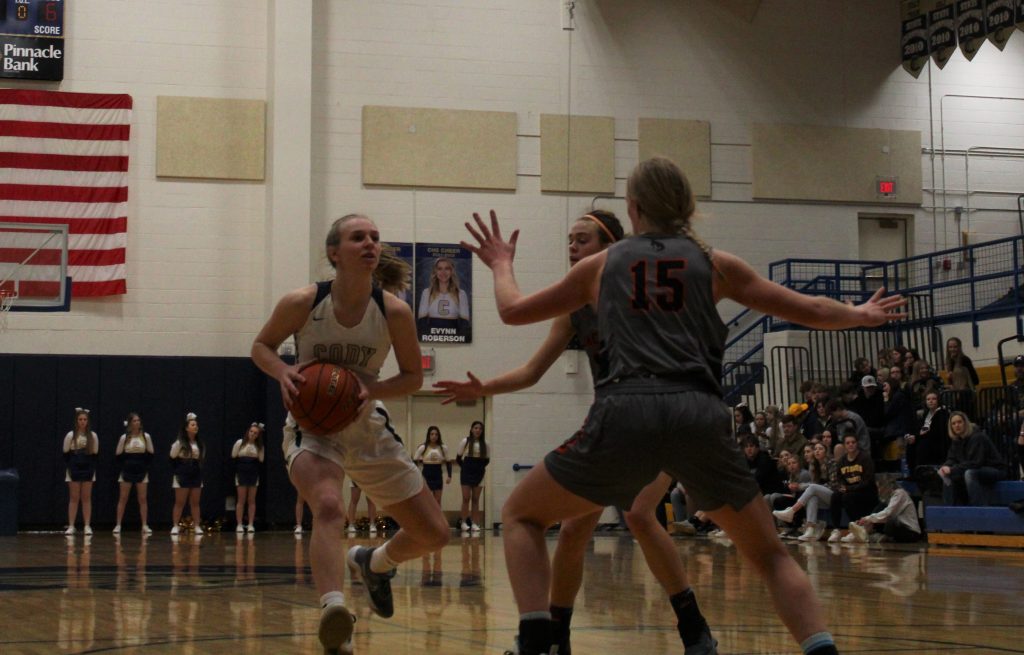