A former supervisor with the Wyoming Department of Transportation in Cody has been sentenced to 10 days in jail for stealing $3,000 worth of items from the department, including almost $2,300 worth of zip ties.
Prosecutors said 62-year-old Louis “Alan” Kousoulos took items from the department’s shop in Cody and used zip ties purchased by the department to secure rebar while building a house. The thefts happened between 2008 and 2013. Charges were filed in 2015.
The Powell Tribune reports Kousoulos pleaded guilty on Nov. 9 to felony and misdemeanor theft charges and was sentenced to 180 days in jail with 170 suspended. He was ordered to pay almost $3,500 in restitution and court fees. If Kousoulos successfully completes four years of probation the felony charge can be removed from his record.
The case was presided over by newly appointed District Court Judge Bobbi Overfield of Thermopolis. Judge Bill Simpson, who would normally have heard this case, had a conflict of interest, as he was Kousoulos’ defense attorney when the case was filed in 2015.
— 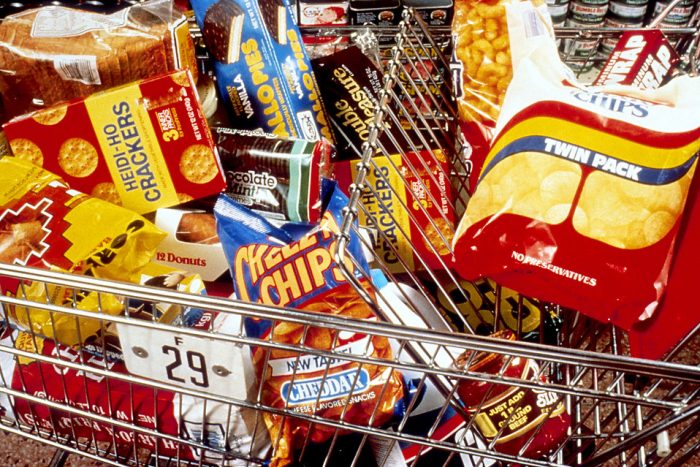 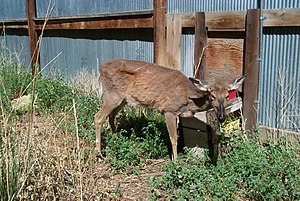