The Cody Police Department has released new details on the dramatic events at the Parkway RV Park Monday night.

Perhaps most surprising is that the shooter, the 76-year-old man whose name has yet to be released pending notification of his next of kin, killed himself almost immediately after law enforcement arrived at the scene. He had followed his intended victim to the Rodeo West Gast Station after he attempted to shoot her in the head. He left the station and retreated back to the trailer once law enforcement arrived. Once officers approached the trailer, they heard gunshot that killed the shooter. The autopsy performed in Basin by Forensic Pathologist Thomas Bennett confirmed the lethal injury was self-inflicted.

In addition to a more precise chronicle of the events, more details were released regarding the tactics employed by the Cody Police Department Tactical Team. The six rounds fired by Cody PD were non-burning “Ferret Rounds” designed specifically to dislodge suspects who have barricaded themselves, and fire from a specialized 40mm shot launcher. No officers fired their firearms during the operation. The deployment of the Cody Bomb Team’s specialized robot confirmed the suspect was dead after many attempts to reach him were unsuccessful.

The crime scene has been dismantled and all relevant evidence sent to the State Crime Lab, but the investigation is ongoing. The name of the 44-year-old woman with the head injury – the result of the failed murder attempt – has also not been released and her status is still unknown. Keeping listening and following us on KODI for more updates as they happen. 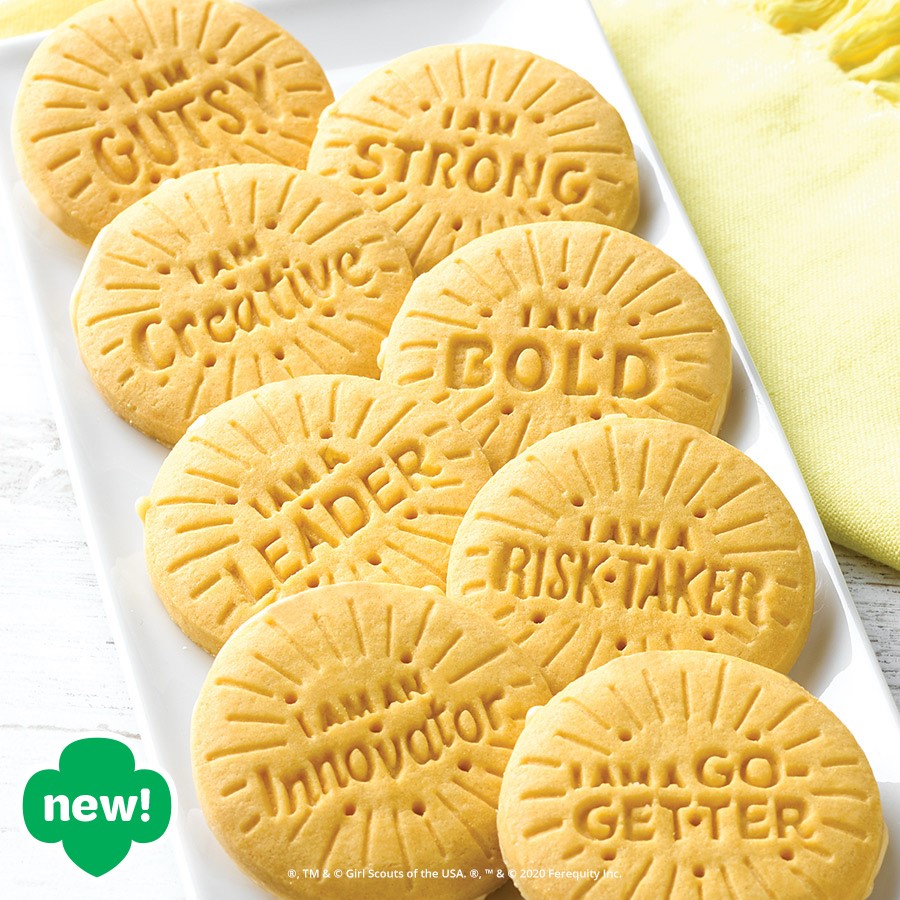