The Cody police department this afternoon released their findings regarding a shooting in a trailer park Thursday.
Police Chief Chuck Baker says the woman who was found dead at unit #27 in Green Acres Mobile Home Park has been identified as 50 year old Michelle Dawn Barber. An autopsy has confirmed that Barber died from a single gunshot to the head, and the preliminary investigation indicates that the gunshot was self-inflicted.
The Police Department will continue to investigate the incident, but Chief Baker notes that no further information is available.

How to Meal Plan 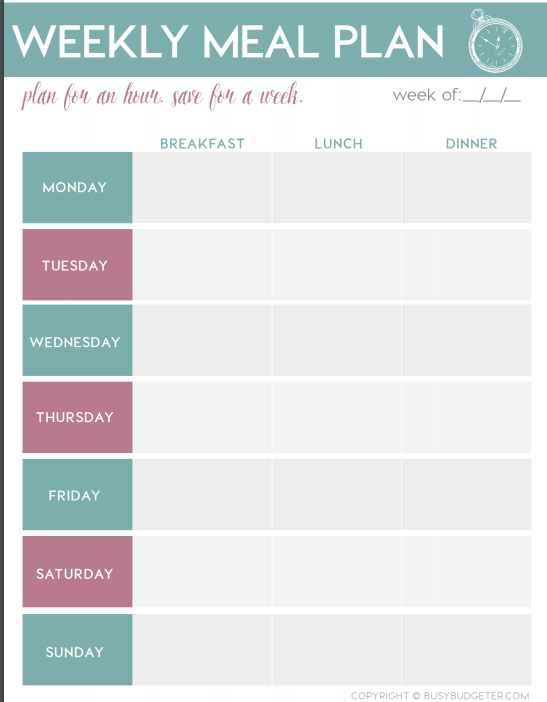