The Cody Filly Softball team was back in action on Friday as they played host to the Worland Lady Warriors.

The Fillies would keep their winning ways going, coming away with a 24-3 win in game 1 and would win game 2 by a final of 15-0.

Riley Simone led the way for Cody, collecting 5 total hits on the day, one of which was a home run.

The Fillies are on fire this season. They’re now 11-3 on the season and have not lost a game since the Cheyenne tournament to start the spring.

Up Next: The Fillies will play host to Natrona County on Tuesday with first pitch scheduled for 1 in the afternoon.

The Cody Soccer team were back in action, on Friday, as they took to Powell for another Park County Clash.

The Fillies would stay scorching hot as they won their 9th straight game by a final of 5-0.

The Broncs would drop the cross county game by a final score of 3-0.

Following the action the Fillies are 9-0 while the Broncs are 4-5.

Up Next: Cody travels to Lander for a double header before returning home on Friday to host Lyman.

Both the Broncs and Fillies would finish in second place as a team. Buffalo took the girls team title while Tongue River won the boys side.

And now a look at the top performing Cody athletes, starting with the Fillies.

Allie Broussard, Ada Nelson, Mekenzie Clark and the 4×100 Meter Relay team would all take 1st place in the respective events.

Broussard would also finish 4th in both the High and Long Jump.

Stafford and Rudd finished 4th and 5th, respectively in the 3200.

Callie Shelton was 4th in the 100 hurdles.

Rainey Powell was 5th in the High Jump.

Hayley Pearson-Horner was 2nd in the Long Jump and Holly Spiering was 3rd.

Hailey Holeman was 2nd in the Pole Vault while Emileigh Dalton was 3rd and Kelsey Pomajzl was 5th.

Emily Hecker was 4th in the Discuss.

As for the Broncs:

They only had one top 5 placer and that was Micah Grant who won the Pole Vault at 9-9.

Ian Graham, David Juergens and Charlie Hulbert finished 3-5 in the 800.

Graidin Arnold was 5th in the 110 hurdles.

Jacob Ball was 2nd in the Long Jump while Chase Hatch was 3rd.

Drew Trotter was 2nd in the Discuss while Jonny Williams was 4th.

Trotter and Williams finished 2nd and 3rd in the Shot Put. 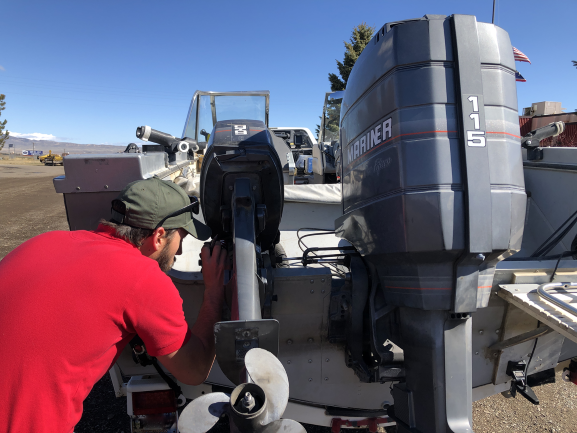