The Cody Filly Softball team was back in action this weekend as they too were in Casper for a slew of games.

The Fillies faced Kelly Walsh on Friday and came away with the sweep. Game 1 was a conference game and the Fillies would win that one by a final of 15-9.

Katie Brasher led the way in game one, going 3-5 with 6 RBI’s. The Fillies got out to an early 7-4 lead and punctuated the win with 6-runs over the final 2 innings.

In game 2, a non-conference affair, the Fillies again were victorious winning 11-7.

Violet Wollschlager would lead the way for the Fillies in game 2, going 3-5 with 2 RBI’s and a run scored. With the game tied at 3 a piece after 4, Cody ereupted for 6-runs in the 5th to take the game.

On Saturday, Cody would finally get to play Natrona. The last two times they were scheduled to square off, the games were canceled.

The bats would stay hot as Cody combined to score 38 runs over the two games.

That is now 15 wins on the season, for Filly Softball, who stand at 15-3 overall and have not lost a game since the Cheyenne Tournament. Following the Casper wins, the Fillies have now won the West Conference Regular Season Title.

Up Next: The Fillies only have two more games before the State Tournament gets underway. Friday and Saturday, May 13th and 14th the Fillies will host Rock Springs and Green River for their final games of the regular season. Friday vs. Rock Springs is at 2pm. Saturday vs. Green River starts at 10am. 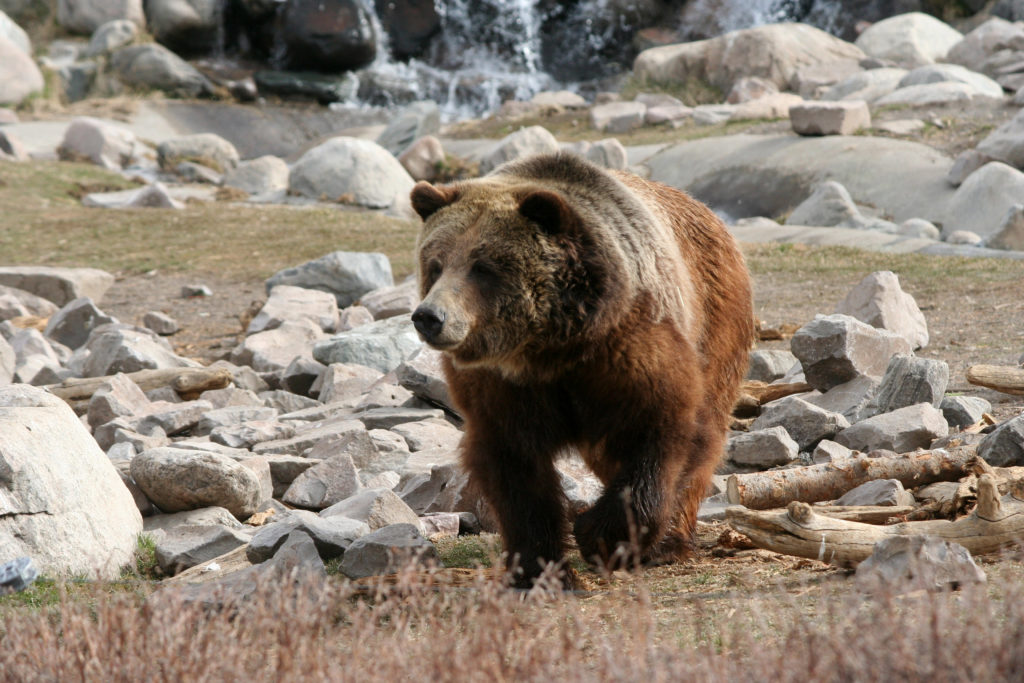 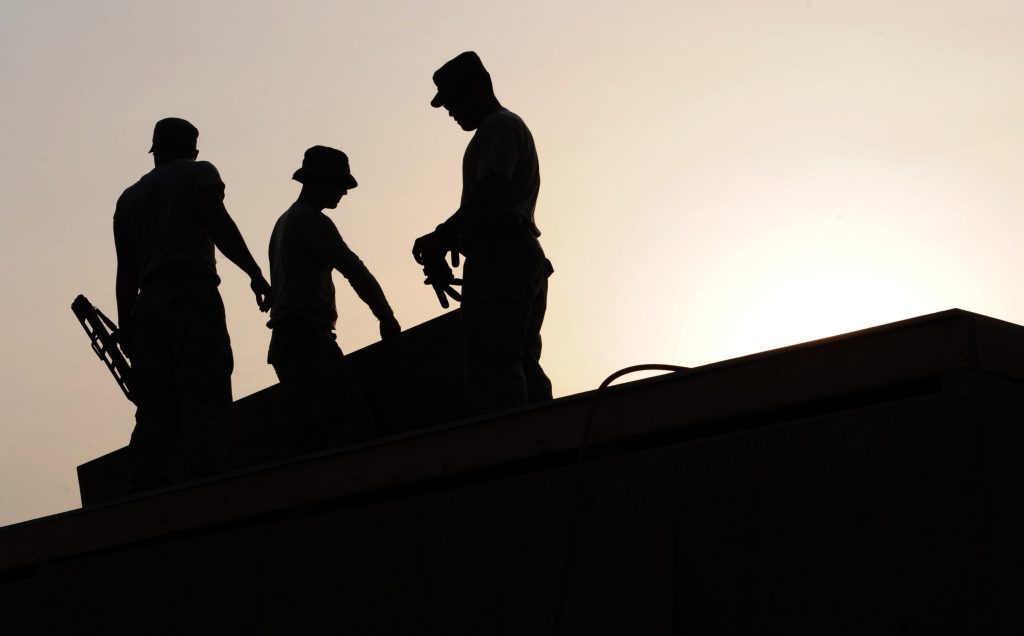