Cody Sports to Look Out For this Weekend

Spring Sports are in full swing and this weekend a lot of them will be in Cody on what may turn out to be a weekend with some nice weather too. If you don’t have plans yet, this myriad of games may give you something to go do and watch.

Track – The Cody Track Team will host the State Farm Trackstravanza with events starting at 1 PM over at the football fields today.

Soccer – Both the girls and boys soccer teams will take the road trip over to Lyman on Friday for a match with the girls starting at 4 and the boys at 7 PM.

Mountain View will be their next destination for their Saturday games starting 10 for the girls.

The girls hold a dominant record of 10-1 right now while the boys are 6-5 and trying to find their stride.

Fillies softball – They host Kelly Walsh at 3 PM today and will play at home again tomorrow against Natrona County at 10 AM. The Fillies look to stay winning as they have only lost one game and it was to Kelly Walsh last week.

Kelly Walsh and Cody have both beaten each other once so Friday’s game will be hard-fought. The Fillies are coming off of a thrashing against the Lady Warriors where they won 17-3 and had 12 hits and only struck out once.

Elle Ungrund threw 8 strikeouts and only 5 hits in that game while Ally Schroeder and Ava Wollschalger reached base every time they approached the plate.

Cody Cubs – The Cubbies will play host to a two-bill on Saturday against the Laurel Dodgers starting at 1 pm. They’ll travel to Billings on Saturday to play the Halos in a doubleheader starting at noon.

They swept the Billings Cardinals last weekend in what was a pleasantly almost errorless outing from the Cubs on opening day. Catch us live on the call for both doubleheaders on KODI 1400 AM 96.7 FM. 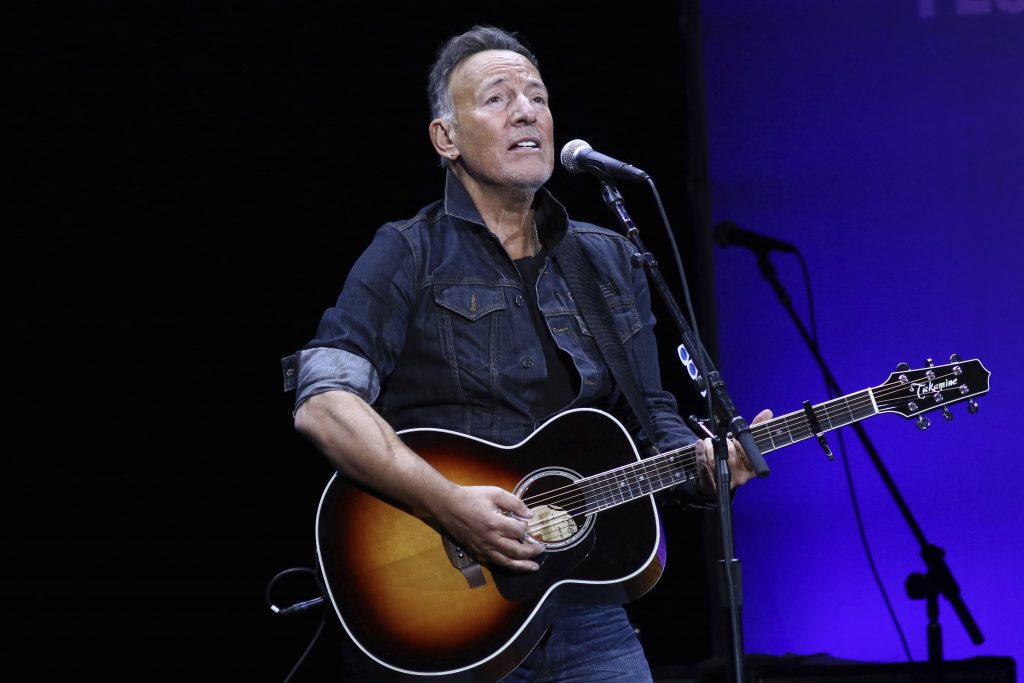 University of Wyoming Gets $3 Million from Department of Energy 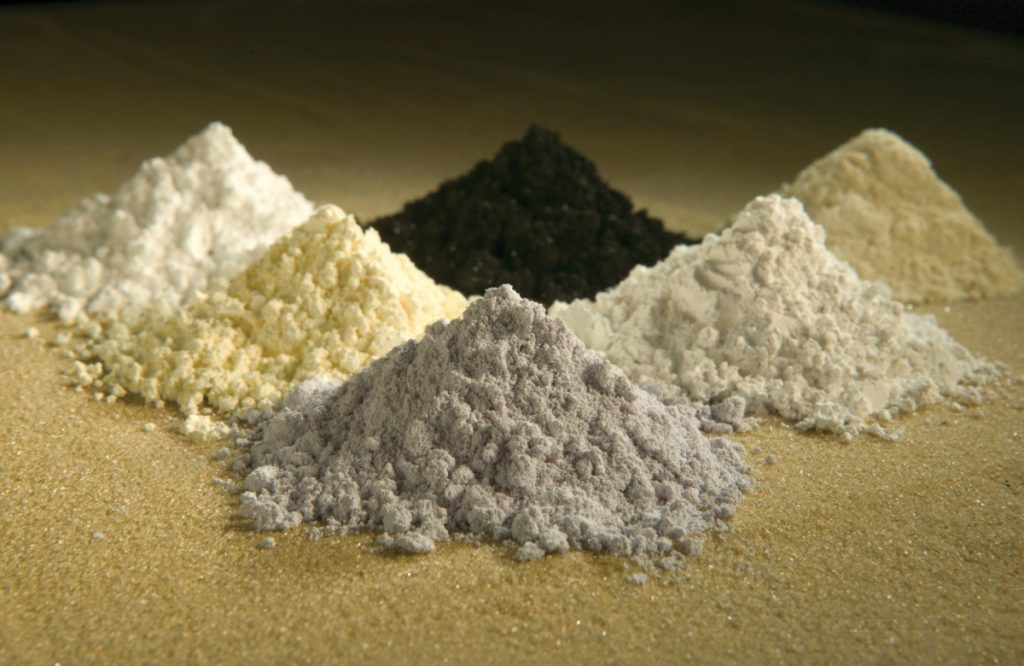