Several Cody students have been nominated to United States Service Academies by Senator Mike Enzi.
Enzi nominated a total of 26 Wyoming students for the United States service academies for 2018. Cody students Daniel Beaudrie and Cooper Thompson received a nomination to the Air Force Academy in Colorado Springs, and Reese Romero received a nomination to the Naval Academy in Annapolis, Maryland.
In a statement, Enzi pointed out the virtues of attending the nation’s military academies, saying that apart from a quality education, the service academies open doors and provide a unique set of experiences that graduates will carry with them throughout their careers.
Receiving a nomination is the first step in the process of seeking an appointment to an academy. Once the nomination process is complete, each academy will make a final selection. 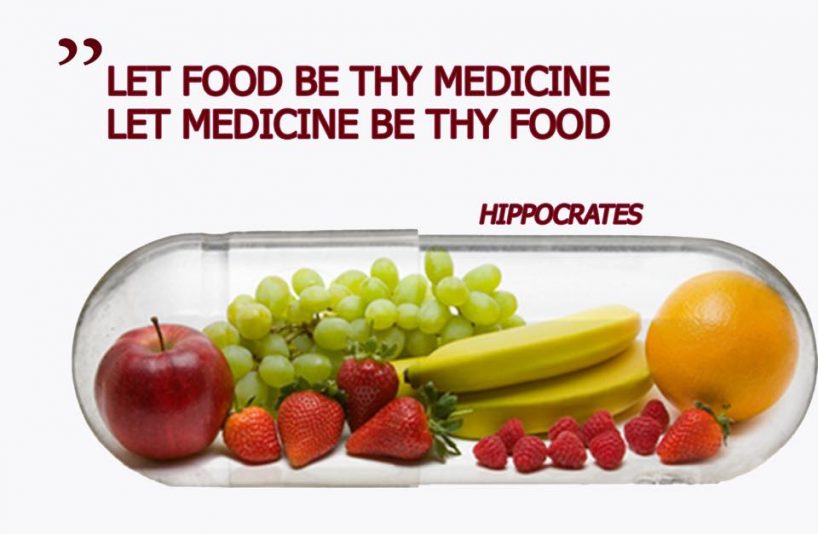