Strike for Change is a movement led by teen activist Greta Thunberg, which encourages students to “strike” by walking out of class in order to increase awareness of climate change.

Samantha Borgardus organized Cody’s Strike For Change, leaving class at 2:30 yesterday afternoon with 20 of her peers and marching around City Park and the court house. Thursday afternoon was specifically chosen for the strike, as it was Decades Day during Homecoming Week. As climate change has been an issue for decades, it was the best day to draw attention to the problem.

The students were countered by reeving engines and profanity, but Samantha is confident the students accomplished their goal.

The Cody Strike was just one of 2,500 similar events scheduled in over 150 countries. More information about the movement can be found on the Global Climate Strike website. 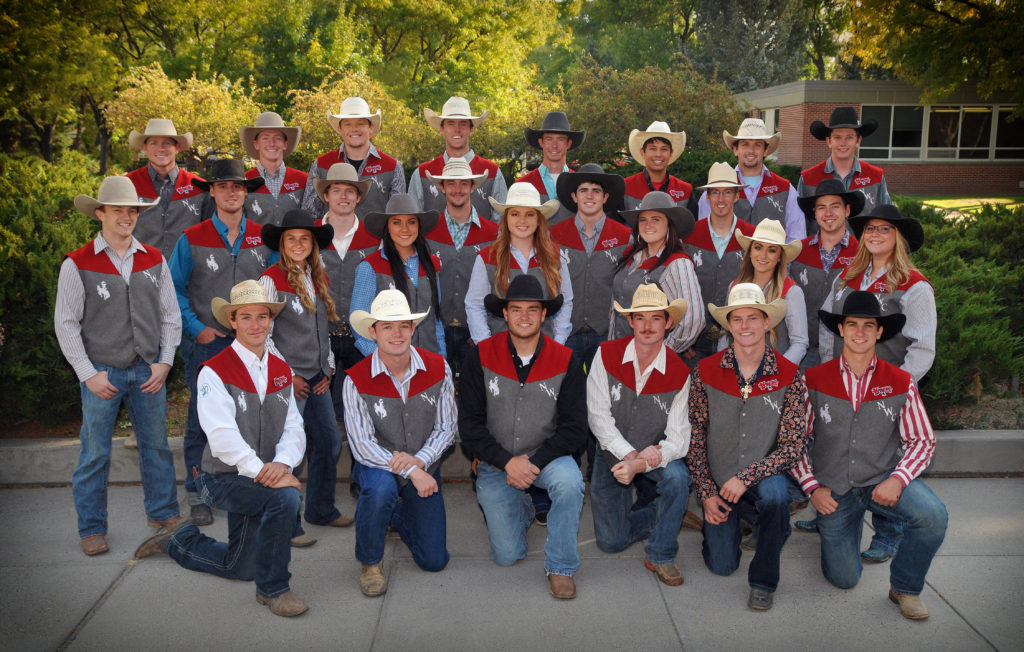 Norm Sedig Named 4A Tennis Coach of the Year