The Park County School District #6 Board of Trustees unanimously accepted the retirement request of Peg Monteith, leaving Cody schools without a leader.

Cody schools are once again looking for a leader, both permanent and temporary. During an emergency meeting, the Cody School Board voted to accept the early retirement request of Interim Superintendent Peg Monteith.

It was a hastily assembled meeting of the Park County School District #6 Board of Trustees on Friday, July 23. Four board members, including Chairperson Brandi Nelson, attended in person, and two joined over the phone.

At noon, the meeting began with an immediate executive session. Then, after twenty minutes of private discussion, the general session resumed. 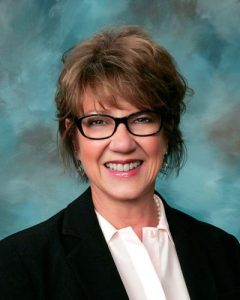 The resolution was quick and unanimous – the Board accepted the voluntary resignation and early retirement of Interim Superintendent Peg Monteith, effective immediately.

Nelson read the following prepared statement aloud before the meeting was adjourned:

Today, the Park 6 Board of Trustees approved Superintendent Monteith’s voluntary resignation and request for retirement. The board will schedule a special meeting as soon as possible to name an interim superintendent. We are confident that we can move forward, serving students and our staff.

The Board thanks Mrs. Monteith for her service to the district. We wish her the best in her retirement.

No additional information is available at this time.

Peg Monteith was named interim superintendent of Park County School District #6 in January 2020, upon the dismissal of former superintendent Ray Schulte. She originally intended to serve until the end of the 2021-2022 school year.

The search for the next permanent superintendent of Park County School District #6 is ongoing.

This is a developing story. More information will be added as it becomes available. 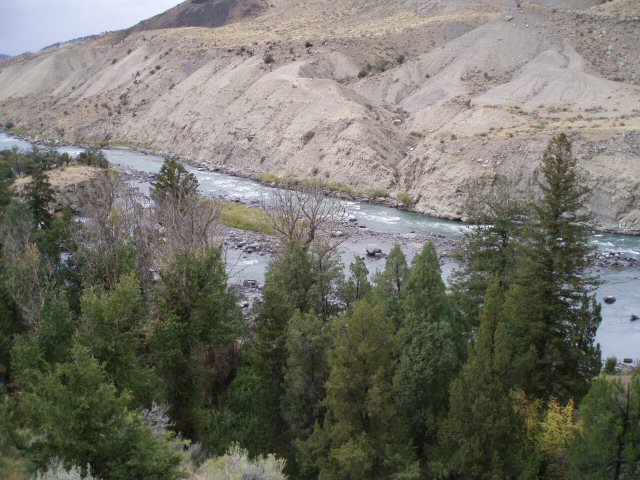 Unlikely Partners Pelosi and Cheney Team Up For Jan. 6 Probe