The Cody Tennis teams are set for post-season play. Both the Broncs and Fillies will be participating in the North Conference Tournament in Powell this weekend. Cody Tennis would end the season on a high note as they claimed victory against Powell. Now, they look to be playing their best at the right time. With the playoffs beginning this weekend hear from Head Coach Jason Quigley. Coach Quigley on ending the season successfully.

The Cody Tennis teams will be taking part in the North Conference Tournament this weekend, in Powell. Stay tuned for results.

US 14 Starts Paving Operations from Burgess Junction to Cutler Hill 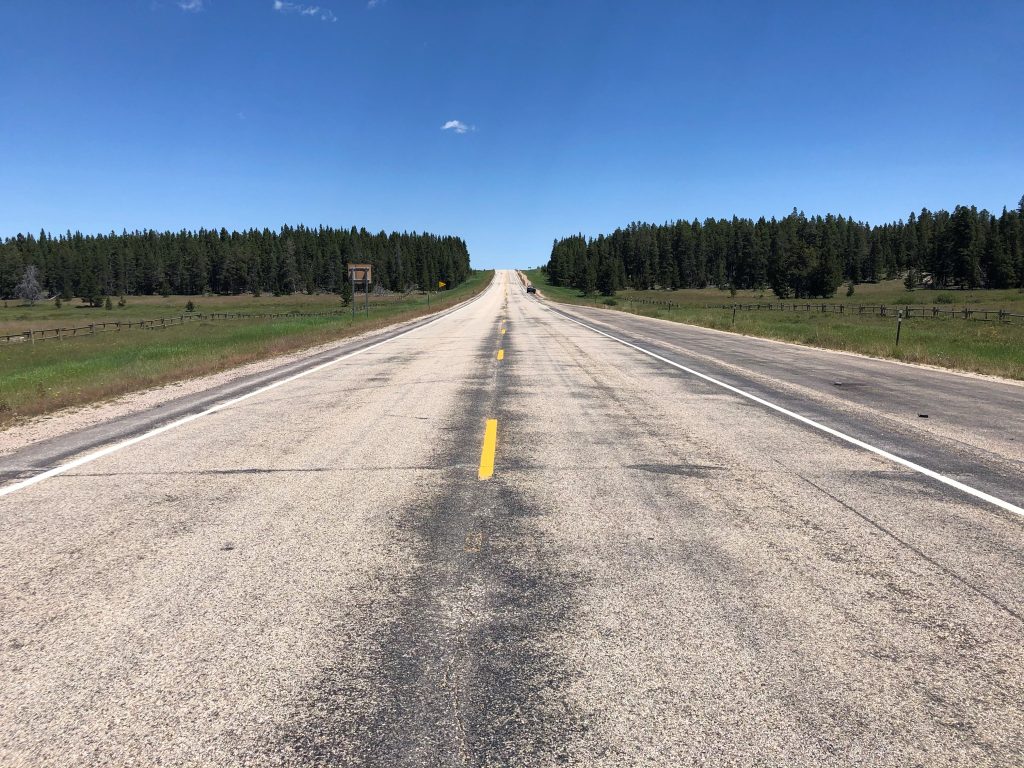 SYP: Karen Schipfmann-Nielson, running for re-election for Park County School Board No. 6 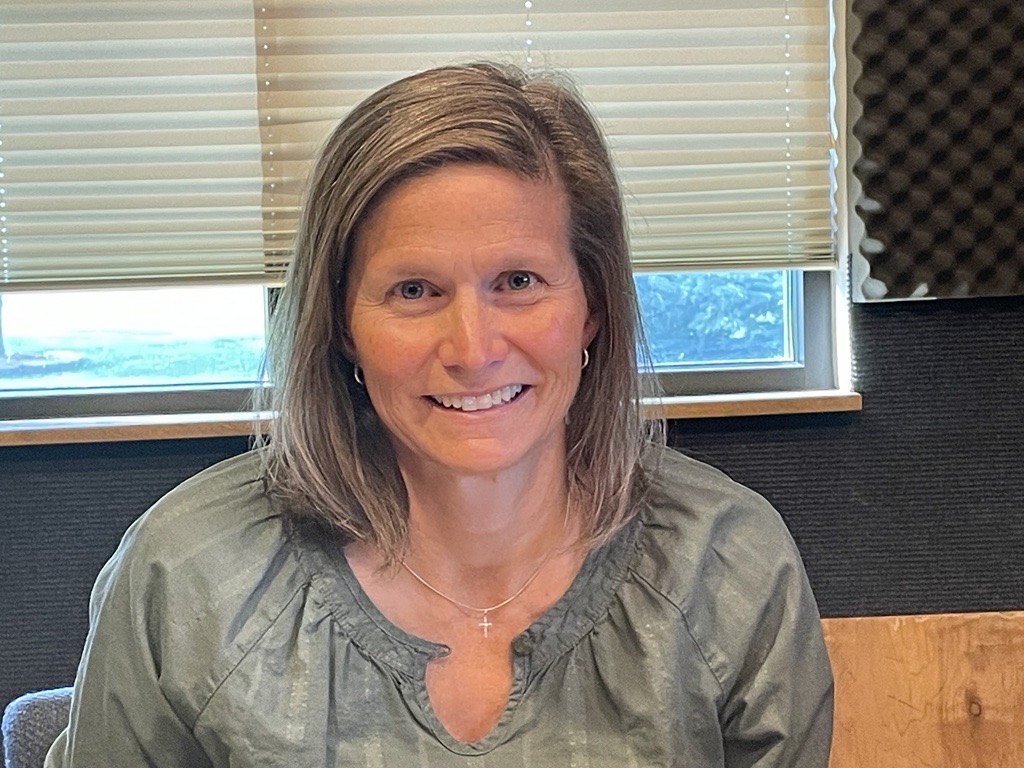