The Cody high track team took a trip over to Buffalo on Friday for another meet where they faired pretty well.

Luke Talich, who was coming off of setting a new school record for the 100-meter dash, kept up his success in that event by placing first among the 59 runners with a time of 11.12 seconds.

The 200-meter dash had similar results for Luke Talich as he retained his first place spot with a time of 22.44 seconds.

The 3200-meter run was an event where two Cody boys placed in the top five. Charlie Hulbert, a freshman placed in 3rd while David Juergens, a sophomore, placed 4th.

Graidin Arnold had his name plastered all over the hurdle events placing 5th in the 110 and 2nd in the 300 hurdles.

The girls had their fair share of success on Friday as well starting with the 200-meter dash. This has been an event that both the boys and girls have stamped their identities on.

The sophomore Ava Stafford kept her positive running going on Friday placing 2nd in the 1600-meter run with a time of 5:41.89.

Pole Vaulters that weren’t a Cody high student chose the wrong day to be pole vaulters because the Fillies were ready to get up. The girls had four of the top five finishers. 1st was Grace Shaffer, 2nd Nyah Meier, 3rd Hailey Holeman, and 5th was Emileigh Daulton.

Shaffer’s showing broke her own personal record with a height of 12-09.

The Fillies found their real speed in the relay on Friday placing first in the sprint relay with a time of 4:26.90. 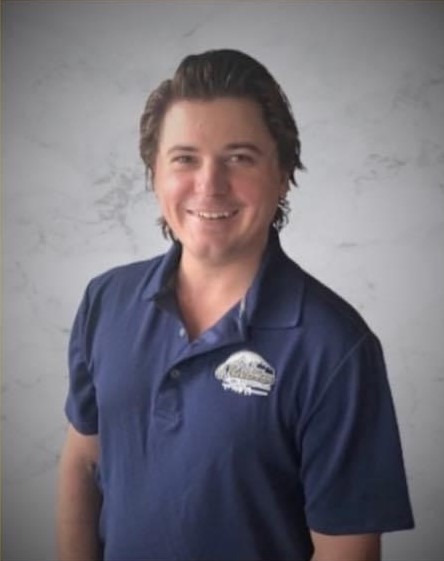