Over the weekend it was announced that members of Cody Warriors Lacrosse Club earned some post-season honors.

Those three will play on the East Mont. All-Start Team on Firday, May 20th in Helena, Mont.

According to Warriors Lacrosse Facebook Page “These three juggernauts have been outstanding members of the Cody Warriors Lacrosse Club since the beginning. It’s so exciting to see their hard work get recognized!!”

In addition to that, both Dane Campbell and Maddox Growney have garnered Montana High School Lacrosse All-State honors. 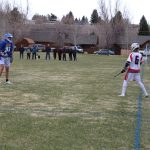 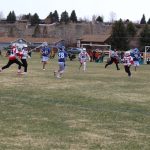 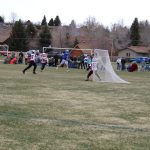 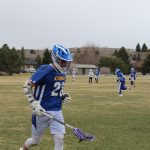 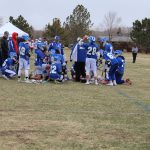 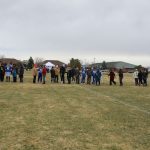 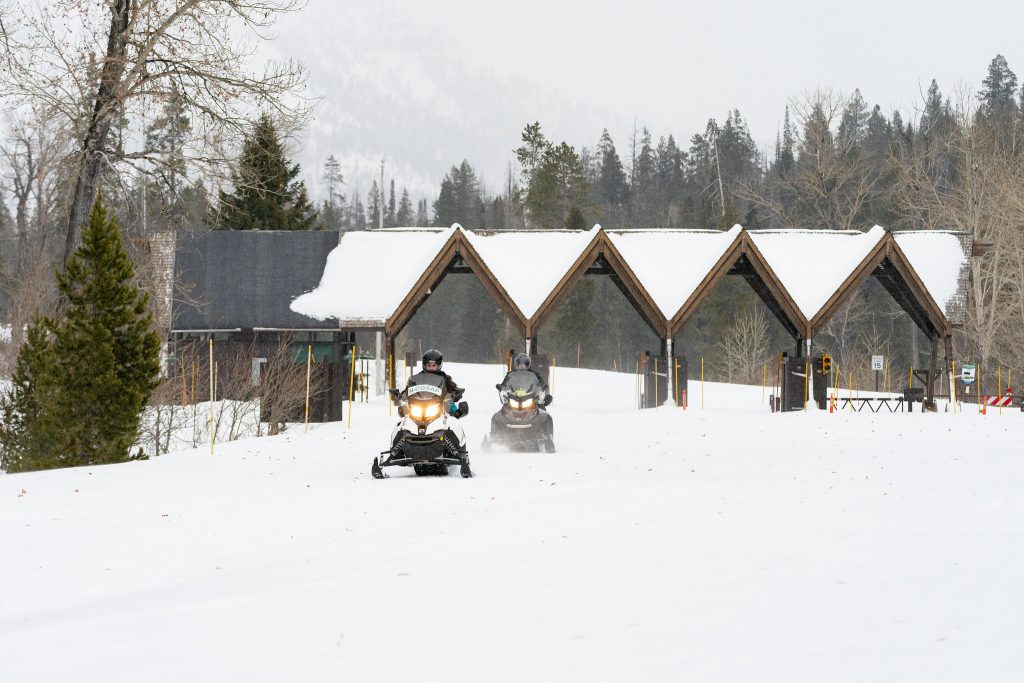 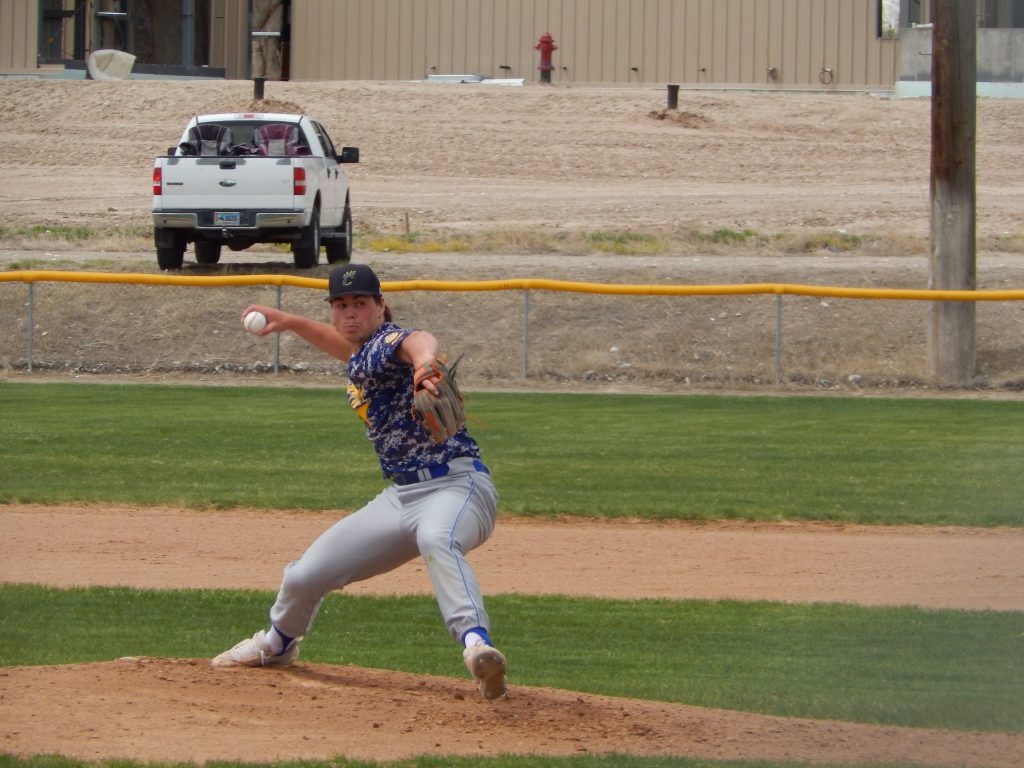