Cody's Costs Revealed - How Much Are Your Bills? | Big Horn Radio Network | Wyoming

Cody’s Costs Revealed – How Much Are Your Bills?

Costs add up, and a recent analysis of household expenses reveals the affordability of Cody and ten other Wyoming cities compared to the rest of the United States – and each other.

On Tuesday, Dec. 20, the bill consolidation website doxo released its U.S. Utilities Market Size and Household Spending Report for 2022. The report analyzes the $399 billion spent annually on utility bills in the country while also breaking out the U.S. household spending market size, and average monthly costs by state and city.

It finds that the average utility bill for U.S. residents is $328 per month. Among the 78% of American households that pay a utility bill, this amounts to expenses of $3,936 per year. When averaging across all households in the nation, this comes to $3,070 per year. 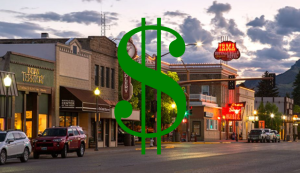 Cody is the seventh most expensive city in Wyoming based on its residents’ average monthly expenses of $1,909 on bills.

It’s no secret that the expense of living in Cody has been growing, especially since the COVID-19 pandemic.

To find the numbers, doxo examines how much Americans spend on utility bills (including electric, gas, water & sewer, and waste & recycling) each month. The report, which looks at utility bills from both a local and national perspective, found the following:

The top seven most expensive Wyoming cities are (in order): Cheyenne, Jackson, Sheridan, Rock Springs, Riverton, and Lander. Gillette, Evanston, and Casper round out the Top Ten.

DoxoInsights analyzed 11 Wyoming cities. Based on this analysis, Laramie is the most affordable city in the state.

On a national scale, Cody is the 2,301st most expensive city in the U.S. 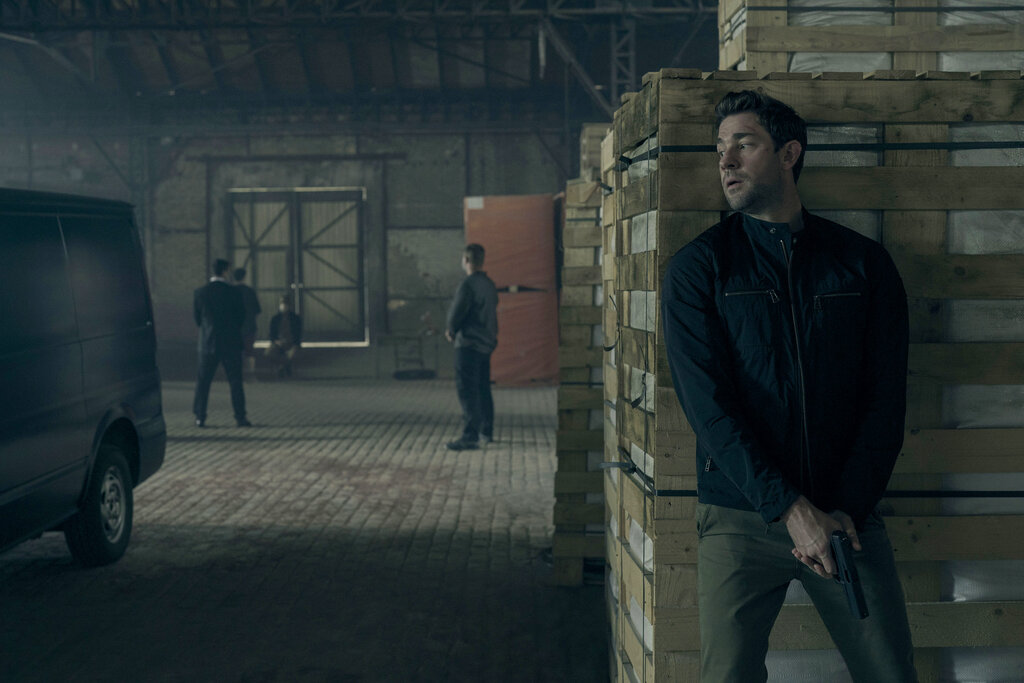 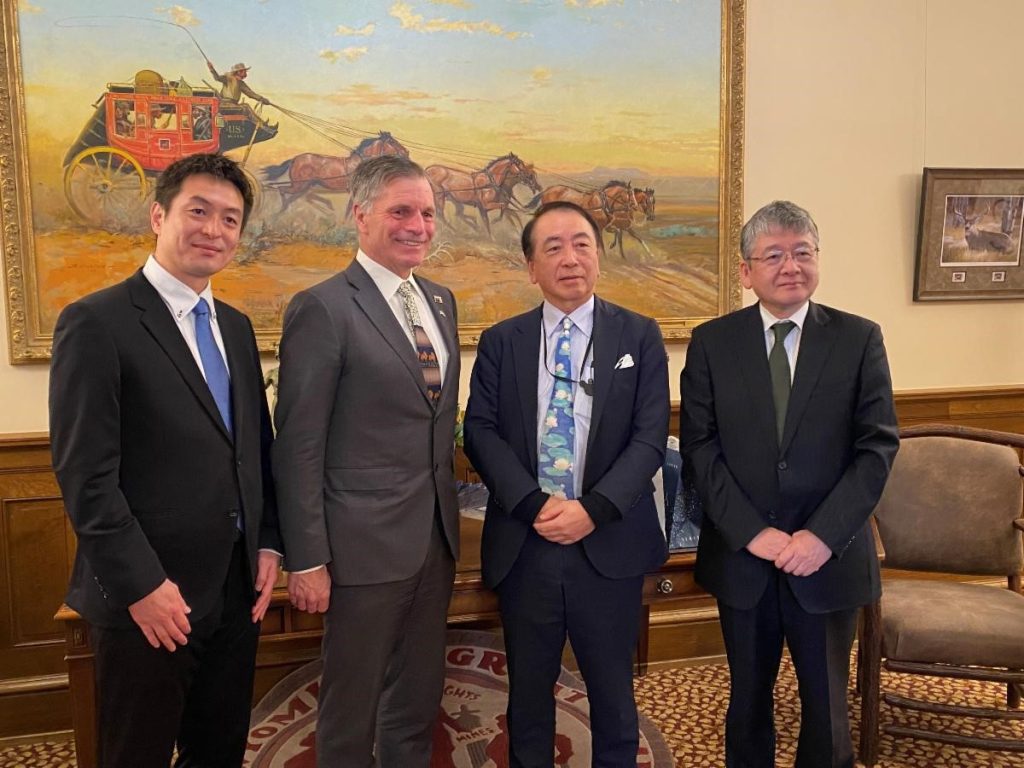