Santa Claus himself invites you to be part of Cody’s first annual Santa Con this December.

SantaCon’s are held worldwide each December, where everybody in attendance comes dressed as Santa Claus. The event itself is a Winter Brew Fest, which will feature at least eight breweries from across Wyoming, including Cody’s own Millstone.

In addition to beer, there will be holiday themed games and prizes, caroling, food, and awards for the best Santa costume and best Santa spirit.

SantaCon Brew Fest on December 21st from 2-6pm at the Cody Auditorium, Tickets are $25 in advance and $30 at the door, and despite the multitude of people dressed as the childhood icon, only children 21 and over are permitted to attend. 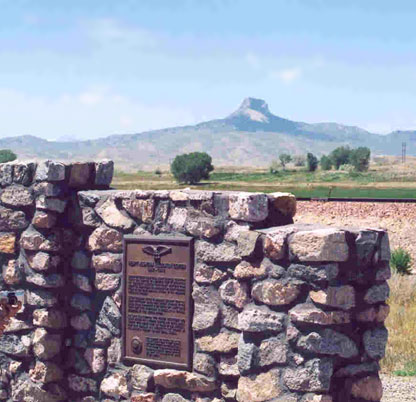