“LOST, NOT STOLEN: The Conservative Case that Trump Lost and Biden Won the 2020 Presidential Election” is a report that looks at more than 60 court cases Trump and his supporters filed and lost in six key battleground states.

It reaches the “unequivocal” conclusion that the former Republican president’s claims were unsupportable — which Trump’s own Department of Homeland Security and election officials nationwide debunked days after the 2020 election.

“There is absolutely no evidence of fraud in the 2020 Presidential Election on the magnitude necessary to shift the result in any state, let alone the nation as a whole. In fact, there was no fraud that changed the outcome in even a single precinct,” the report says. 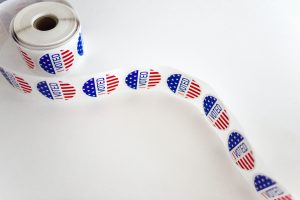 The report praises the 2020 Election as “remarkable” because of the circumstances that literally plagued the nation at the time.

“The performance of the system in 2020 was all the more remarkable because of the extraordinary circumstances caused by the COVID-19 pandemic, which precipitated changes on an unprecedented scope and timeline. Some of those changes may have created possibilities for
fraud, but there is no evidence that those risks materialized in reality; nor did they result in dampening voter participation—quite the opposite.”

Several of the politicians who participated in the report are longtime Trump critics. 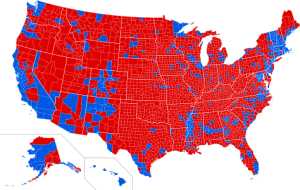 Like many Republicans, including Wyoming Representative Liz Cheney, the report argues Trump’s baseless claims of a stolen election are bad for the country and the American people.

“It is wrong, and bad for our country, for people to propagate baseless claims that President Biden’s election was not legitimate,” the report reads.

CNN notes that the report’s release coincides with the ongoing Jan. 6 investigation. The assault on the U.S. Capitol on Jan. 6., 2021, directly resulted from Trump’s claims of a stolen election.

Meanwhile, Cheney is risking her elected position and political career by actively opposing President Trump’s claims of a stolen election and participating in the congressional investigation of the Jan. 6 assault.

The report ends with a call to action to all conservatives – “cease obsessing” and move on.

“. . . the states should redouble their efforts to strengthen the integrity of our voting systems and make it as easy to vote and as hard to cheat as possible for persons of every circumstance. We urge our fellow conservatives to cease obsessing over the results of the 2020 election and to focus instead on presenting candidates and ideas that offer a positive vision for overcoming our current difficulties and bringing greater peace, prosperity, and liberty to our nation.”

The full 72-page report is available online at lostnotstolen.org. 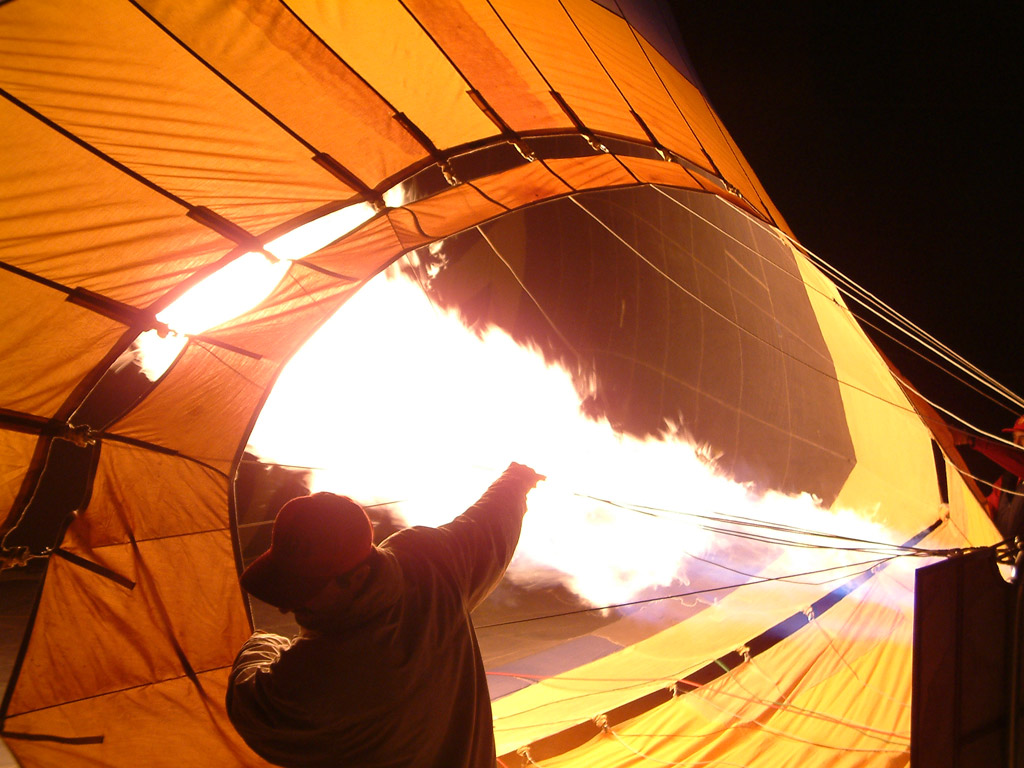 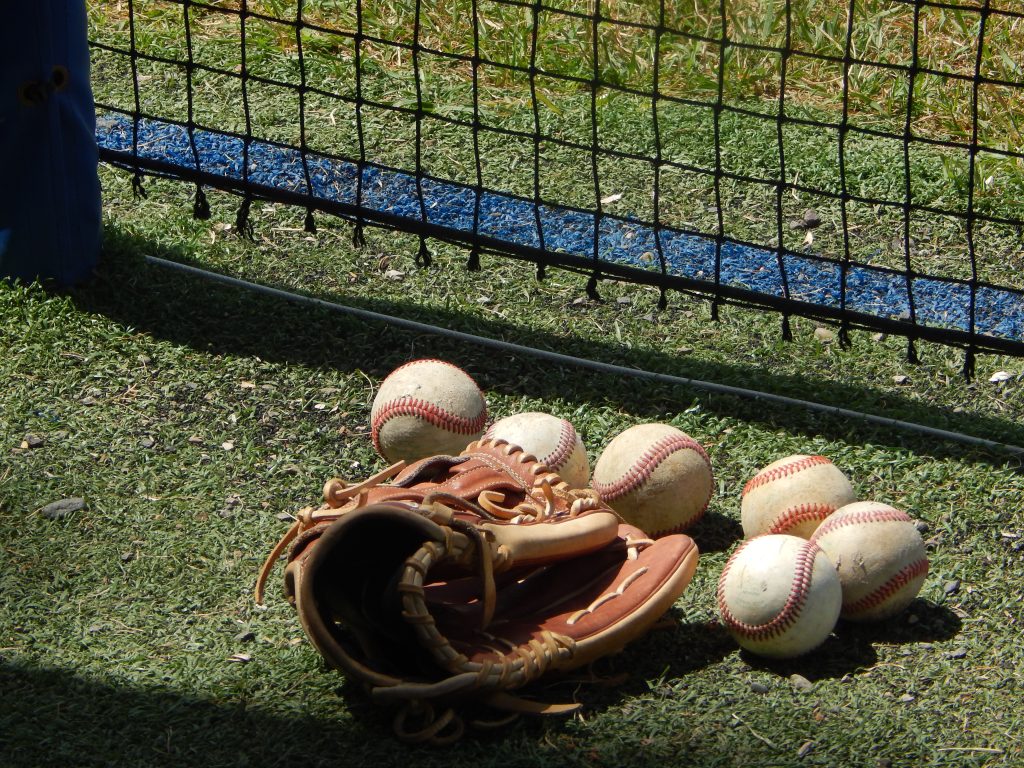