The Cody City Council is considering making minor changes to a dangerous intersection that’s been the subject of study in recent months.

At a work session last Tuesday, the City’s Public Works Director, Philip Bowman, went through the various options available to address concerns about the intersection of Sheridan Avenue and 17th Street. The list had been put together by an engineering company who came up with cost analysis and potential improvements to mitigate hazards at the often-confusing corner.

After the City’s Urban Systems committee went through the options compiled by CPG Engineering, Bowman says that they recommend the option that would upgrade signs and provide better traffic control, for a minor cost.

Costs for these options were as high as $14 million dollars; whereas, the cost for providing better traffic control signs and striping would be around $60,000.

The Best Exercise? The One You Will Do! 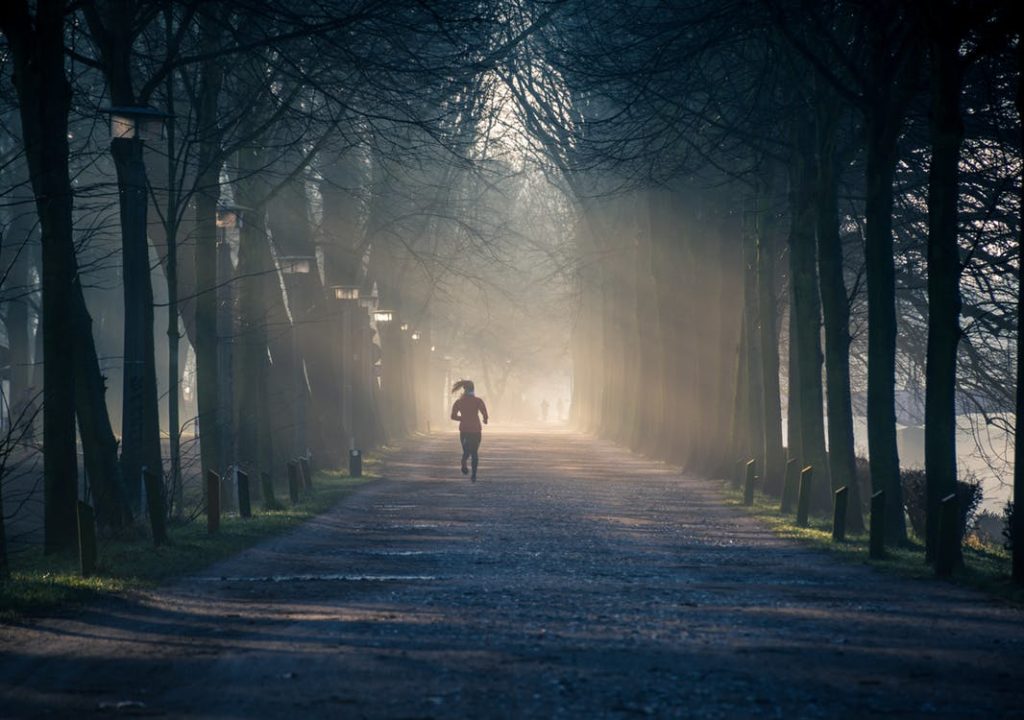 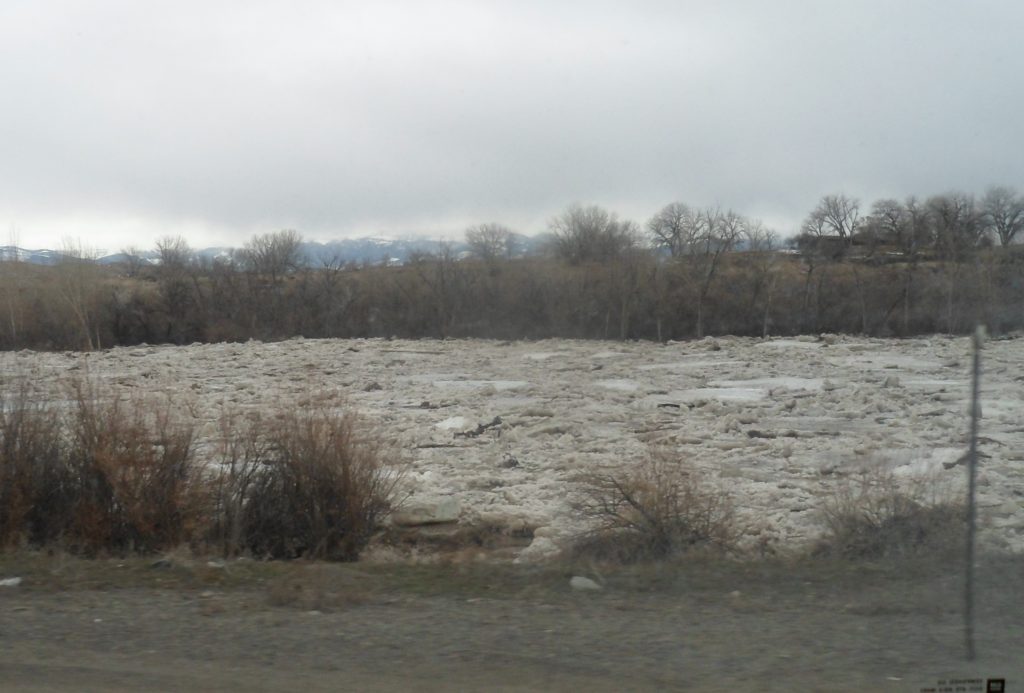