A Cowley man died Tuesday after his pickup rolled on Lane 5 outside of Powell.
Just after 11 a.m. on September 25th, the Park County Sheriff’s Office 911 Dispatch Center received a report of a single-vehicle rollover crash at 771 Lane 5. A Sheriff’s deputy, along with fire and ambulance support, responded to the call, as did a Wyoming Patrol Trooper who heard the dispatch. The trooper discovered the victim, 72-year-old John Strom of Cowley, and advised emergency responders that he was deceased.
According to evidence and a witness statement, it was determined that Strom had been eastbound on Lane 5, when he drifted off of the right side of the road onto the shoulder, overcorrected, and the vehicle tripped and rolled. Strom was not wearing his seatbelt, and was ejected out the driver’s side window.
Alcohol is suspected as a factor in the crash, but the incident is still under investigation. 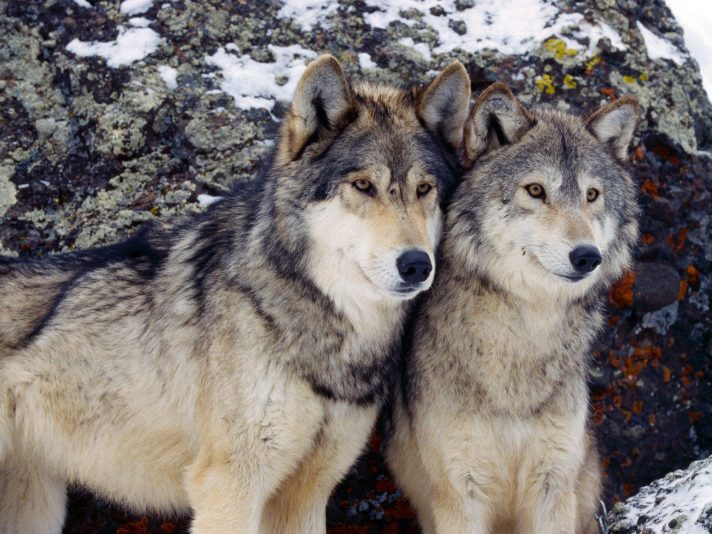 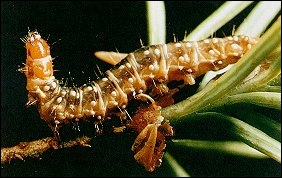