A Cowley man has been chosen to head the Wyoming Game and Fish Commission.

David Rael from Cowley was elected to serve as president for the next year. He has served on the commission for the past four years. Pete Dube from Buffalo was elected vice president. The two were elected at the Commission’s meeting in Cody last month.

Governor Mark Gordon has appointed two new members to the commission, as well. Ralph Brokaw from Carbon County and Richard Ladwig from Niobrara County started their service in March.

The Game and Fish Commission serves as the policy making board of the Wyoming Game and Fish Department. Each commissioner gives up more than a dozen days from his or her own life and business per year to serve the public and the public’s wildlife. Each is appointed to six-year term.

At this meeting, the commission approved a preliminary budget for the next fiscal year, which starts on July 1st. The commission also received updates on chronic wasting disease, large carnivores and winter conditions. 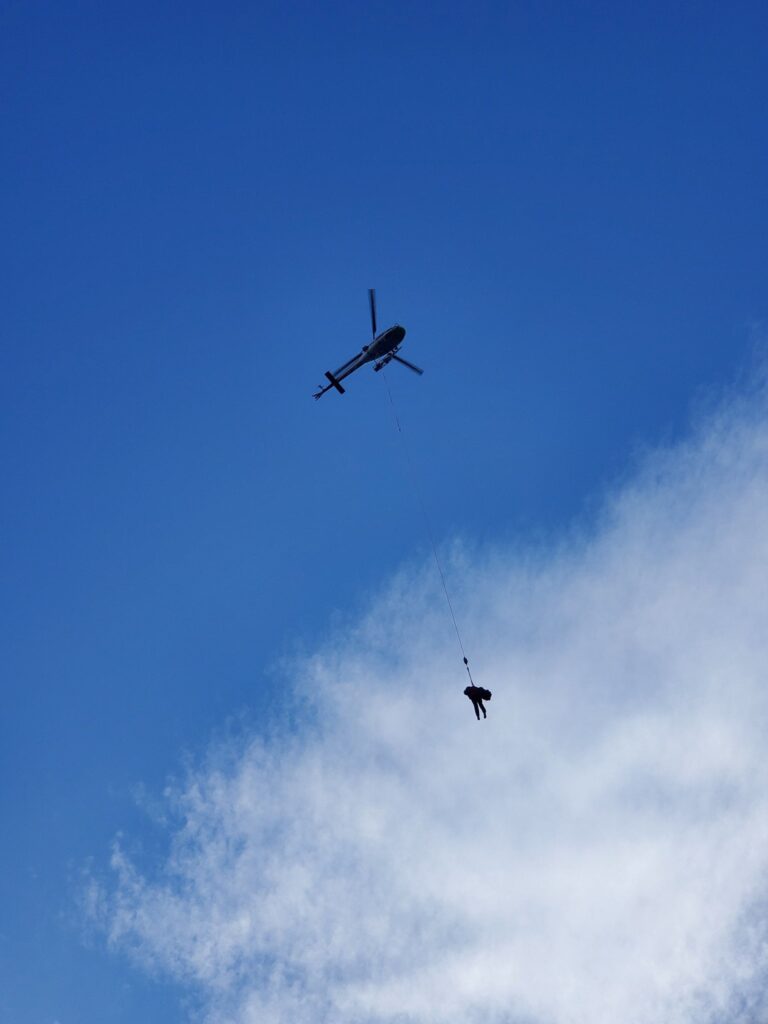 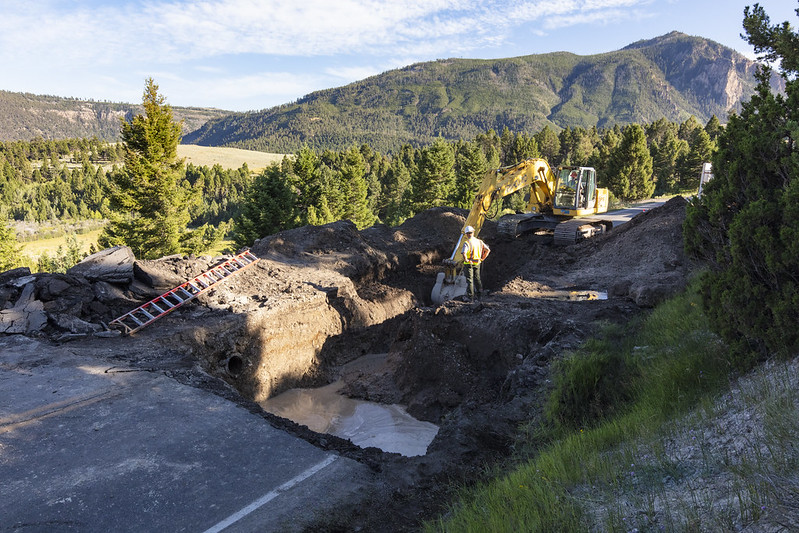 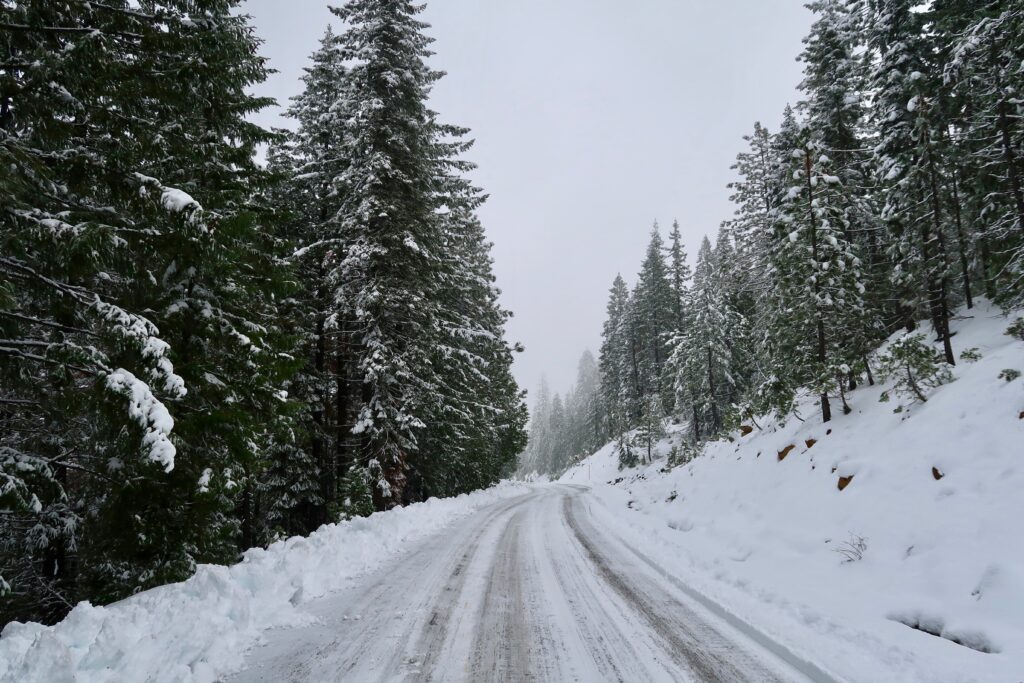 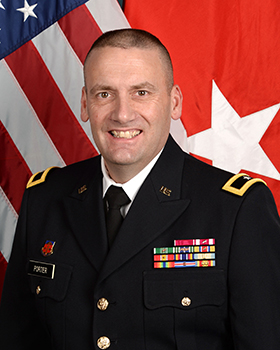