A coyote tried to bite off more than it could chew yesterday in Yellowstone.

At 9:50 am yesterday, park dispatch responded to a call of a woman bitten by a coyote near Canyon Village. The 43-year old woman was apparently cross-country skiing the Grand Loop near the South Rim Drive when the attack occurred. The woman was taken to Mammoth Hot Springs and onto a medical facility to be treated for puncture wounds and lacerations on her head and arm. The coyote was identified and killed by park rangers.

The reason for the attack, according to wildlife biologist Doug Smith, was probably fueled by sheer desperation. The coyote was young, and had porcupine quills in its lower jaw and inside its mouth. It’s reasonable to believe that the animal was starving, which led it this unusual behavior. Park officials reiterate that these kinds of attacks are very rare. And in this case, the unfeeling coldness of nature contributed in its own way.

The coyote is currently being tested for rabies – standard procedure for incidents of this nature in nature. 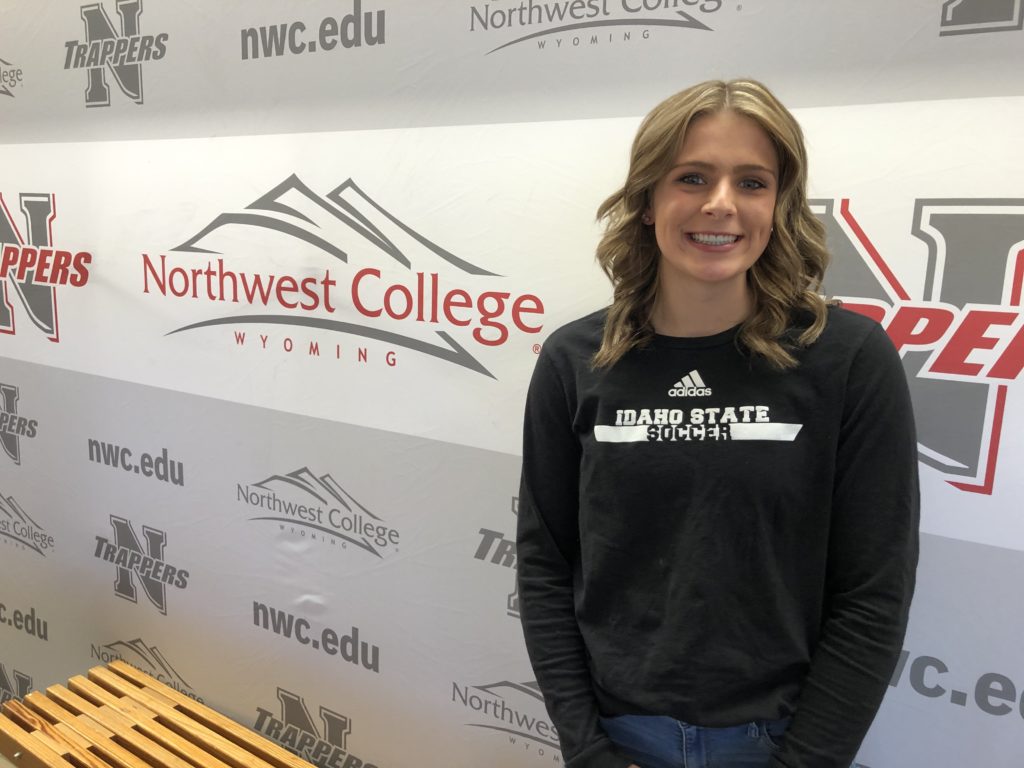 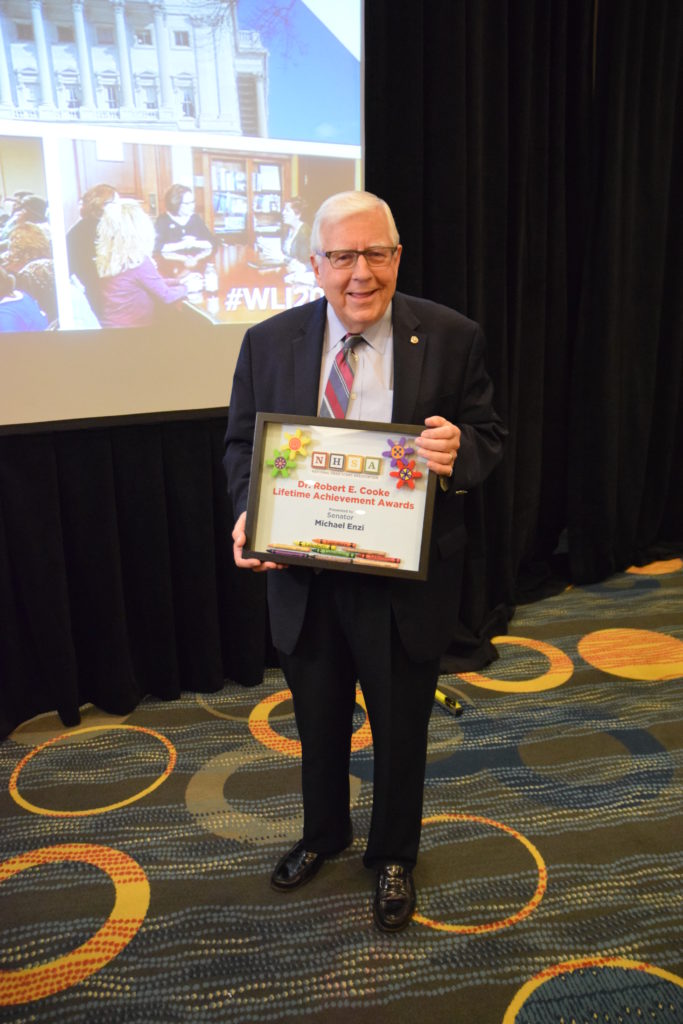