The ongoing fight against the 6,000-acre Crater Ridge Fire in Bighorn National Forest is making headway as fire activity slows while containment grows.

Bighorn National Forest has made significant progress in its full suppression efforts for the Crater Ridge Fire. Thanks to lower temperatures and higher humidity, mitigation efforts are becoming more effective in curtailing the fire’s spread.

This is good news after weeks of significant growth. Since Aug. 9, the Crater Ridge Fire more than tripled in size from two thousand to six thousand acres, aided by a string of hot, dry days.

The weekend saw cooler temperatures and higher humidity – conditions that have been largely absent from northwest Wyoming since the fire started in mid-July. It’s given the 139 personnel fighting the flames a chance to increase containment in accessible areas of the fire and begin suppression repair where appropriate. 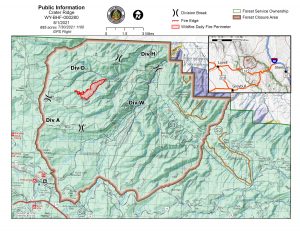 Nevertheless, these improvements are not enough for closures in and around the Crater Ridge Fire to be lifted.

An area around the Crater Ridge Fire in the northeastern portion of the Medicine Wheel Ranger District (north of Medicine Mountain), including roads and trails, remains closed to public entry. Fire Danger in Bighorn National Forest stands at High.

Stage One Fire Restrictions remain in effect throughout Sheridan County and Bighorn National Forest. Also, a Temporary Flight Restriction (TFR) issued by the Federal Aviation Administration for the fire area and the nearby Stagecoach Reservoir remains in effect. Drones are still being used to find and suppress spot fires and prevent further growth. 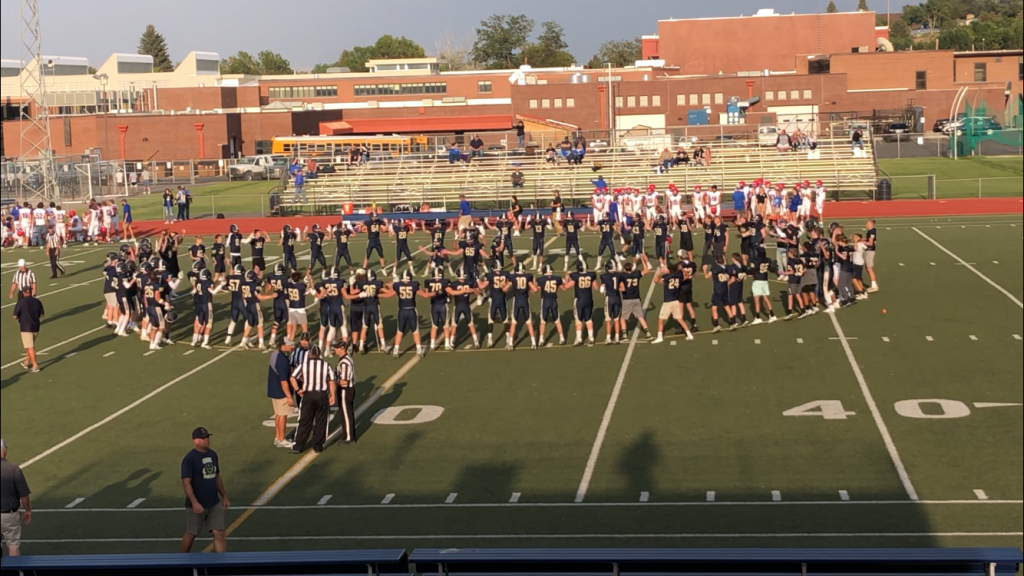 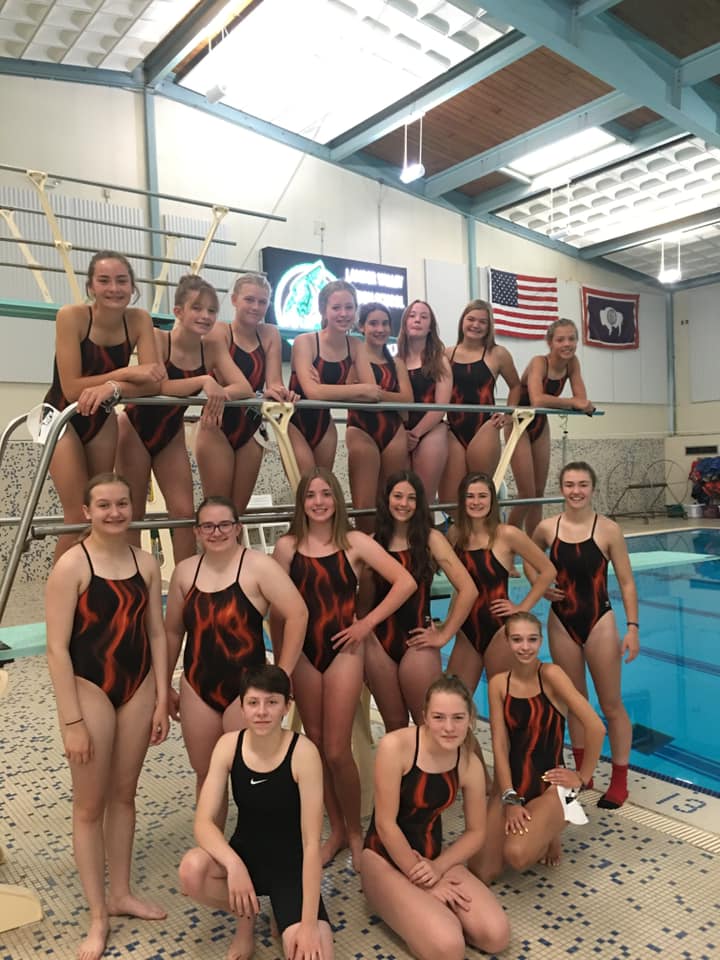