A man who allegedly killed his ex-wife in Lovell more than a year ago is headed for trial.

Donald Joe Crouse has been held at the Wyoming State Hospital since December of 2018, after a court-ordered evaluation to determine whether or not he was competent to stand trial. Crouse is accused of murdering his ex-wife, Carol Barnes, at her apartment in Lovell in January of 2018.

The Lovell Chronicle reports that at his Dec. 18th arraignment, Crouse pleaded not guilty by reason of mental illness. Due to the plea, Judge Bobbi Dean Overfield had ordered that an evaluation be done at the Wyoming State Hospital.

Last week, Big Horn County Attorney Marcia Bean told Overfield that Crouse has been found competent to stand trial. She recommended proceeding to the trial that is tentatively set in June.

Crouse is charged with the first-degree murder of Barnes. The crime happened on Jan. 4, 2018, when Lovell police discovered her body. Crouse is alleged to have kept a detailed log in which he planned Barnes’ murder. He was captured in Mills, Wyoming, shortly after the incidedent. 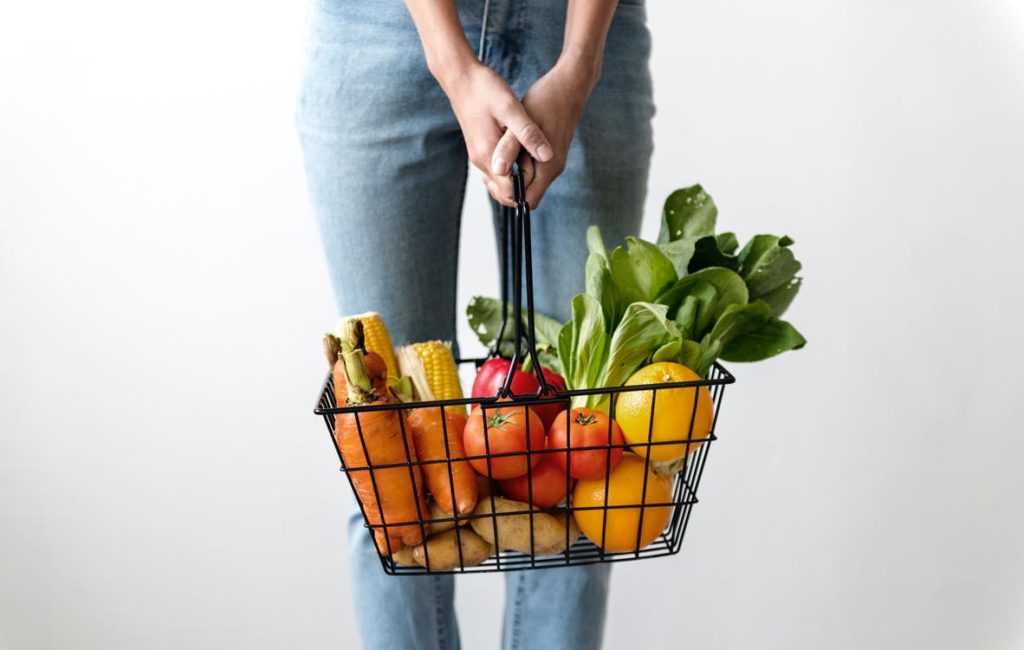 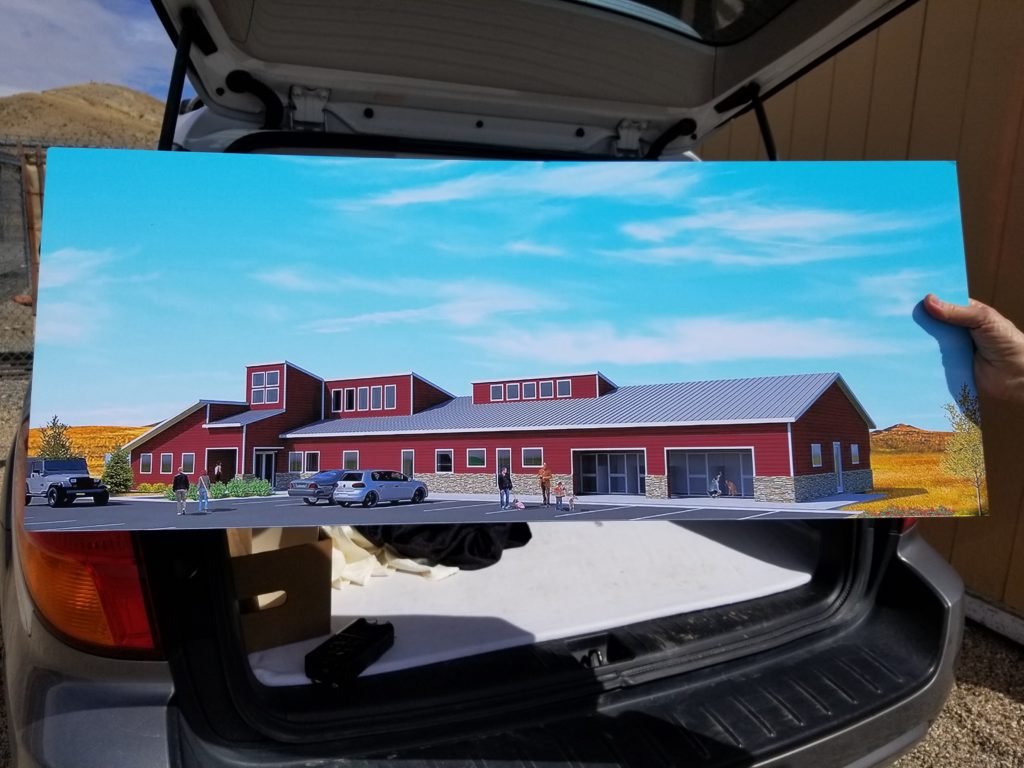