The Cody Cubs will be playing in Wednesday afternoon’s District Tournament Championship game.

Cody knocked off Lovell in Tuesday’s District Tourney Semi-Final game by a final of 10-5.

Jackson Schroeder got the start for the Cubs and pitched 5.1 innings, gave up 4 hits, allowed 5 runs (2 earned), walked 3 and struck out 8 to earn his 7th win of the season.

Schroeder was also 2-2 at the plate with a Double, Home Run, 4 RBI’s and 2 Runs scored.

The Cubs got the party early behind a 5-run 1st. Dominic Phillips brought in the first 2-runs of the game with a 2-RBI single. Wyatt Carlson would tack on an RBI Double and Jarrett added a Sac Fly RBI to highlight things for Cody early.

Lovell would battle back, however. They would score the games next 5 runs and trailed 7-5 entering the bottom of the 6th.

Schroeder would make sure it didn’t get any closer as he would hit a 3-run homer (his 9th of the season) in the bottom half to give Cody the 10-5 lead.

Trey Thomasson pitched the final 4 outs of the game.

Cody will play Powell Wednesday at 1pm for the District Championship. Catch the call live on KODI. 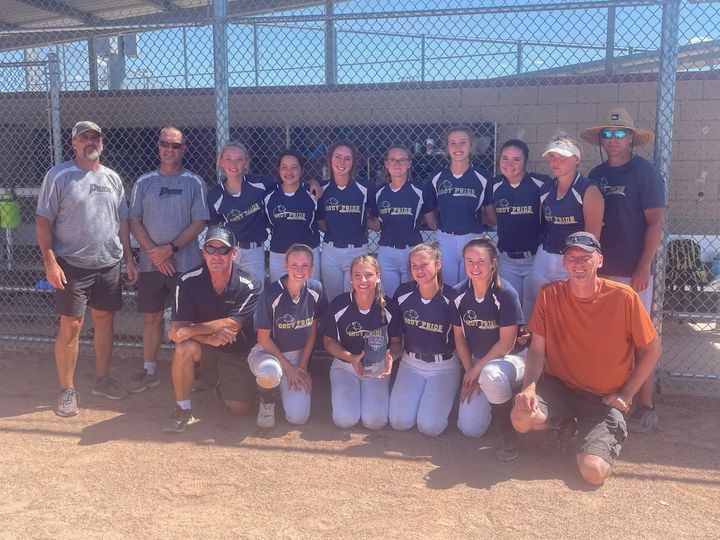 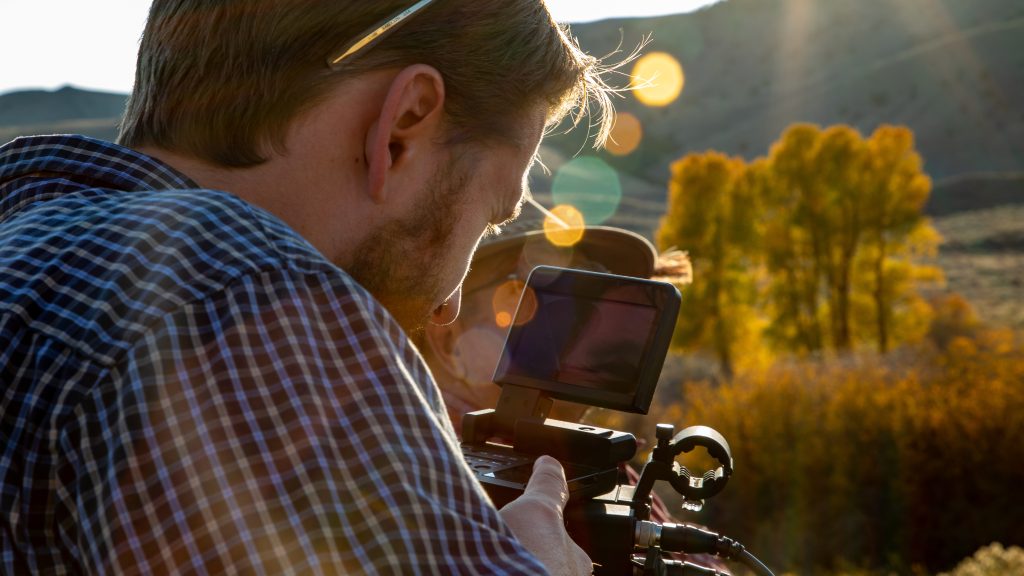