The Cody Cubs were back in action Tuesday night as they played host to the World Baseball Showcases for a double header at Milward L. Simpson Stadium.

The International Showcase Colts would get the better of the Cubs, winning game 1 by a final of 8-2 and held on for the 4-1 win in game 2.

Trey Schroeder would get the Cubs on the board early in the first game with a 2-RBI base hit but the Colts were opportunistic scoring the games final 8,

Trey Thomasson would take to the hill in game 2, tossing 5 innings of 3 run ball while striking out 4 in one of his best performances of the season but the Colts would once again find a way to defeat Cody.

The Cubs got great performances from both Thomasson and Wyatt Carlson, who threw 3.2 innings in the first game and gave up just 1 hit and 3 runs (1 earned).

Offensively the Cubs just couldn’t string together hits as the Colts pitching amped things up.

Following the Tuesday night contests the Cubs are now 16-13 on the season.

Up Next: Cody will play host to the World Team on Wednesday. You can hear the “B” squad live on KODI with first pitch at 5:30. “A” squad to follow. 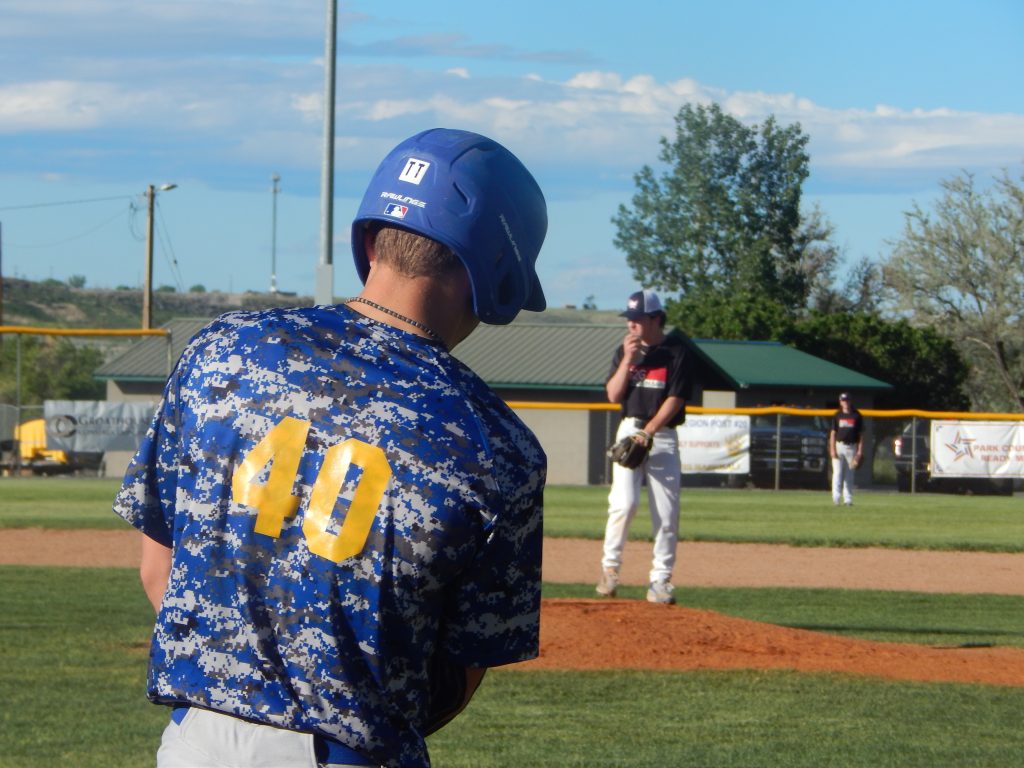 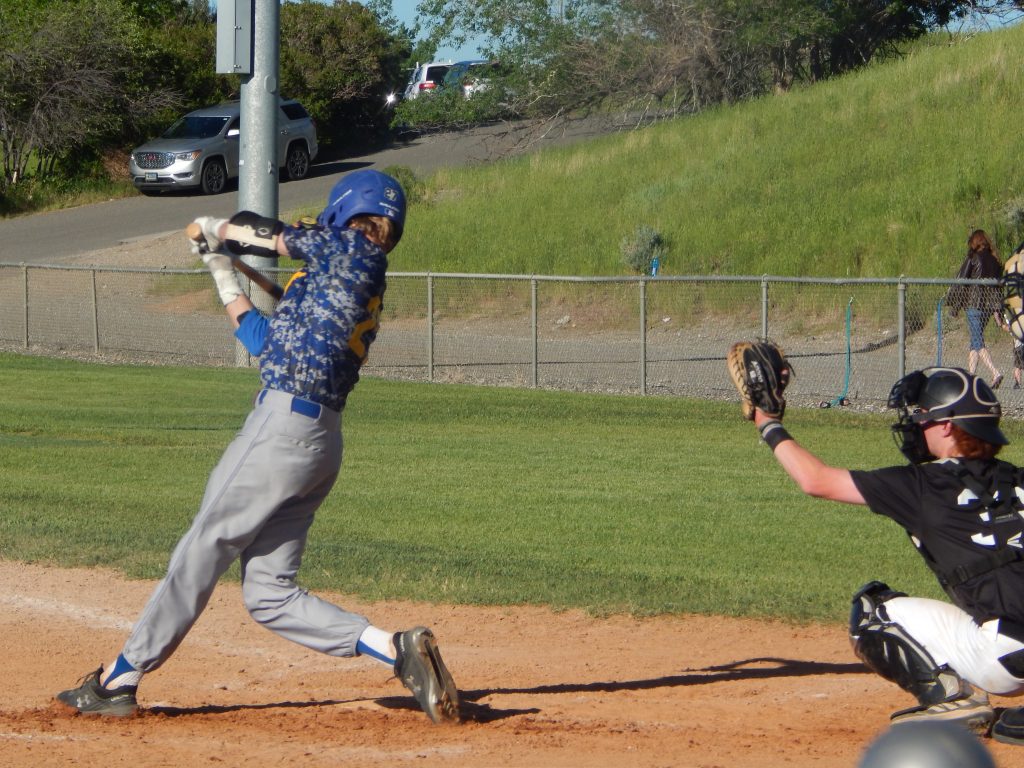 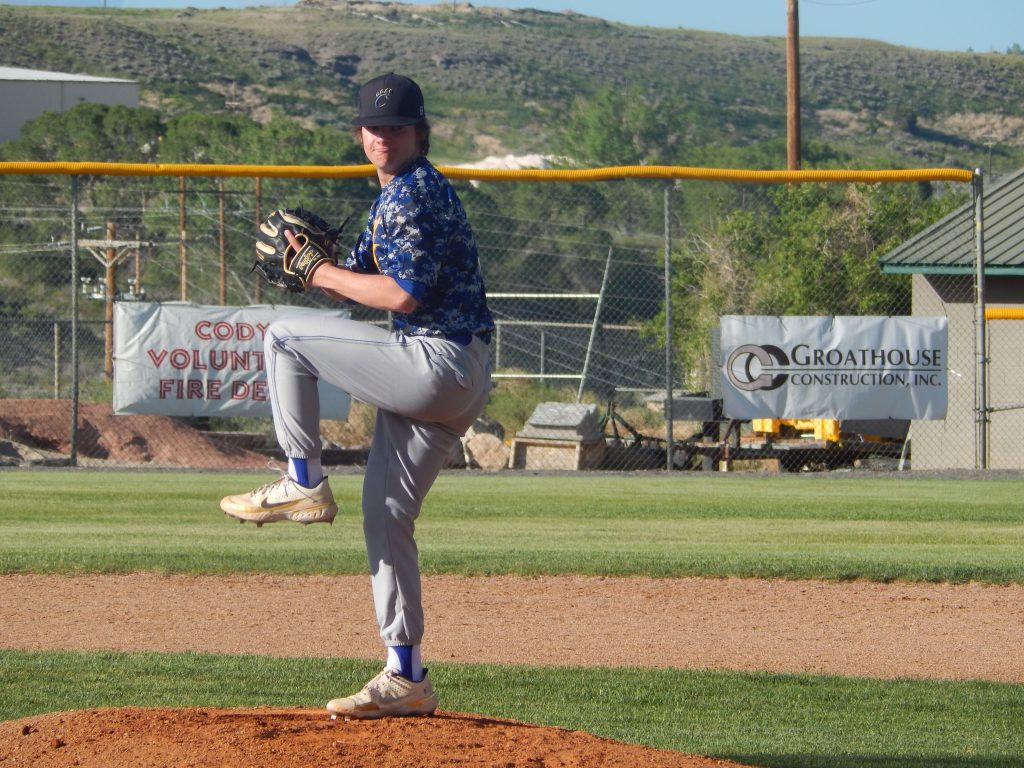 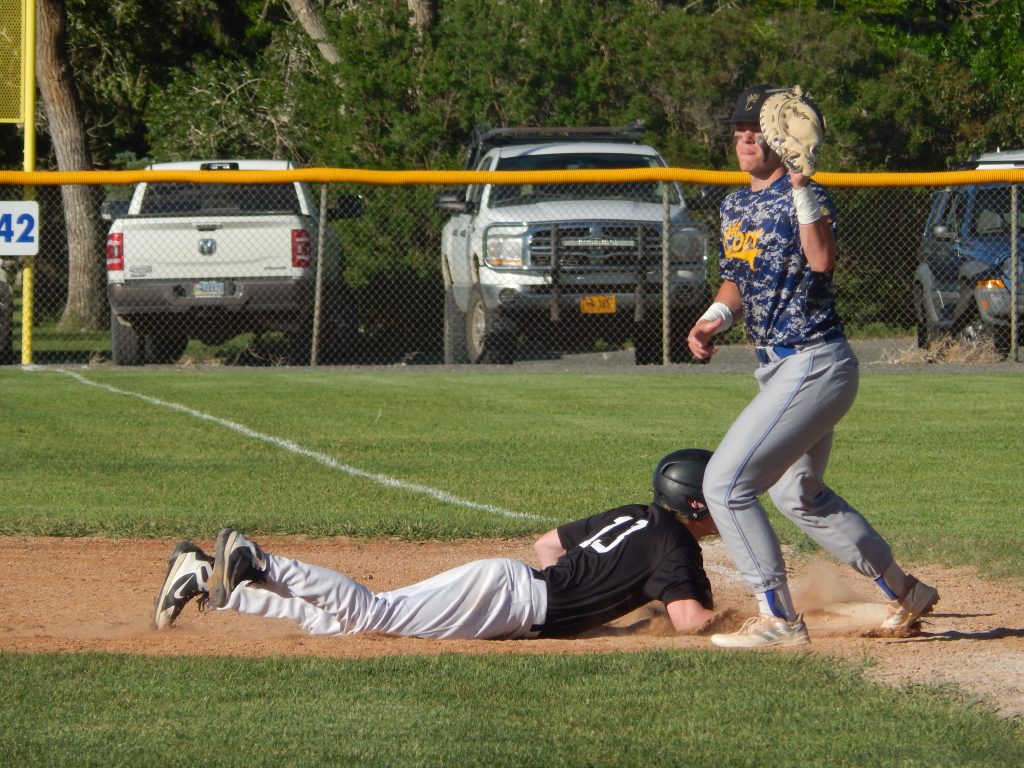 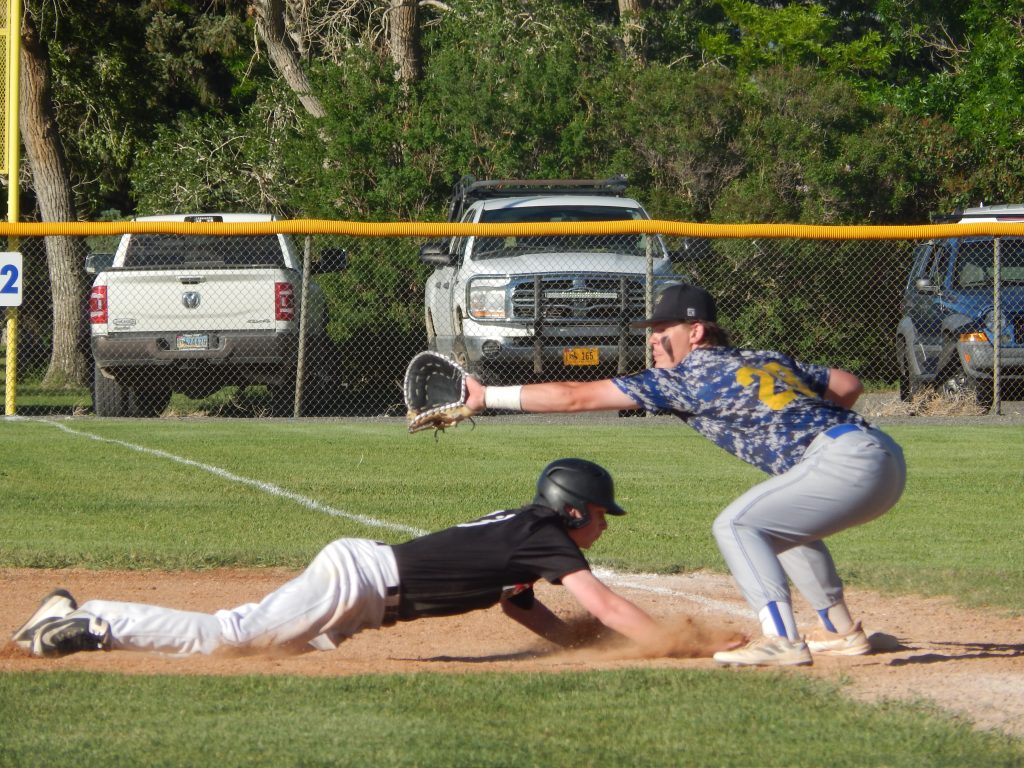 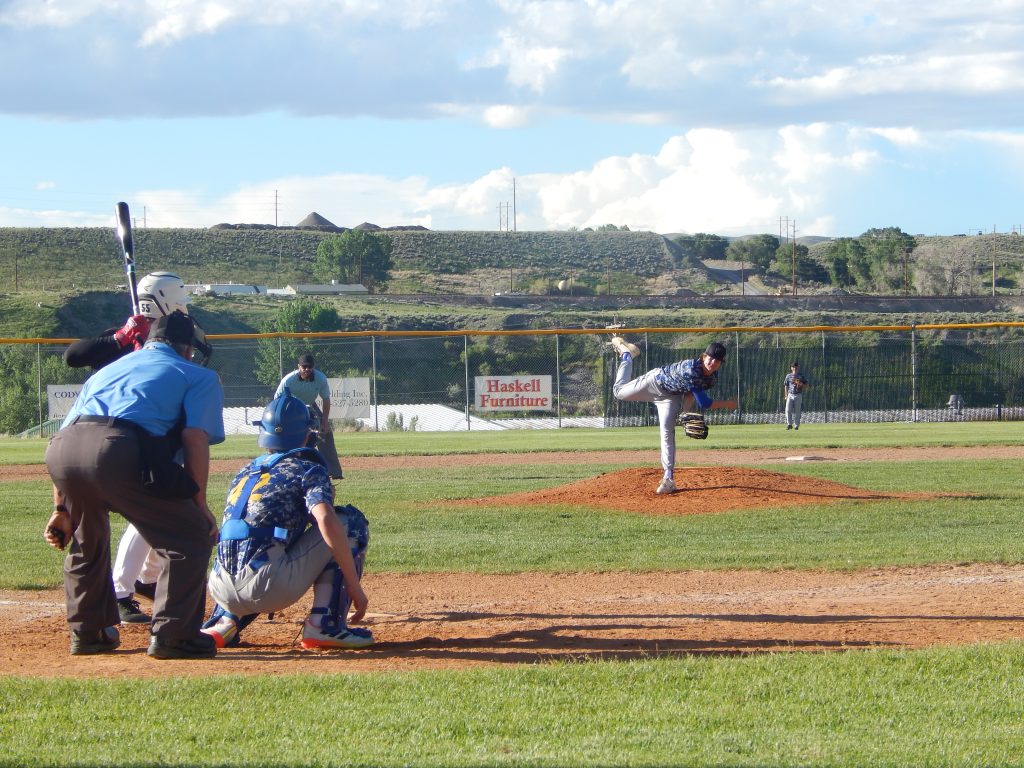 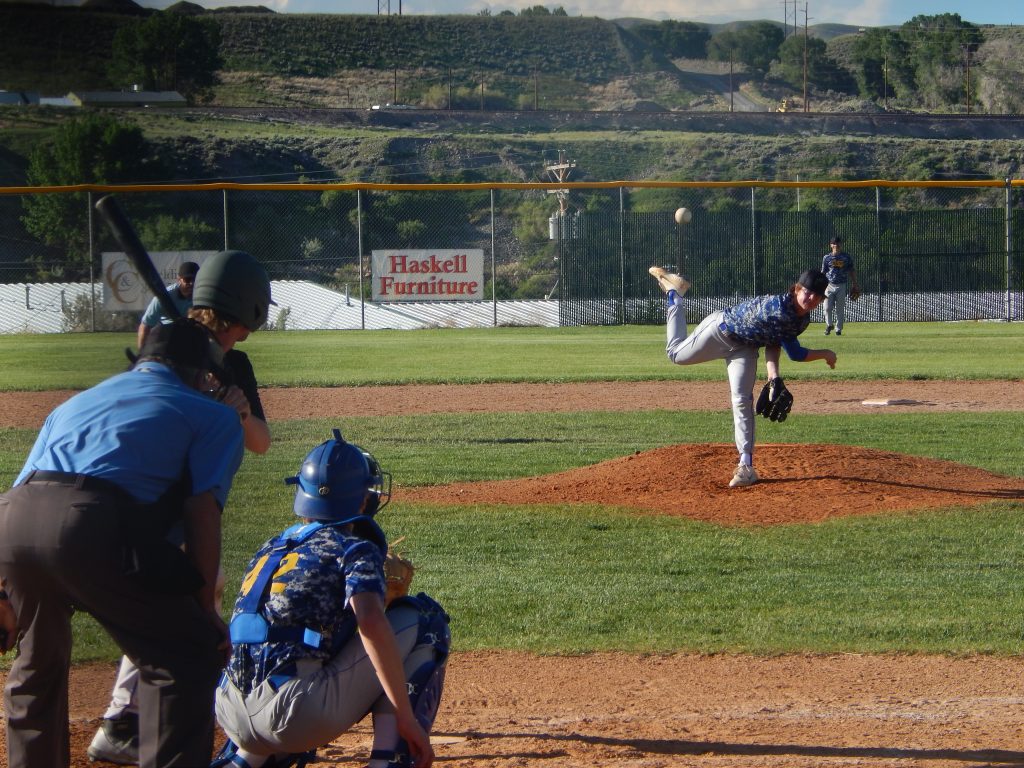 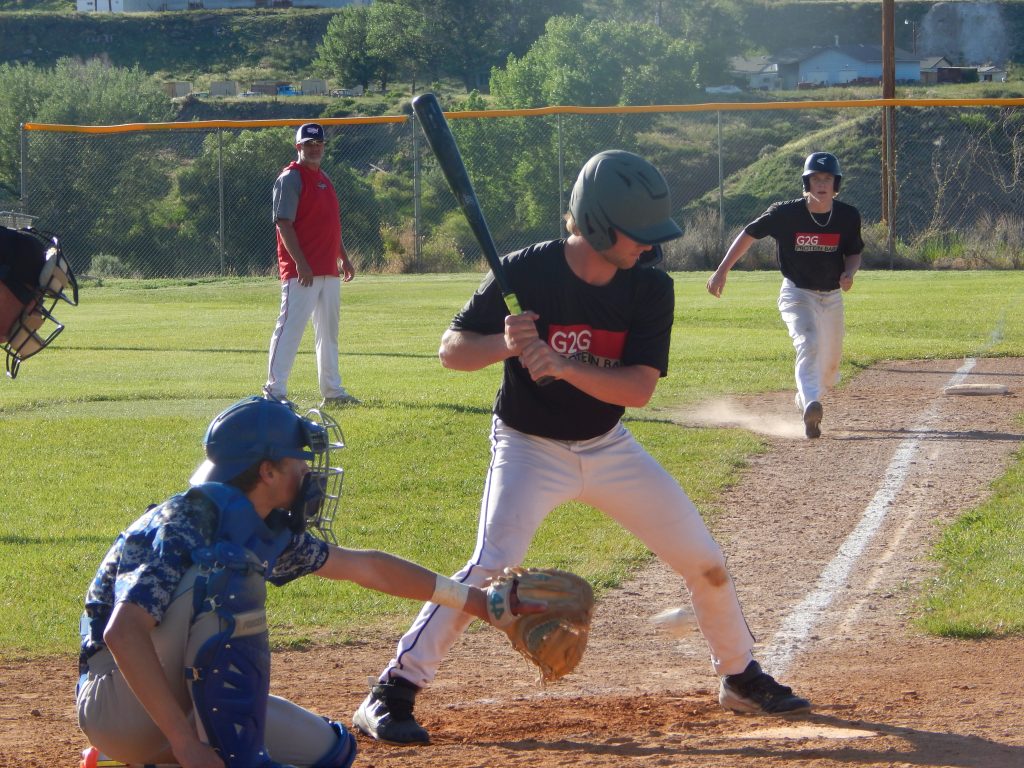 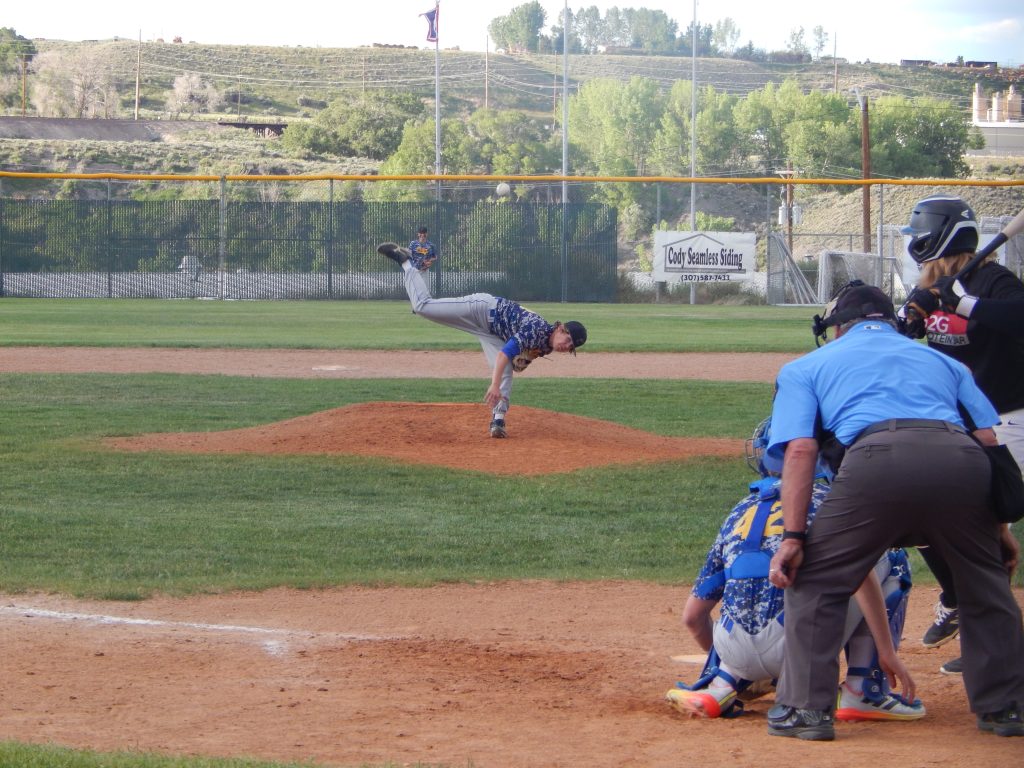 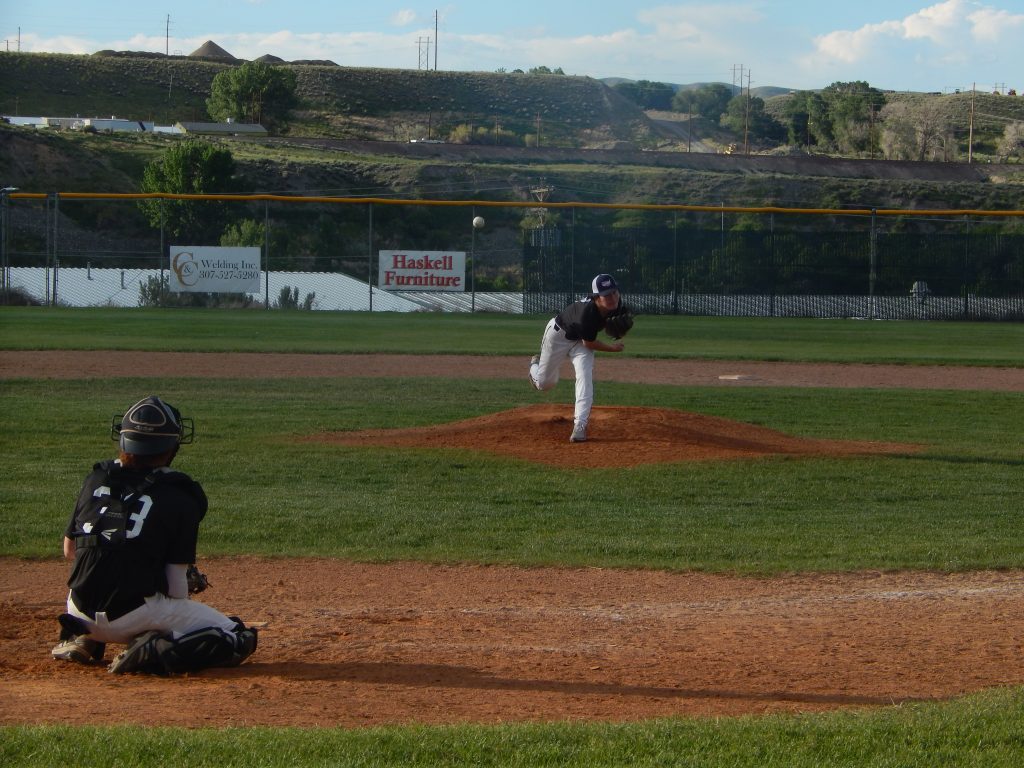 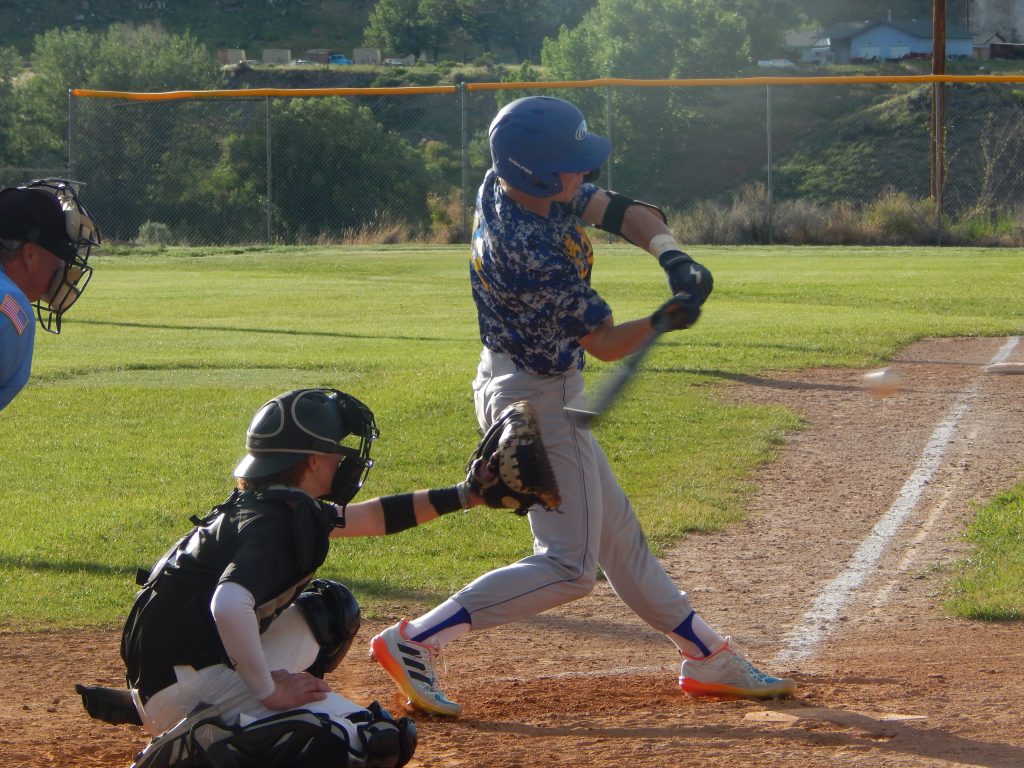 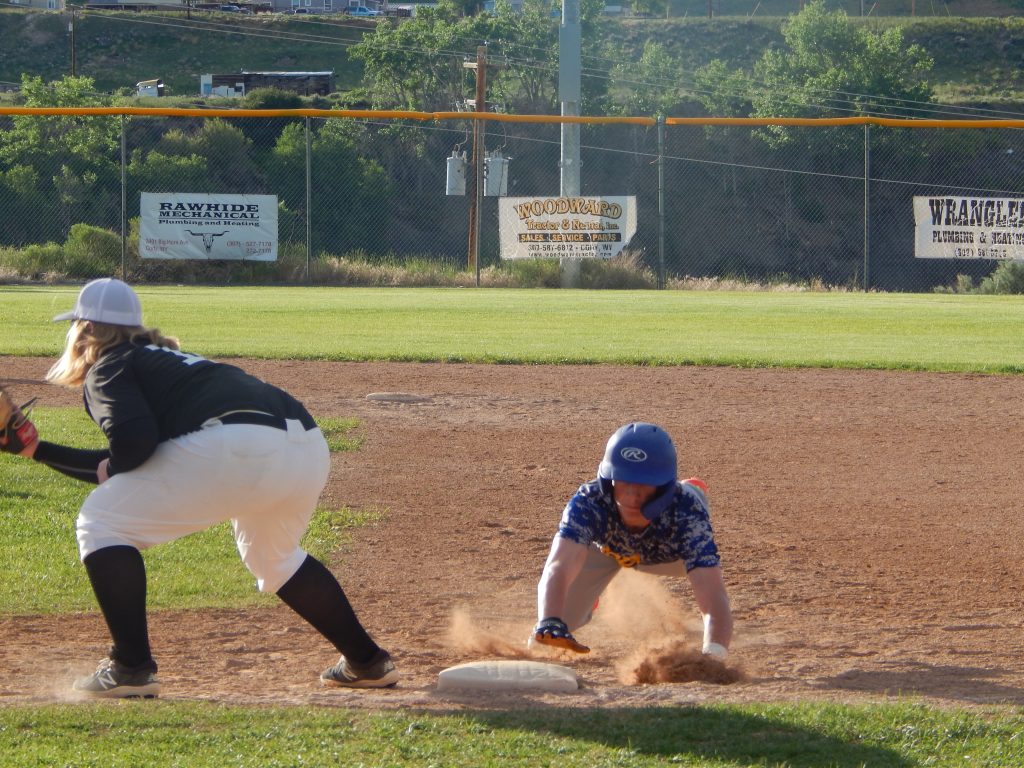 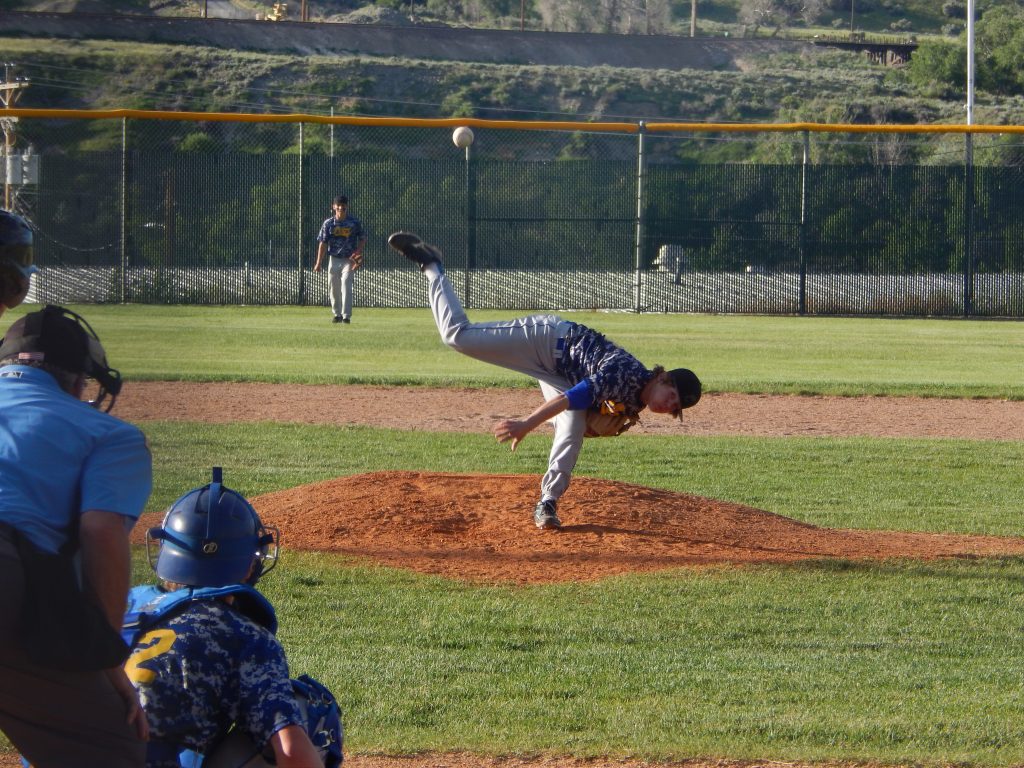 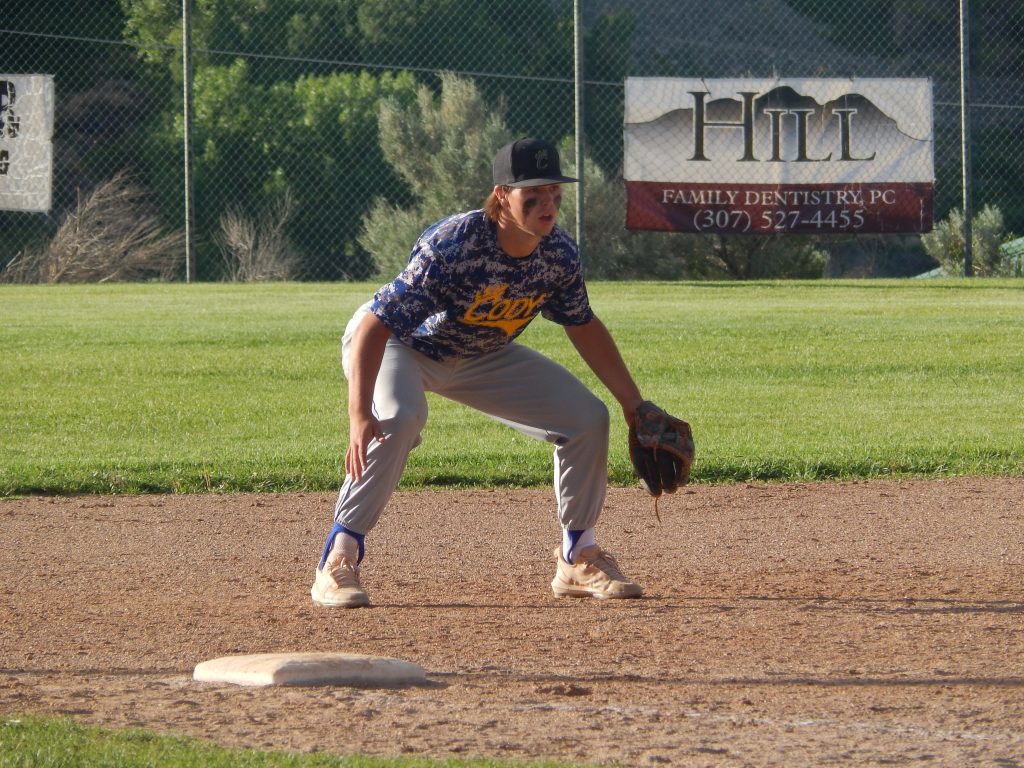 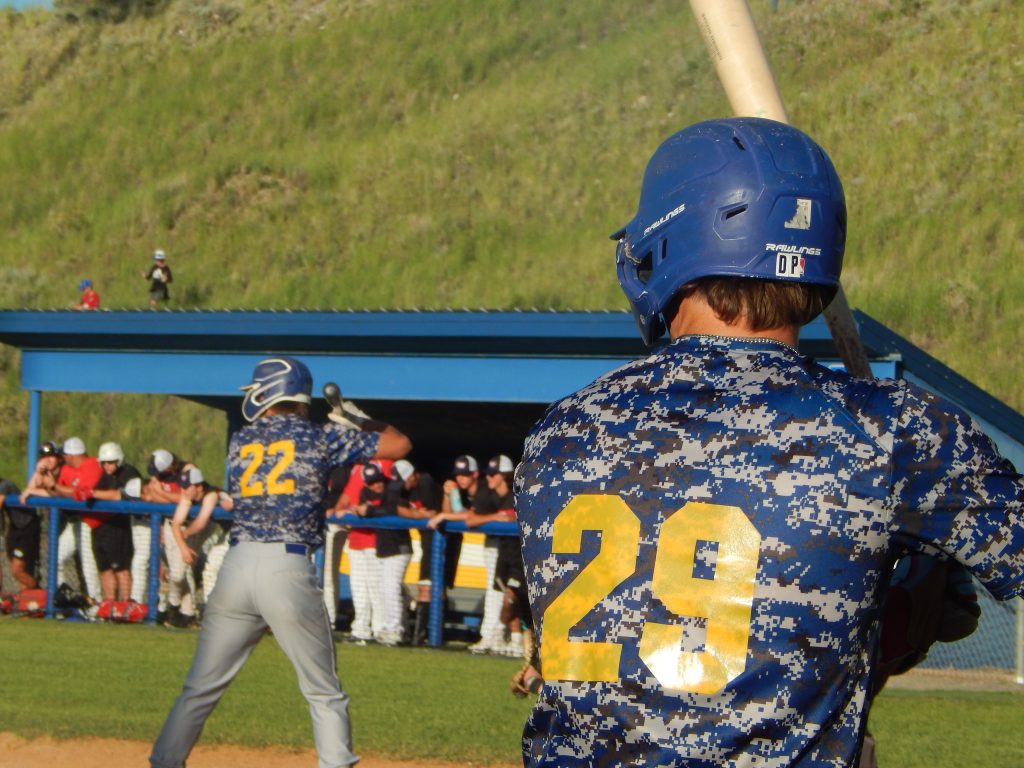 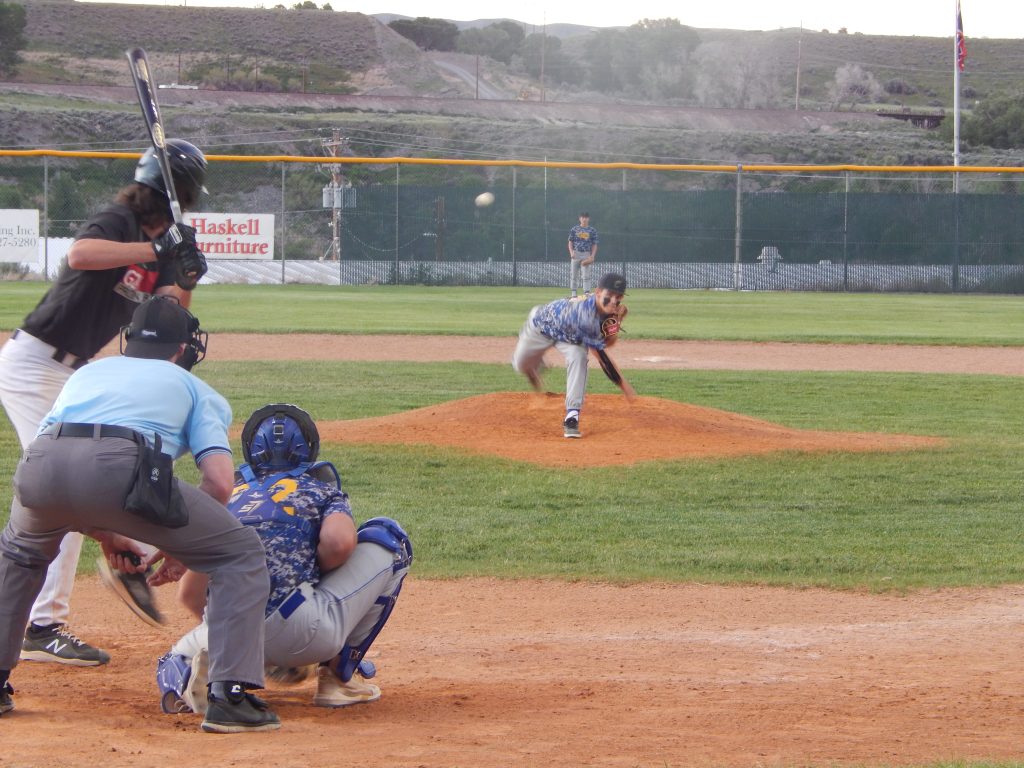 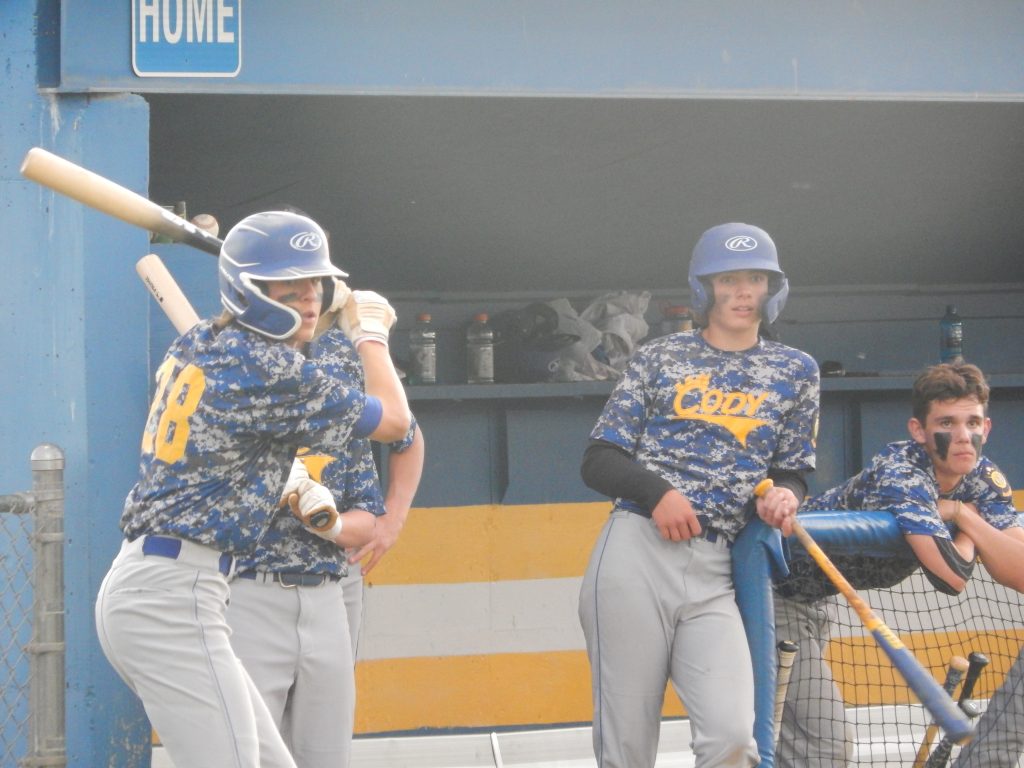 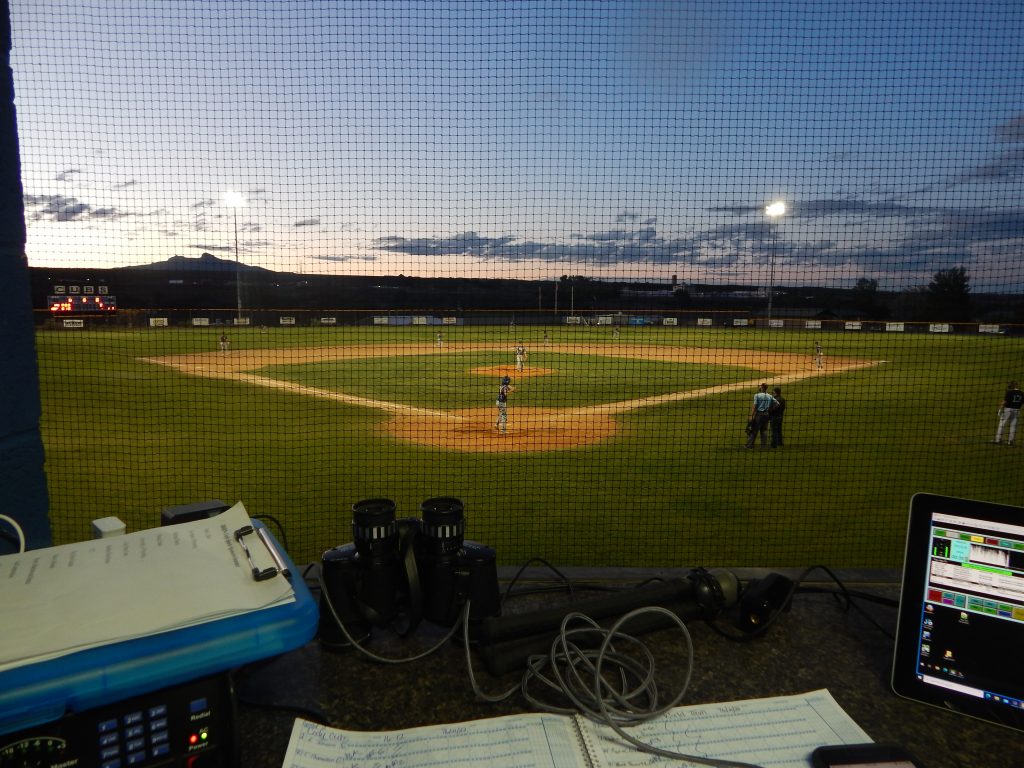 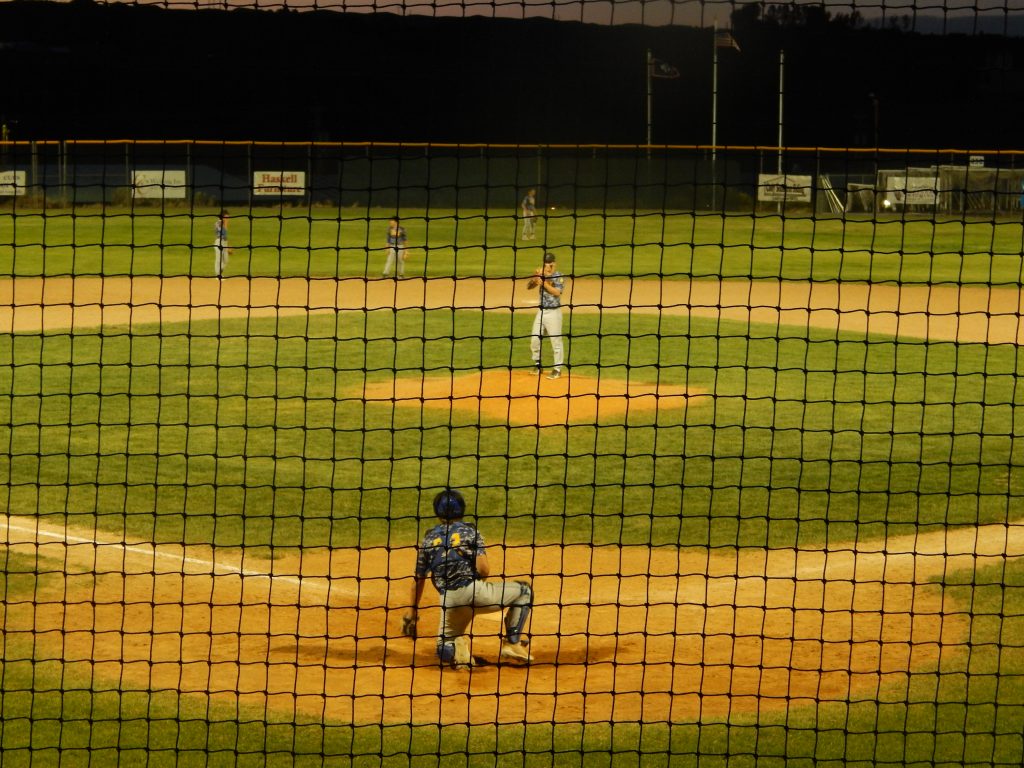 The Park is Open: Yellowstone Reopens for Summer 2022 This Morning 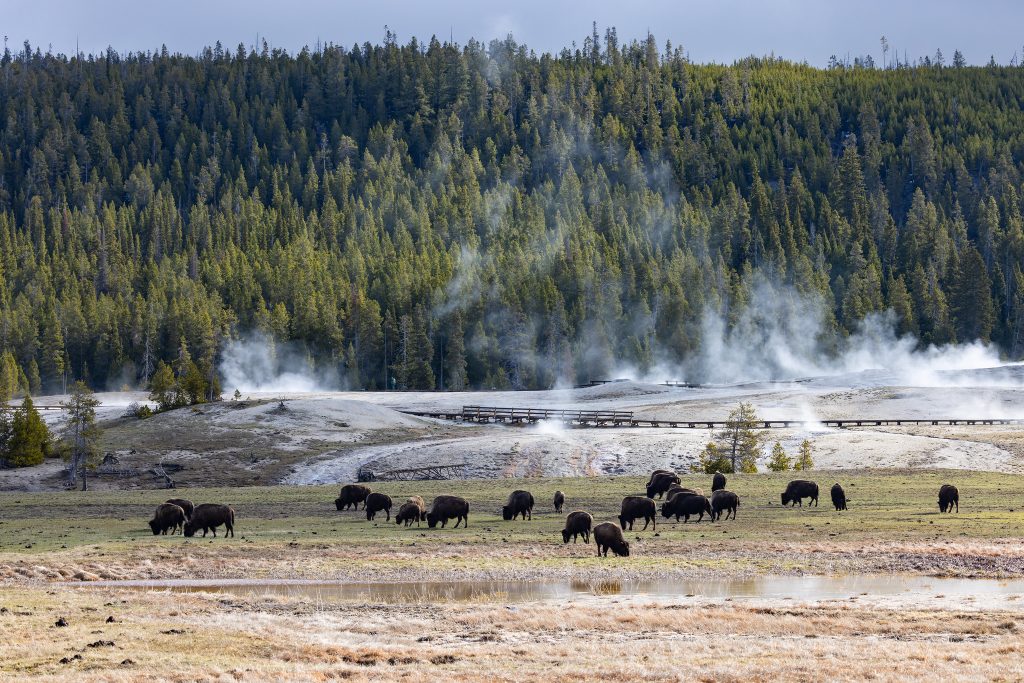 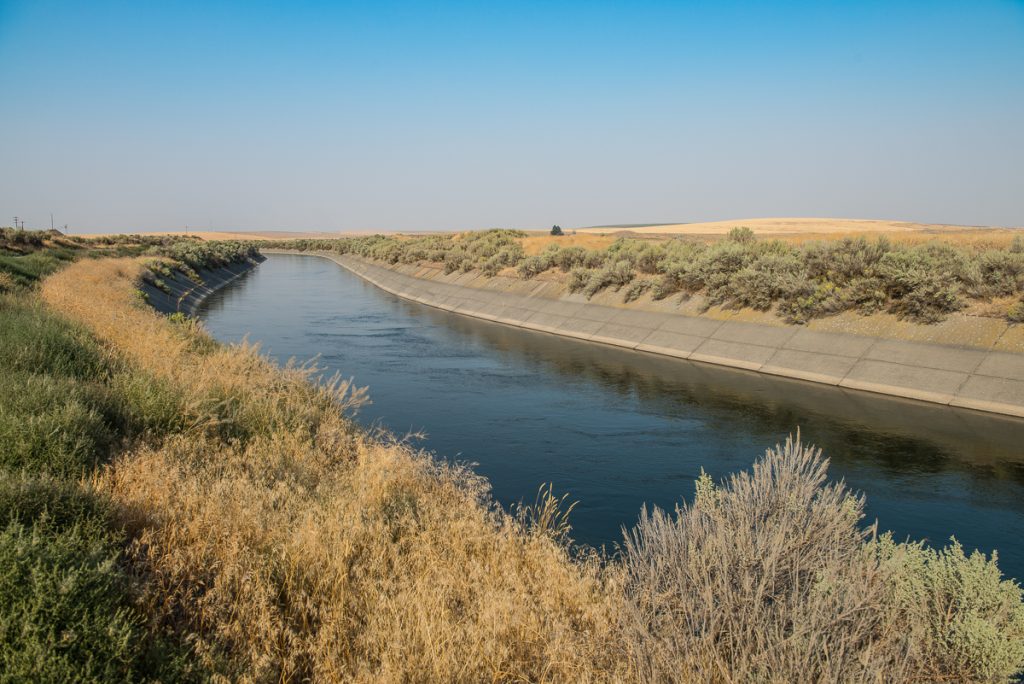