The Cody Cubs traveled to Lovell to play their conference foe in the Mustangs in a double header where we would see the Cubs come out on top 2-0.

The first game looked to be a nail biter headed into the 5th inning with the CUbs holding onto a one run lead up 3-2. They would change that quickly, scoring 12 runs and having 17 Cubs approach the plate in the 5th.

Schroeder finished his good game on the mound, closing out the Mustangs in just five innings winning the game 15-5. Schroeder would throw 7 K’s and only allow 5 base hits.

The second game of the double header went all seven innings and it would be a game that ended up being a highlight reel on the defensive end.

Tyler Grenz would go all 7 innings and strike out 9 batters and allow 6 base hits.

The Cubs infield would complete a whopping four double plays with Ethan Johnston and Grady McCarten being the igniters on all 4 on the insides.

Headed until the 6th the Cubs were up 6-2 and that’s when the offense slid into the highlight reel with a Jackson Schroeder grand slam. It was his 8th home run on the season.

The Cubs would win the game 10-2 and complete the sweep against the Lovell Mustangs in what was a good overall night of baseball for the Cubs.

They host the Wood bat tournament this weekend. For the full schedule, visit our website.

Mac Morey Contributed to this story.

For a complete replay of the games you can listen here: 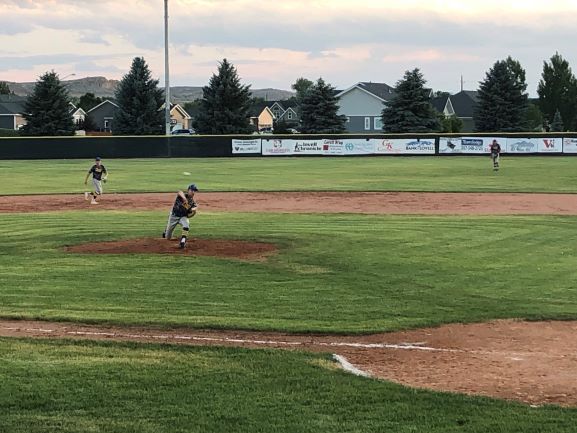 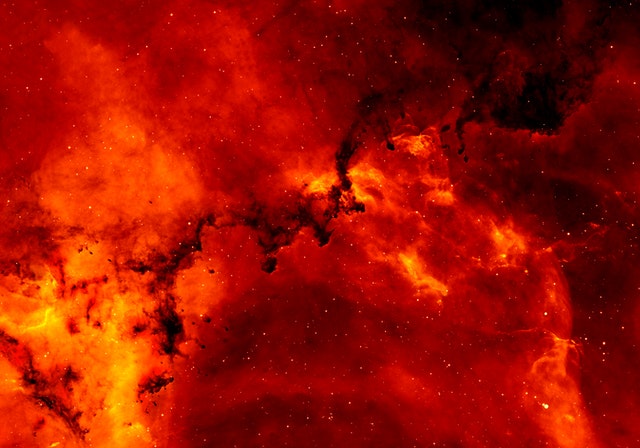 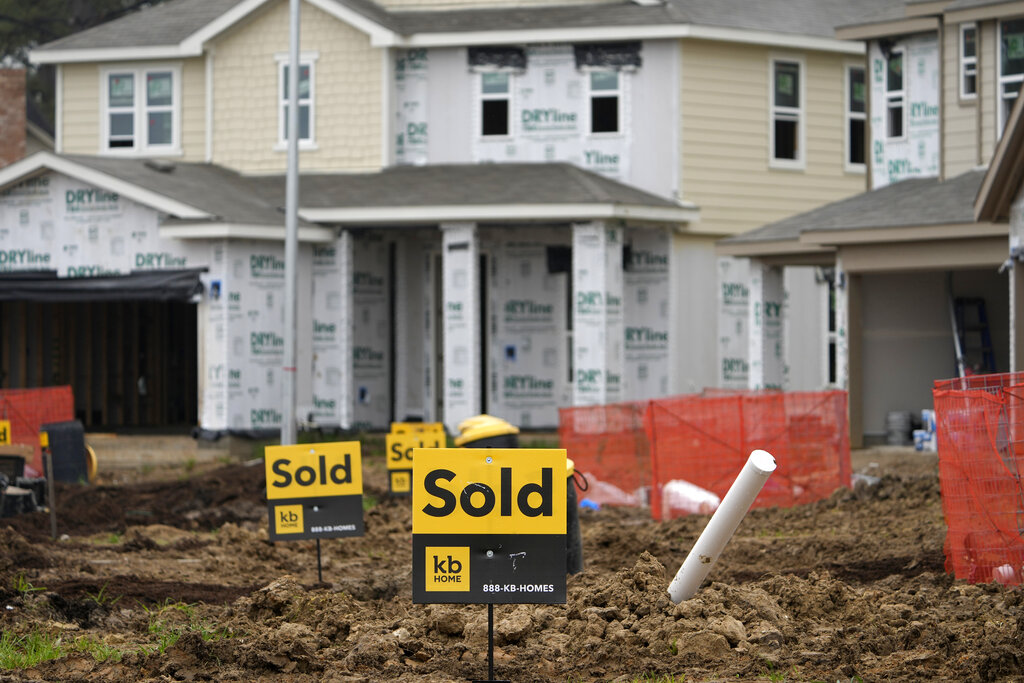