The wind has been especially active this week throughout the state.
Equipment on a mountaintop in the Wyoming Range recorded a wind gust well above hurricane force early Wednesday. The National Weather Service says wind gusted up to 120 mph at Mount Coffin Station on an almost 11,000-foot summit in the Wyoming Range, according to K2 Radio. Hurricane-force is considered to be sustained wind above 74 mph.
The Chief Joseph Highway saw winds over hurricane force on Tuesday as well, registering 76 miles per hour at 7:20 p.m. on the 18th. The Cowley airport reported winds up to 45 miles per hour on Wednesday, and 50 mile per hour winds were reported 30 miles east of Greybull. 20 miles southwest of Cody, a 61 mile per hour gust was registered on Tuesday afternoon.
The region is bracing for another round of strong winds again tomorrow. Sustained winds of 30-40 miles per hour are expected, with gusts up to 50, in the Cody foothills on Friday morning. 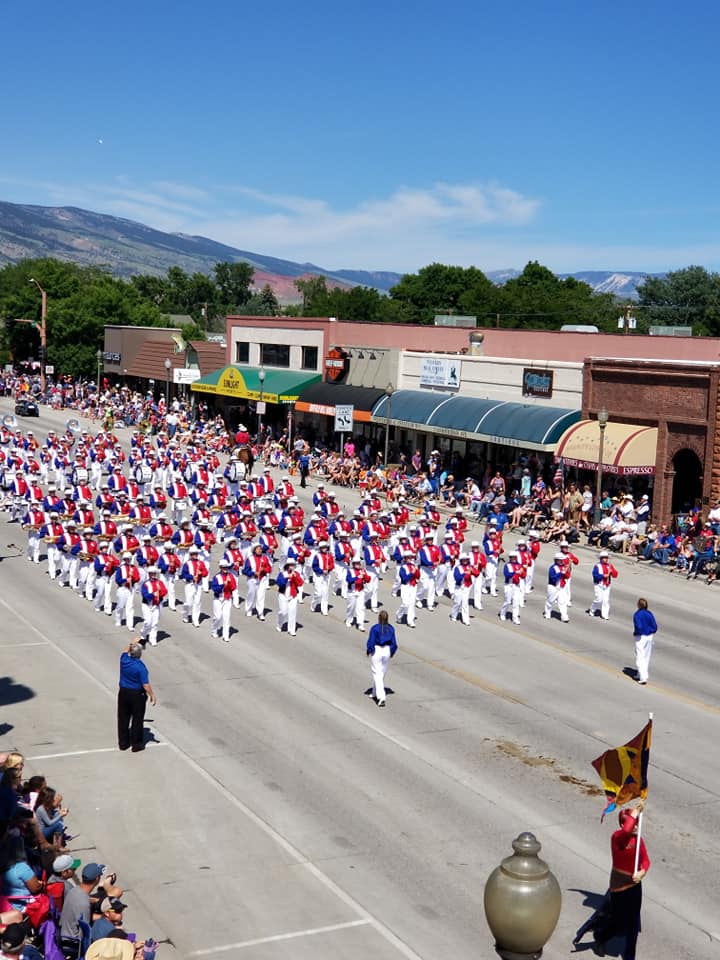