Written by Associated Press on January 5, 2022

NEW YORK (AP) — The extensive music catalog of David Bowie, stretching from the late 1960s to just before his death in 2016, has been sold to Warner Chappell Music.

More than 400 songs, among them “Space Oddity,” “Ziggy Stardust,” “Fame,” “Rebel Rebel” and “Let’s Dance” on 26 Bowie studio albums released during his lifetime, a posthumous studio album release, Toy, two studio albums from Tin Machine, as well as tracks released as singles from soundtracks and other projects, are included.

Financial details of the sale were not released. Warner Chapell is the music publishing wing of Warner Music Group Corp. Bruce Springsteen sold his catalog to Sony Music last month for a reported $500 million. Among others that have sold their catalogs in recent years, either in part or in their entirety, are Bob Dylan, Neil Young and Stevie Nicks.

David Bowie, born David Jones in London in 1947, died in January 2016 after battling cancer for 18 months. As a performer, Bowie had unpredictable range of styles, melding European jadedness with American rhythms and his ever-changing personas and wardrobes. The gaunt and erudite Bowie brought an open theatricality and androgyny to popular music that changed the very meaning of being a rock star. He was inducted into the Rock & Roll Hall of Fame in 1996. 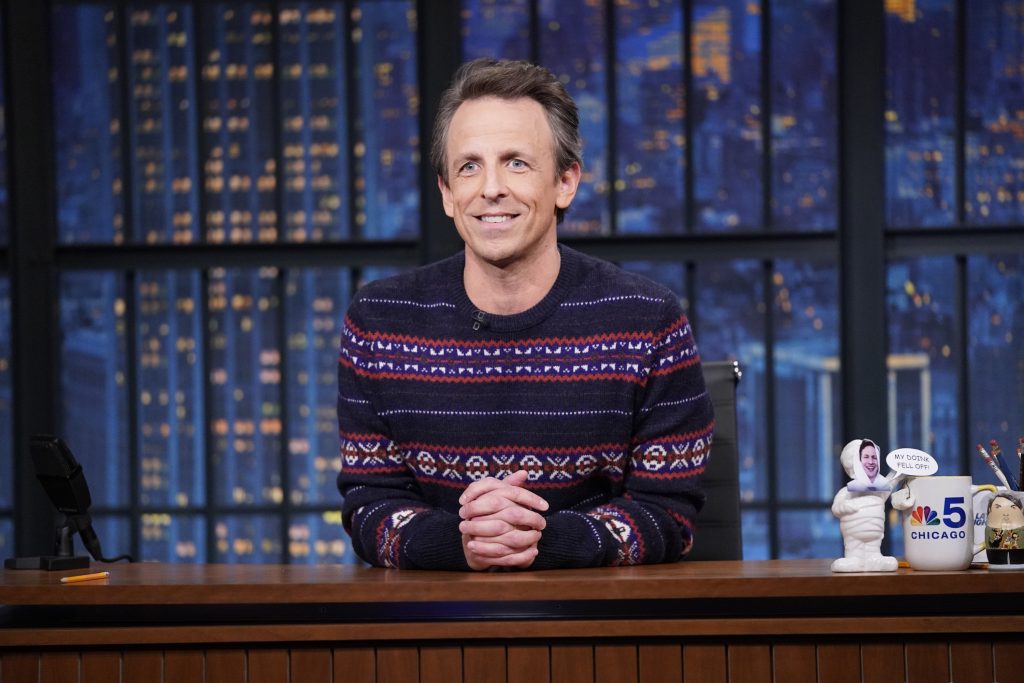