An Academy Award-winning documentary will be screened next Saturday at the site where much of the subject actually took place.
Heart Mountain Interpretive Center will host a public screening of the Academy Award-winning documentary film “Days of Waiting” next Saturday, October 27th, at 1 p.m. It will be followed by a short Q&A session with the center’s Interim Executive Director, Dakota Russell.
“Days of Waiting,” directed by Steven Okazaki, focuses on the fascinating, and often very difficult, life of Estelle Ishigo, whose art is currently featured in the center’s exhibit, titled “The Mountain Was Our Secret”. Ishigo was a white woman who voluntarily chose to accompany her Japanese American husband to Heart Mountain when the government incarcerated him there during World War II.
Using her memoirs, original artwork, and photographs, the director of the film worked with Ishigo–then at the end of her life–to create his film. Tying the director and subject even more closely was the fact that Okazaki’s father was also incarcerated at Heart Mountain.
The documentary “Days of Waiting” won the Academy Award for Best Documentary, Short Subject in 1991.
Admission to the center, including the film screening, will be free all day. 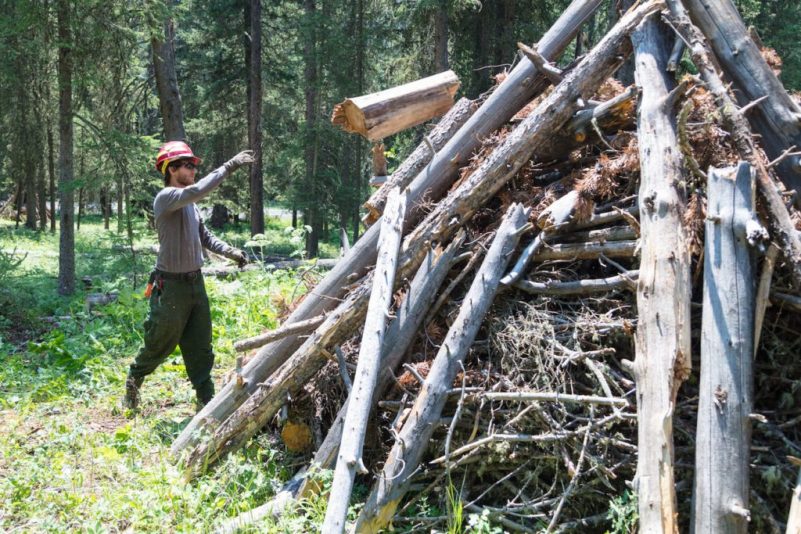