Dominion Voting sues Fox for $1.6B over 2020 election claims

The lawsuit is part of a growing body of legal action filed by the voting company and other targets of misleading, false and bizarre claims spread by President Donald Trump and his allies in the aftermath of Trump’s election loss to Joe Biden. Those claims helped spur on rioters who stormed the U.S. Capitol on Jan. 6 in a violent siege that left five people dead, including a police officer. The siege led to Trump’s historic second impeachment.

Dominion argues that Fox News, which amplified inaccurate assertions that Dominion altered votes, “sold a false story of election fraud in order to serve its own commercial purposes, severely injuring Dominion in the process,” according to a copy of the lawsuit obtained by The Associated Press.

“The truth matters. Lies have consequences,” the lawsuit said. “Fox sold a false story of election fraud in order to serve its own commercial purposes, severely injuring Dominion in the process. If this case does not rise to the level of defamation by a broadcaster, then nothing does.”

Some Fox News on-air reporting segments have debunked some of the claims targeting Dominion. An email sent to Fox News on Friday morning, seeking comment on the lawsuit, was not immediately returned.

There was no widespread fraud in the 2020 election, a fact that a range of election officials across the country — and even Trump’s attorney general, William Barr — have confirmed. Republican governors in Arizona and Georgia, key battleground states crucial to Biden’s victory, also vouched for the integrity of the elections in their states. Nearly all the legal challenges from Trump and his allies were dismissed by judges, including two tossed by the Supreme Court, which has three Trump-nominated justices.

Still, some Fox News employees elevated false charges that Dominion had changed votes through algorithms in its voting machines that had been created in Venezuela to rig elections for the late dictator Hugo Chavez.

Dominion said in the lawsuit that it tried repeatedly to set the record straight but was ignored by Fox News.

The company argues that Fox News, a network that features several pro-Trump personalities, pushed the false claims to explain away the former president’s loss. The cable giant lost viewers after the election and was seen by some Trump supporters as not being supportive enough of the Republicans.

Attorneys for Dominion said Fox News’ behavior differs greatly from that of other media outlets that reported on the claims.

“This was a conscious, knowing business decision to endorse and repeat and broadcast these lies in order to keep its viewership,” said attorney Justin Nelson, of Susman Godfrey.

Though Dominion serves 28 states, until the 2020 election it had been largely unknown outside the election community. It is now widely targeted in conservative circles, seen by millions of people as one of the main villains in a fictional tale in which Democrats nationwide conspired to steal votes from Trump, the lawsuit said.

Dominion’s employees, from its software engineers to its founder, have been harassed. Some received death threats. And the company has suffered “enormous and irreparable economic harm,” lawyers said.

One employee, Eric Coomer, told the AP he had to go into hiding over death threats because of the false claims. He has sued the Trump campaign, conservative media columnists and conservative media outlets Newsmax and One America News Network.

Dominion has also sued Giuliani, Powell and the CEO of Minnesota-based MyPillow over the claims. A rival technology company, Smartmatic USA, also sued Fox News over election claims for a similar sum of money.

Unlike Dominion, Smartmatic’s participation in the 2020 election was restricted to Los Angeles County.

Dominion lawyers said they have not yet filed lawsuits against specific media personalities at Fox News but the door remains open. Some at Fox News knew the claims were false but their comments were drowned out, lawyers said.

“The buck stops with Fox on this,” attorney Stephen Shackelford said. “Fox chose to put this on all of its many platforms. They rebroadcast, republished it on social media and other places.”

The suit was filed in Delaware, where both companies are incorporated, though Fox News is headquartered in New York and Dominion is based in Denver. 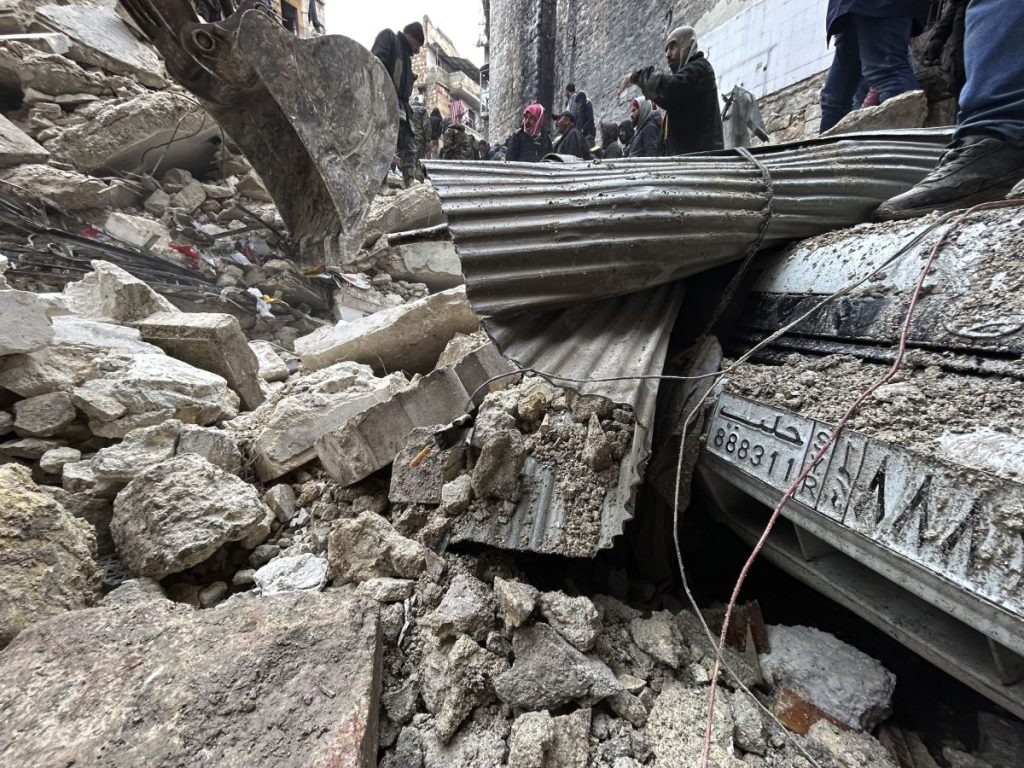 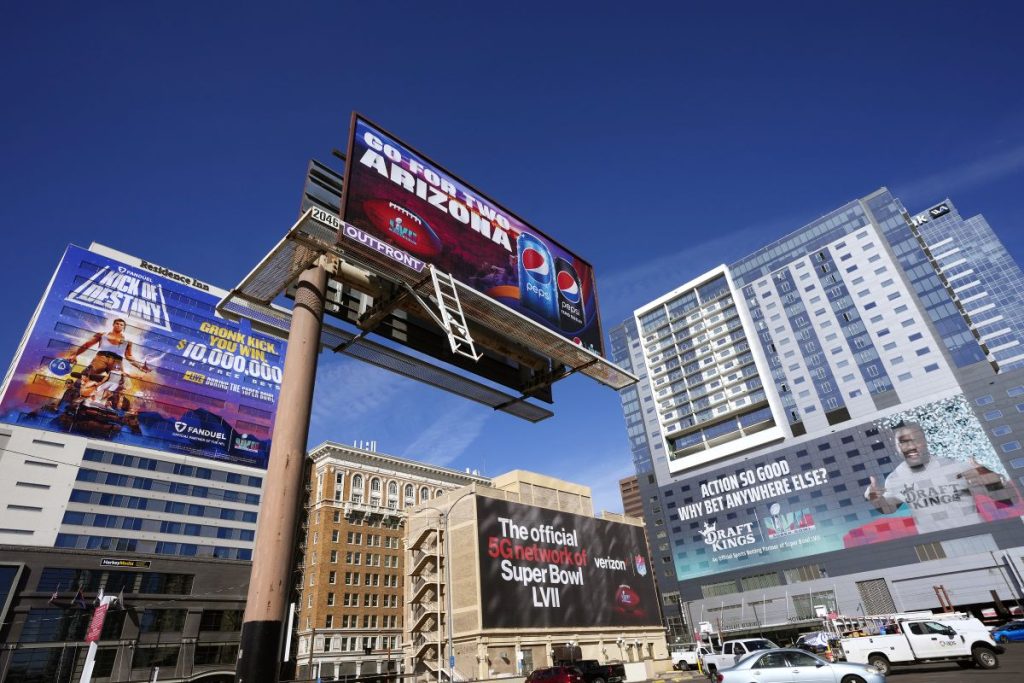 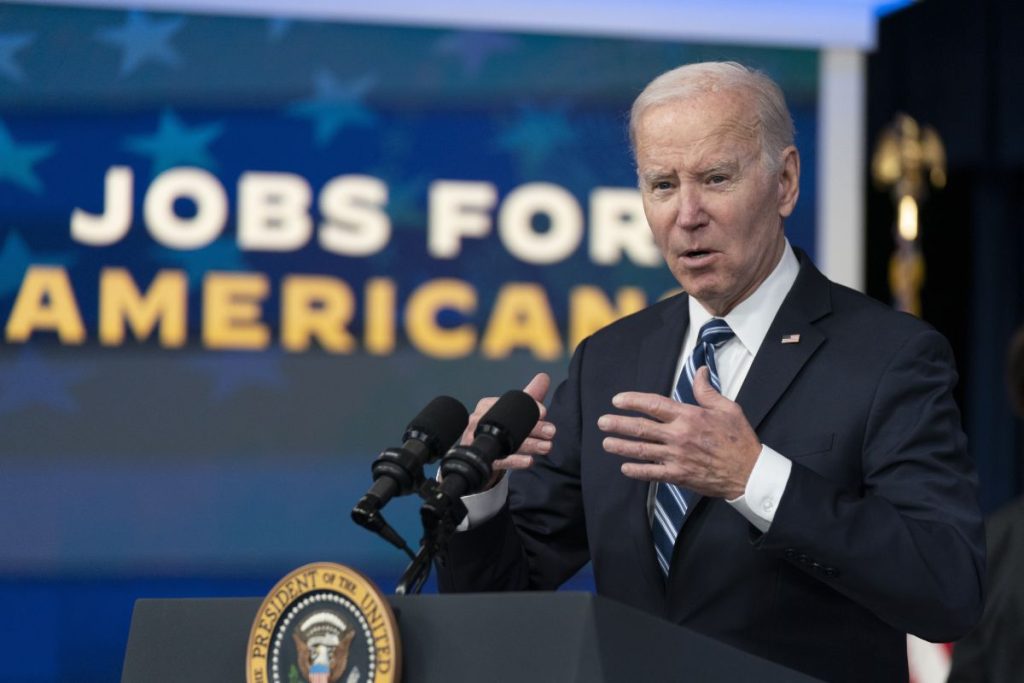 Make A Wish 5K/Mile in Powell 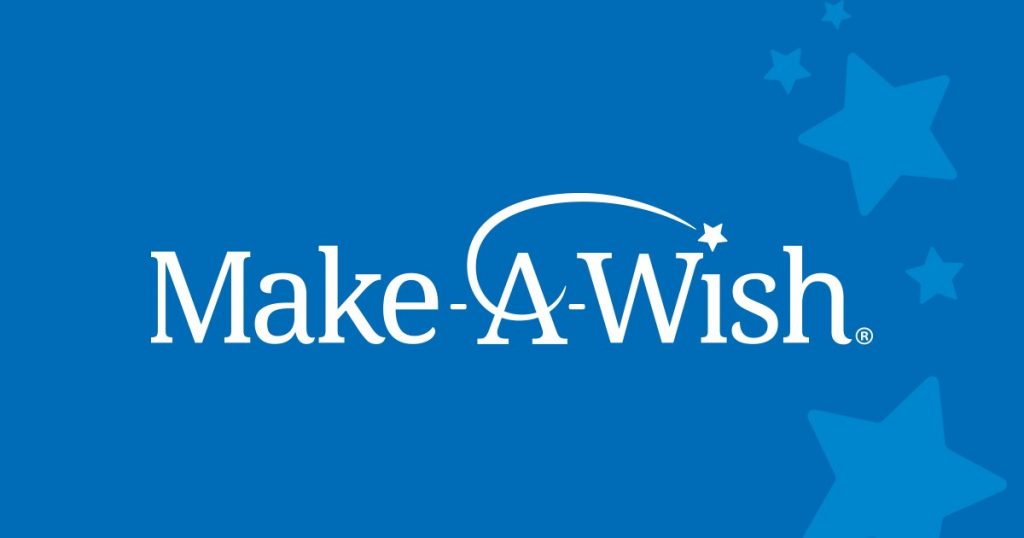 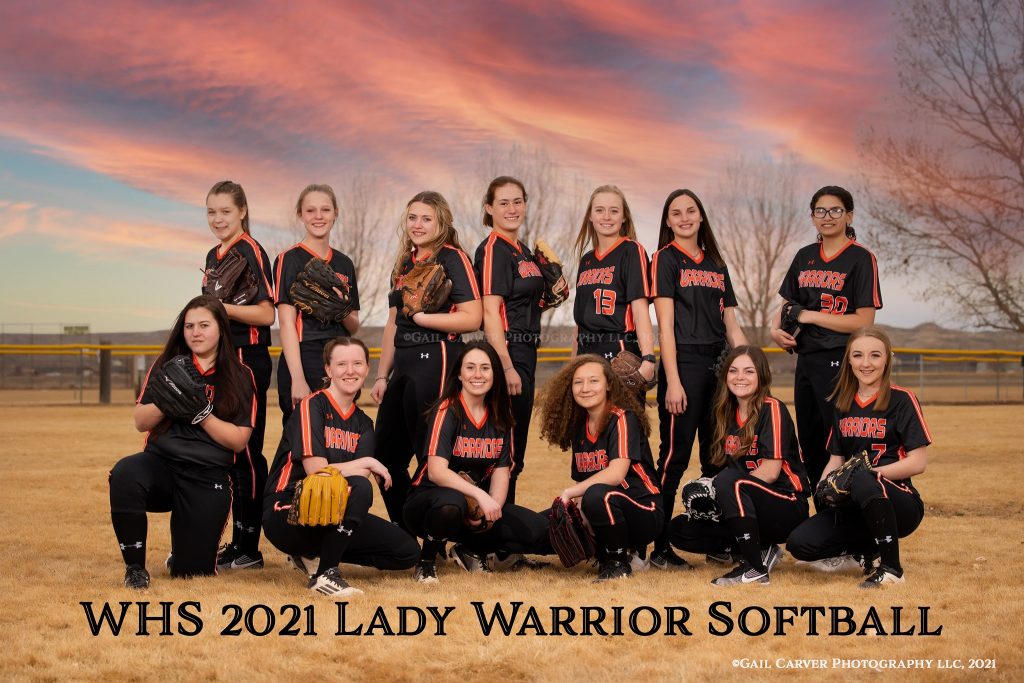