Drone Project to Continue in Powell

While the Powell Airport will not be home to a new drone manufacturing facility anytime soon, that doesn’t mean that an unmanned aircraft project won’t continue in Park County.

Christine Bekes with the Powell Economic Partnership confirmed that the City of Powell did withdraw their application for a grant from the State Loan and Investment Board for GT Aeronautics to build a drone manufacturing facility at the airport. However, she said that was just a piece of the overall project.

Bekes said that a more exciting, and less expensive piece of the project is that the Powell Airport may become the first general aviation airport in the country to have simultaneous operations of manned and unmanned aircraft. She says that the Powell Airport has what is called an aerobatics box – restricted airspace that is two miles by three miles by ten thousand feet – that allows pilots to do aerobatics.

Bekes says that the City of Powell and the Powell Airport Board are very committed to making these changes happen and are working with GT Aeronautics CEO Tom Rullman to incorporating this rising industry into the local economy.

She adds that approval from the FAA could happen within the next 6-9 months. She said that Rullman has a class starting this Saturday at Northwest College that’s an introductory unmanned aircraft class and will be teaching a more intensive follow up course as well.

Bekes reiterates that although the manufacturing facility won’t be built at the Powell Airport, that was only a piece of the overall project. She said that Rullman has moved his business from California to Northwest Wyoming and lives on the North Fork outside Cody, so she believes the future of GT Aeronautics and other unmanned aircraft businesses lie here in Park County.

Highway Construction in Powell this Spring 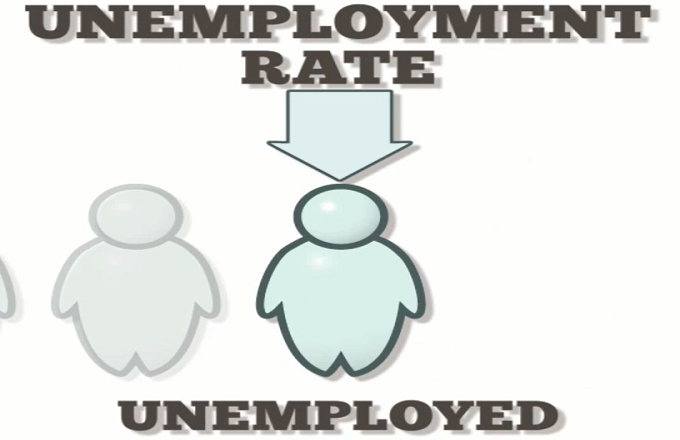