The Big Horn County Sheriff’s Office is putting new technology to good use.

The Lovell Chronicle reports that the department has started to use drones in their operations, mostly Search & Rescue missions throughout Big Horn County.

Deputy Kyle McClure runs the drone program for the Sheriff’s Office. He says the use of drones has lifted many burdens, especially time and manpower, off the shoulders of deputies.

The program began with the donation of a drone to the department by a local rancher. Since then, the department has purchased a newer drone that can fly faster, use infrared vision, and has a speaker that can be used to communicate in the field.

According to the article, both drones have been used for operations such as rescuing a stranded boat in Big Horn Canyon, and determining if an abandoned snowbike belonged to someone who needed to be rescued. They’ve also been used in regular police work to chase a suspect that was on the run. 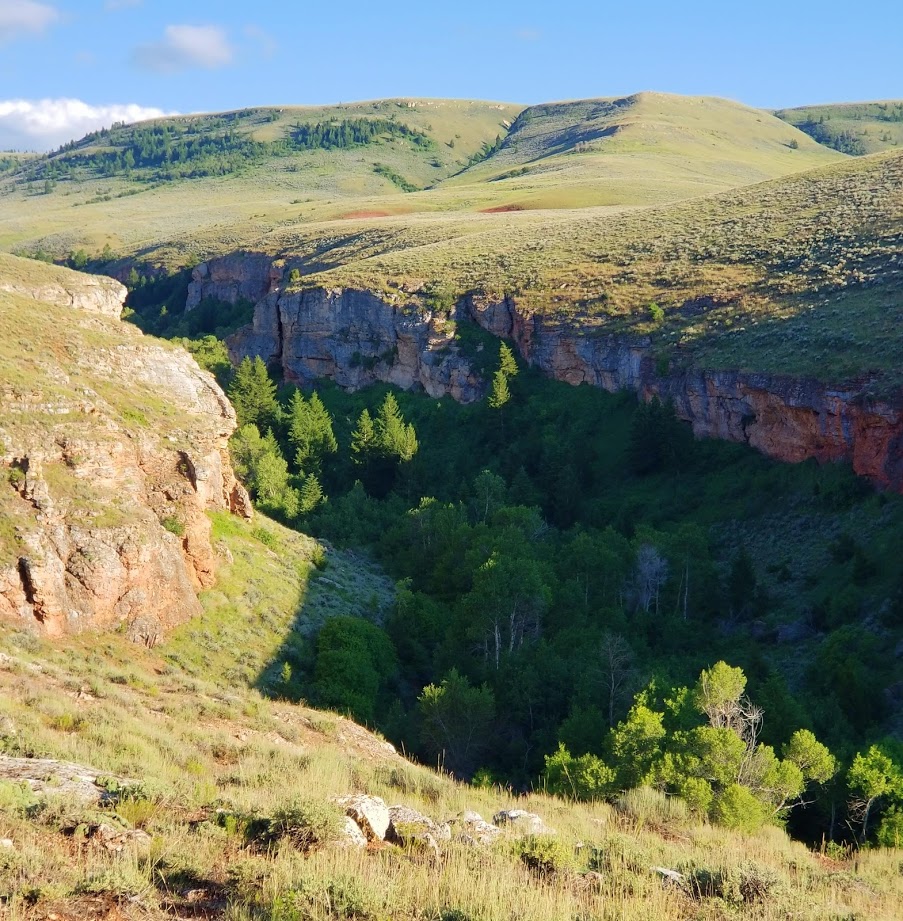 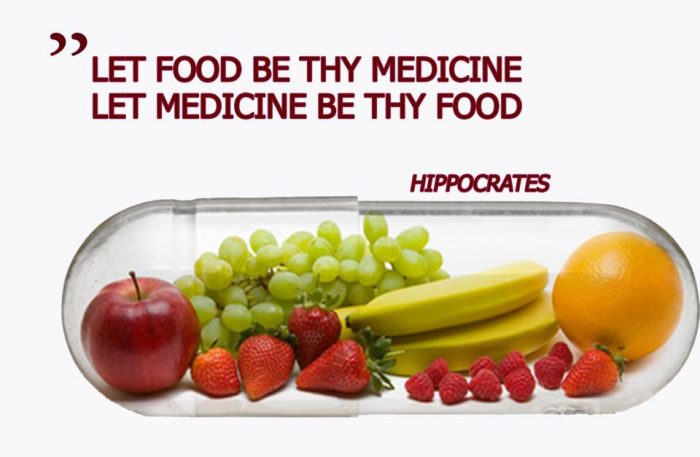