Not everyone is as optimistic about Wyoming’s economy as Governor Matt Mead.
The Governor spoke at an economic forum on Wednesday, proclaiming that new signs of life in the fossil fuels extraction industries mean Wyoming has weathered an economic storm and better days lay ahead.
However, an economist with the University of Wyoming is less optimistic. Rob Godby, director of the Energy Economics and Public Policies Center at the University of Wyoming, said instead that at best, we are at what he calls a new normal, but predicts a slow decline.
Wyoming officials continue to adjust to falling state revenue from fossil fuels — down by almost 20 percent from four years ago. Still, Mead struck an optimistic tone at the annual Governor’s Business Forum hosted by the Wyoming Business Alliance. He said he expects more drilling in the year ahead. Even so, Mead says Wyoming should look to technology to diversify its economy.
An October economic forecast is slightly more optimistic than one in January but still predicts a downturn in state revenue that began in 2015 to continue through 2020. 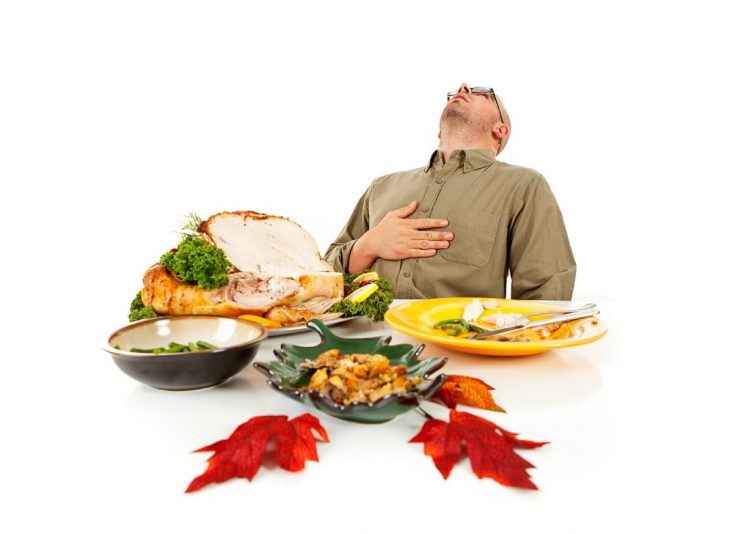