The Cody Education Association has released their recommendations for the four candidates they believe should be elected to the Park County School District 6 board of trustees.
Out of the eleven candidates for the board, the Association chose to back Nicole Tisthammer for the two-year term, and Brennan Baglio, Brandi Nelson, and Karen Schipfman-Nielson for the three four-year seats.
The association, which is made up of teachers, librarians, counselors, paraeducators, and other school professionals dedicated to the education of Cody’s children, made their decisions after attending the school board candidate forum on October 11th at the Wynona Thompson Auditorium.
A news release sent out last week noted that all of the members of the association were invited to watch videos submitted by the candidates and attend the forum. After the forum, the members used a series of criteria to choose which candidates to endorse, including board governance, perspective, knowledge of the district, and support for staff, but most importantly, they said, was the question, “what’s best for the kids?”
There will be another school board candidate forum tonight at the Wynona Thompson Auditorium, beginning at 6 p.m.

Eldredge Retiring After 10 Years at BBCW 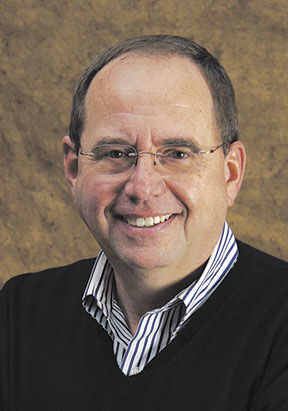