The Big Horn Basin is being spared the worst of a storm that’s reportedly as severe as a Category 1 hurricane.

The late winter storm brought blizzards, floods and a tornado across more than 25 states yesterday, stretching from the northern Rocky Mountains to Texas and beyond. Hundreds of drivers have been stranded in Colorado, and the Red Cross has opened shelters along I-25, including one in Douglas at the National Guard Armory.

Greg Carbin, chief of forecast operations for the National Oceanic and Atmospheric Administration’s Weather Prediction Center, called it, quote, “an epic cyclone… that will go down in the history books.” Endquote.

In Colorado, a 52-year-old state patrol officer was hit and killed by a car as he was helping another driver who slid off I-76 near Denver. Hundreds of flights were canceled at Denver International Airport, and nearly 40 were grounded in Colorado Springs.

Governor Mark Gordon announced that State Offices in Cheyenne will remain closed through today. He says he’s been told that we have not seen a storm of this nature since the Thanksgiving blizzard of 1979 and the 2003 storm.

The epic storm that’s affecting travel in the mountain west has affected other parts of the country just as severely.

In North Texas, severe thunderstorms damaged buildings and flipped over small planes parked at an airport. Flooding forced evacuations in northeast Nebraska and western Iowa. A tornado in New Mexico ripped roofs from buildings, and parts of seven states were under blizzard warnings, with 20 states under some level of high wind alert.

High winds knocked 25 railroad freight cars off a bridge into a riverbed in northeast New Mexico. A wind gust of 92 mph was recorded in the mountains northwest of Denver.

The storm was expected to drop up to 22 inches of snow in Wyoming, 14 inches in South Dakota and a foot in Colorado.

The culprit was a sudden and severe drop in ground-level air pressure in Colorado, the most pronounced dive since 1950. Air rushed into the low-pressure area and then rose into the atmosphere. Meteorologists call the rapid change in pressure a “bomb cyclone” or “bombogenesis.” Forecasters have been warning residents about the storm for days. 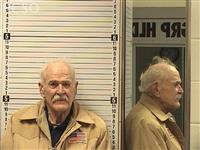 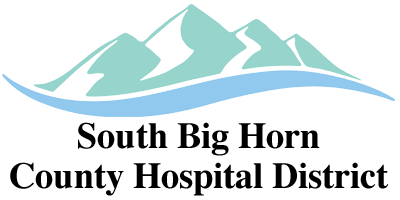