A rally in Cody on Saturday is intended to celebrate the accomplishments of women and minorities in Wyoming. 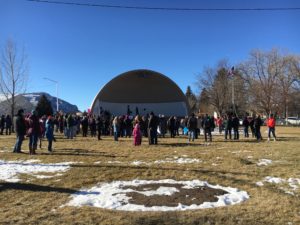 That’s according to the organizers of the Women and Allies March and Rally, which is scheduled for this Saturday, January 19th, at noon at City Park. Harriet Bloom-Wilson with the organization Wyoming Rising-Northwest says that the third annual event aims to lift up women and other minorities, especially during this year, when Wyoming is celebrating the 150th anniversary of women being allowed to vote in the state.

Bloom-Wilson points out that this event is different from the other marches that are being organized across the country – she says this is a grassroots movement that is more issues-oriented than party-driven.

The event will feature speakers on various topics, such as the gender-wage gap, non-traditional roles for women, women’s health, and immigration, among others. In addition to speakers, there will be tables set up that will highlight services and non-profit organizations from around the community. 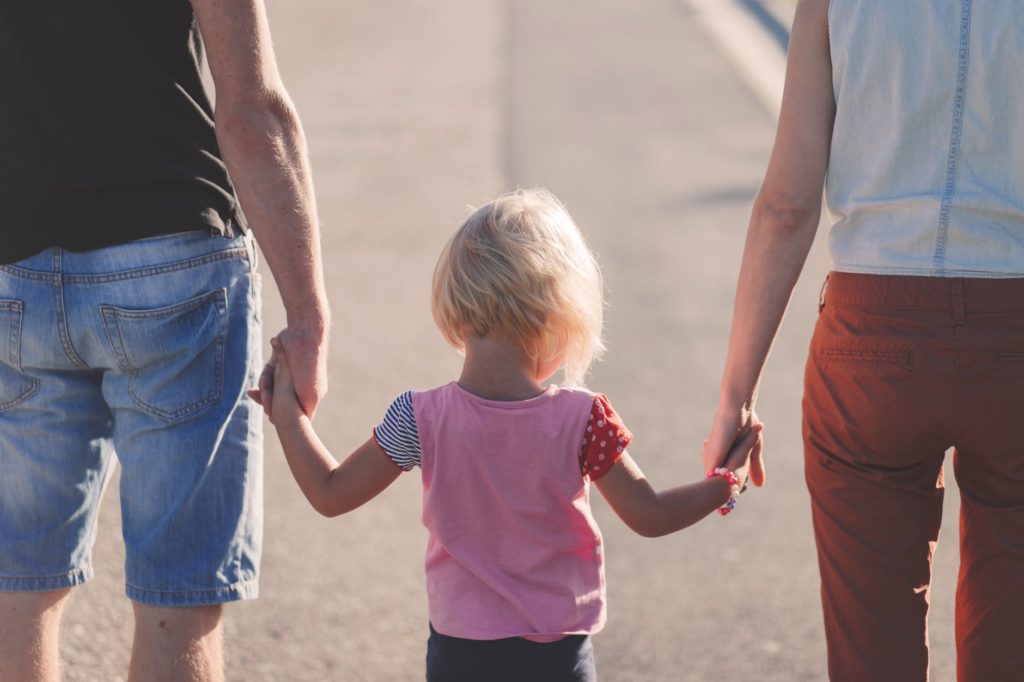 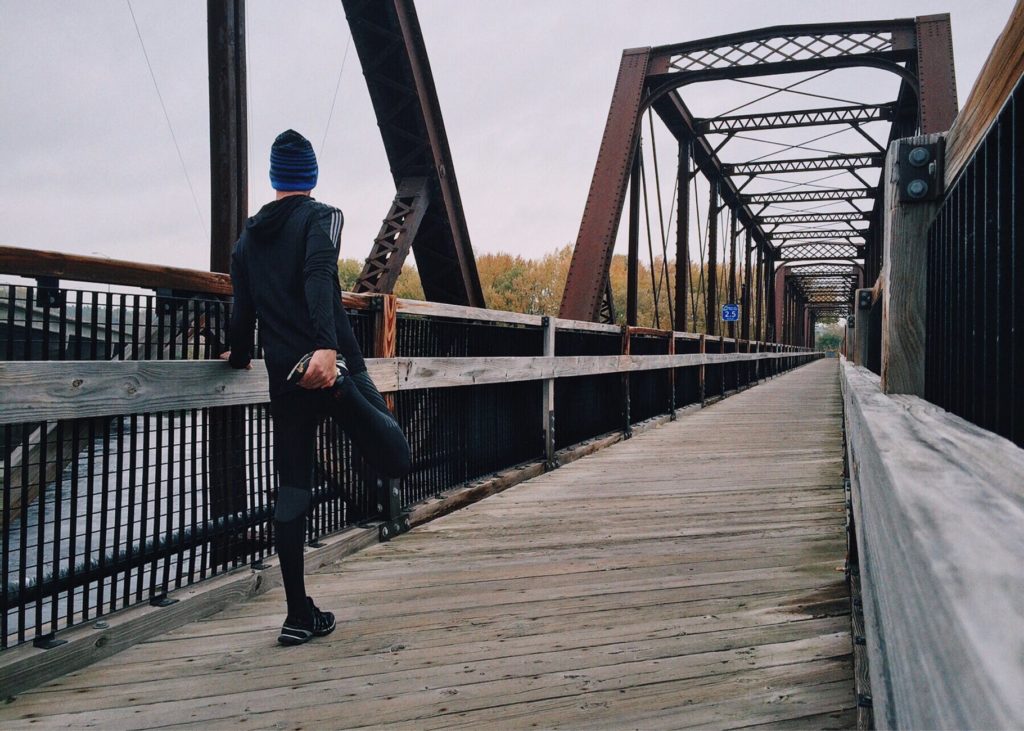