Ex-Senate Candidate To Run Against Rep. Liz Cheney In 2022

Miller made his candidacy known during a Wyoming Republican Party meeting in Cody last weekend where everyone who filed to run in the 2022 election was asked to stand, the Casper Star-Tribune reported Tuesday.

Miller, who owns a consulting business and is chairman of the Sheridan Republican Party, stood, and he confirmed to the newspaper that he filed his papers last week. He previously served in the Air Force and retired as a lieutenant colonel after more than 20 years.

Miller said that because he often travels around the state as a consultant, he believes he has “insight into the state that most of these other candidates don’t have.”

He said he will formally announce his candidacy “in the next few weeks” and will make a greater effort to raise money and get publicity compared with his previous campaigns.

The majority of candidates challenging Cheney, including Miller, support false claims that President Joe Biden’s 2020 victory was illegitimate. Cheney’s colleagues removed her from a House Republican leadership position last week for repeatedly criticizing Trump for his role in the U.S. Capitol attack and his false claims that he lost the election because of widespread voting fraud.

Cheney recently told reporters that she welcomed anybody who wanted to join the race against her.

Sheridan businesswoman Robyn Belinskey also confirmed her candidacy to the Star-Tribune on Tuesday. 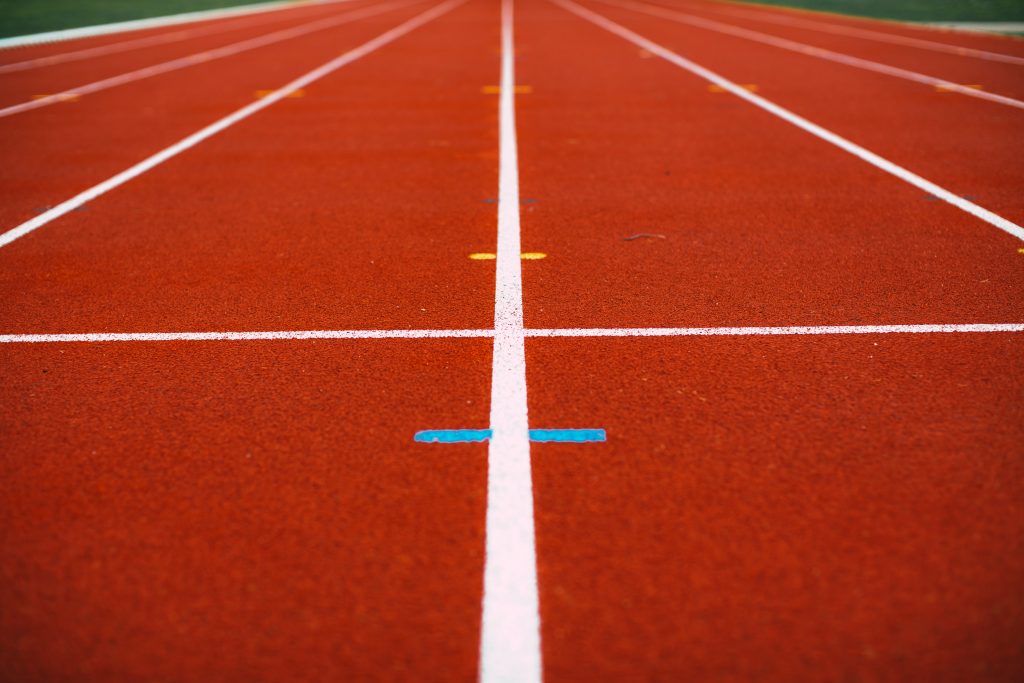