Wyoming may be ready to join the ranks of seven other states that have propelled the United States to become the world leader in geothermal energy production. HB67 would create a geothermal energy task force consisting of members of the public, energy industry, academia and the water development commission.

If approved, the task force will investigate the geothermal energy production potential for residential, commercial and industrial electrical needs as well as the opportunity for cooperative ventures between developers of oil and gas resources and producers of geothermal energy.

Under this bill, the task force’s findings would be submitted to the joint minerals, business and economic development interim committee by November 1, 2021. The committee would then review the findings and recommendations and may sponsor legislation it deems appropriate for consideration by the legislature. 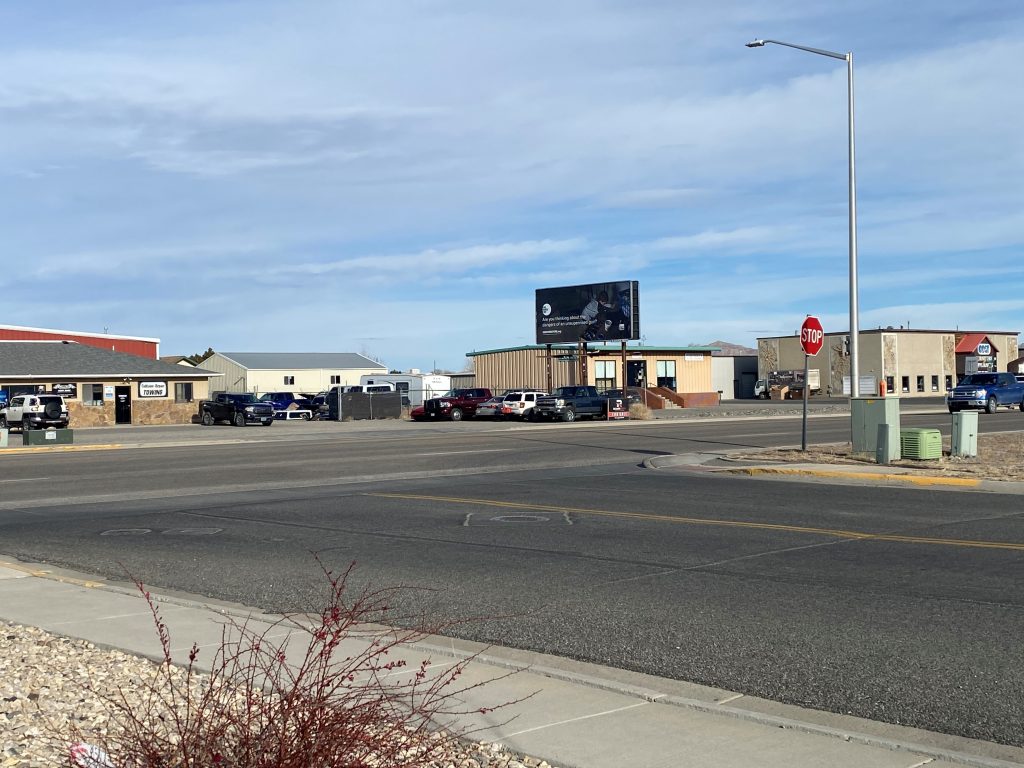