The public is invited to a farm to table meal, and a conversation, regarding the future of farming in America.
Rod Morrison, a certified organic farmer, has joined forces with the Rocky Mountain Farmer’s Union to put on a community dinner at his farm between Cody and Powell, with the purpose of raising awareness of the importance of supporting local farms. Morrison says that farming, particularly his brand of organic farming, has become more in demand in recent years.
Morrison and Marko Ruble appeared on KODI’s Partyline this week to promote the event, which Ruble says is necessary to encourage younger people to support farming, as the average age of American farmers is rising.
A documentary screening was held last night at Northwest College that focused on farming in America, and the conversation will continue at the free farm to table meal at Morrison’s property this evening. The dinner will be tonight at 6 p.m. at 2020 Lane 13H, off of Road 19. 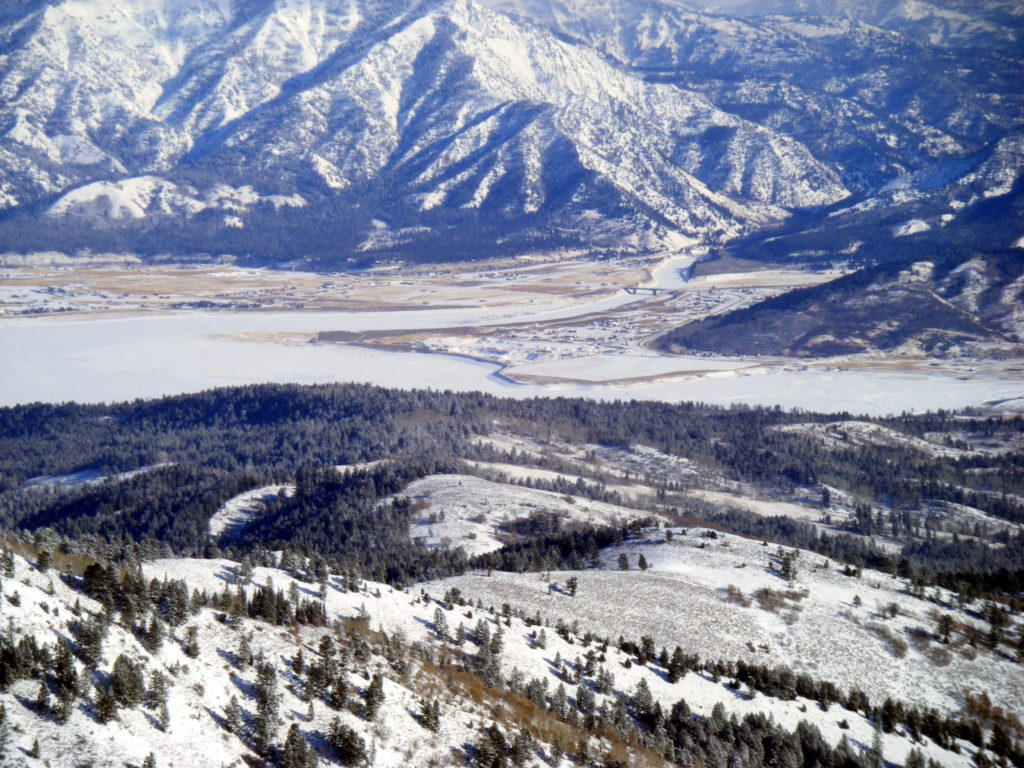 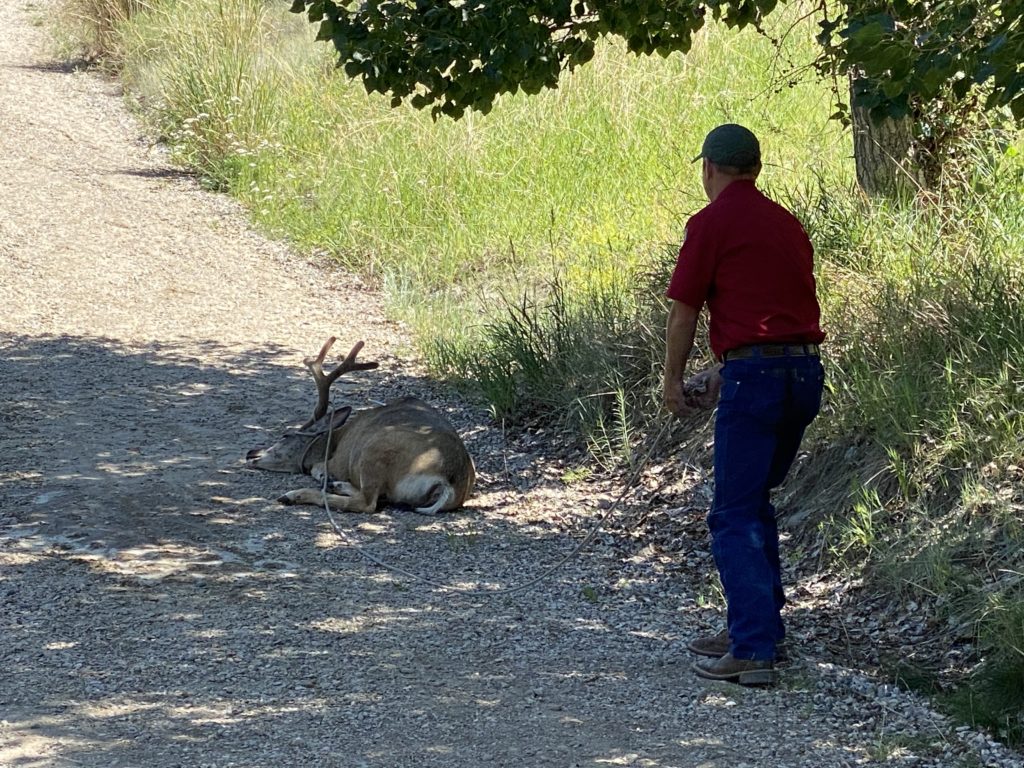