One of the benefits I’ve talked a lot about over my time in Cody is the luxury many athletes have. During the fall season they are given the choice between six different sports to play: Football, Volleyball, Golf, Tennis, Cross Country and Girls Swimming. Swimming isn’t a sport that is offered routinely as a high school sport. In fact, there is only 3A and 4A classifications in Wyoming which consists of 25 girls swim teams. But that doesn’t make this sport any less competitive or enjoyable. As a matter of fact the Cody Filly Swim teams boasts five seniors, two of which, are in their first year of competitive swim and are thriving. Today a look at Filly Swimmers Nyah Meier and Summer Holeman. Both Nyah and Summer played Volleyball before joining the swim team and are loving life in the water. Nyah, who is primarily a diver talks about what brought her to swimming in the first place.

Just a few weeks ago she qualified for State finishing with a score of 146.45. Nyah talks about that moment and what it’s been like being a part of this team.

“Yeah, it was awesome. I mean… it’s been really cool, for me. I kind of just joined it for fun. So just like getting that and achieving that and being able to continue with the team has been really awesome.”

Another Swim senior that is new to the team is Summer Holeman. Summer was a member of the volleyball team a year ago but after dealing with injuries turned to the pool and says while the competition is different it continues to push her each day.

“Swimming is so hard but its been the most rewarding thing I think. Yeah, I came into this looking for a good workout but honestly I’ve gotten a lot more out of it than that. The team atmosphere here is amazing. I love getting in the pool everyday and working as hard as I can with these girls. I love coming in and just seeing their smiling faces, good coaching and having everybody push me to my limit cause swimming is just another beast.”

Summer is an athlete who just loves to compete, whether that’s in the pool, in the gym or just winning in life and being able to put in the work again has been huge.

“Oh it’s great. It’s really fun. I’m so glad that we’re able to travel. Like the bus rides are the best part, for sure. Just having the ability to compete is great because I think it’s another experience that a lot of people don’t get, especially if you don’t do sports in High School. This being my senior year, too, I would’ve missed out on a lot, I think, if I hadn’t been able to do that.”

You can catch Nyah, Summer and the rest of the Fillies back in action this weekend. Stay tuned to the Big Horn Radio Network Thursday for more on Cody Swim. 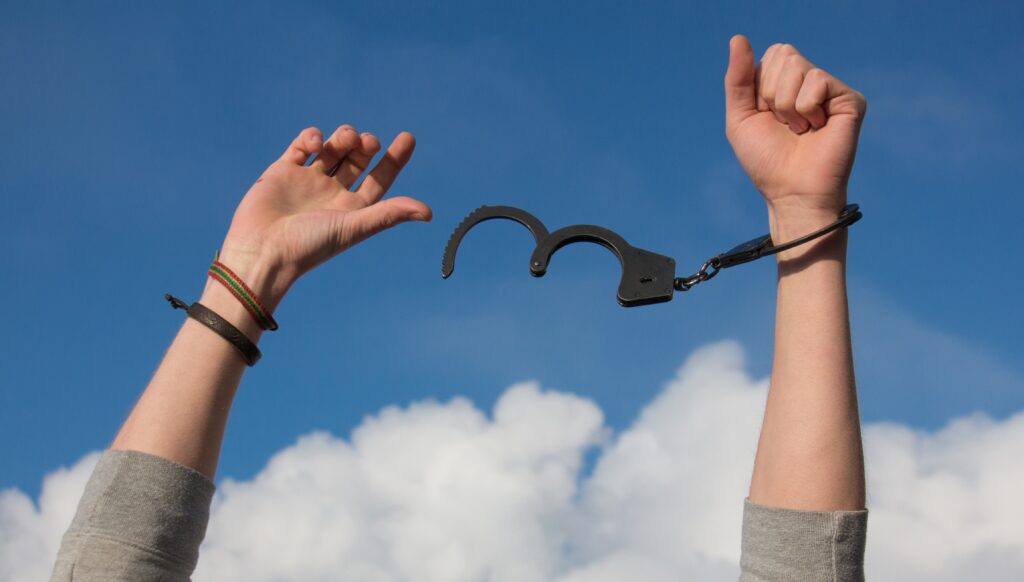