As events throughout the state this summer continue to draw large numbers of visitors, including fairs, parades, and other celebrations of Western life, Governor Mark Gordon and state leaders are reminding the public about the dangers of fentanyl – a narcotic that is becoming increasingly prevalent in Wyoming and in the U.S. more broadly. 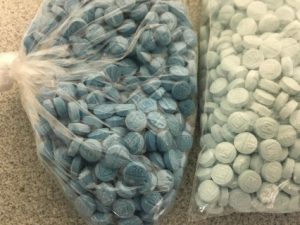 Fentanyl is a powerful synthetic opioid that is similar to morphine but is 50 to 100 times more potent according to the National Institute on Drug Abuse. (courtesy)

Emergency responders have seen a noticeable increase in fentanyl overdoses around the state. Fentanyl seizures by law enforcement have been steadily rising over the past two years. According to law enforcement, “even small doses of the powerful opioid can be lethal.” Fentanyl has shown up in Wyoming in both powder and pill form, and it is often used to contaminate other illicit drugs without the user knowing.

“Wyoming residents should be aware of the growing dangers and very real impacts to our communities as a result of this drug threat brought on by the Biden Administration’s refusal to address border security,” Governor Gordon says. “It’s going to take a coordinated approach to tackle this issue. I am asking residents to educate themselves and understand how lethal and pervasive this drug is.”

DCI data shows that the number of fentanyl cases among all law-enforcement agencies more than doubled between 2019 and 2021, rising from “15 to 38.” Since 2020 there has been a “200% increase” in the number of items suspected of containing fentanyl analyzed by the State Crime Lab.

Governor Gordon is asking his cabinet to develop a plan for how to fight this drug in coordination with local law enforcement and is actively requesting these folks to bring him recommendations.

The drug’s growing presence in Wyoming reflects what law enforcement members have reported: an increase in the supply of illicit fentanyl passing through the nation’s southern border with Mexico. As a participant in the Governor’s Border Strike Force, Wyoming recently sent several law enforcement representatives to a training session in Arizona.

“I am joining other Governors to take back our Southern Border and dismantle the cartels’ drug trafficking activities,” Governor Gordon says.

Law enforcement agencies and emergency medical service providers throughout the state are utilizing “naloxone,” a medicine that rapidly reverses an opioid overdose. Further, the Wyoming Department of Health has applied for the federal State Opioid Response Grant, which would include resources for naloxone distribution. 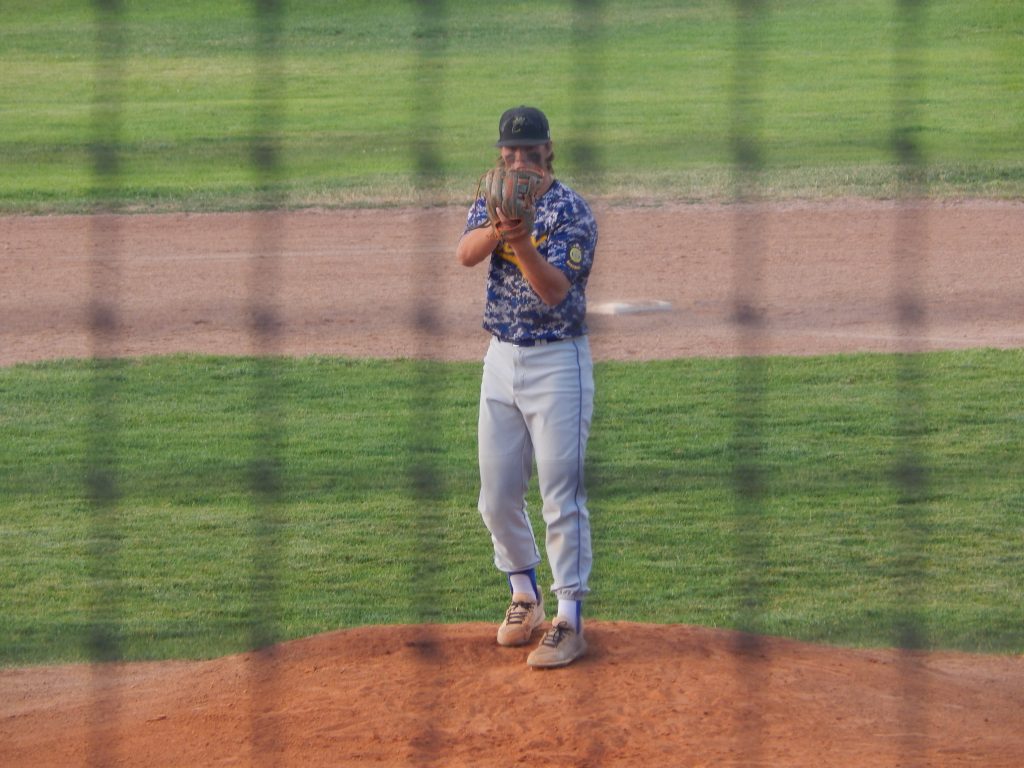 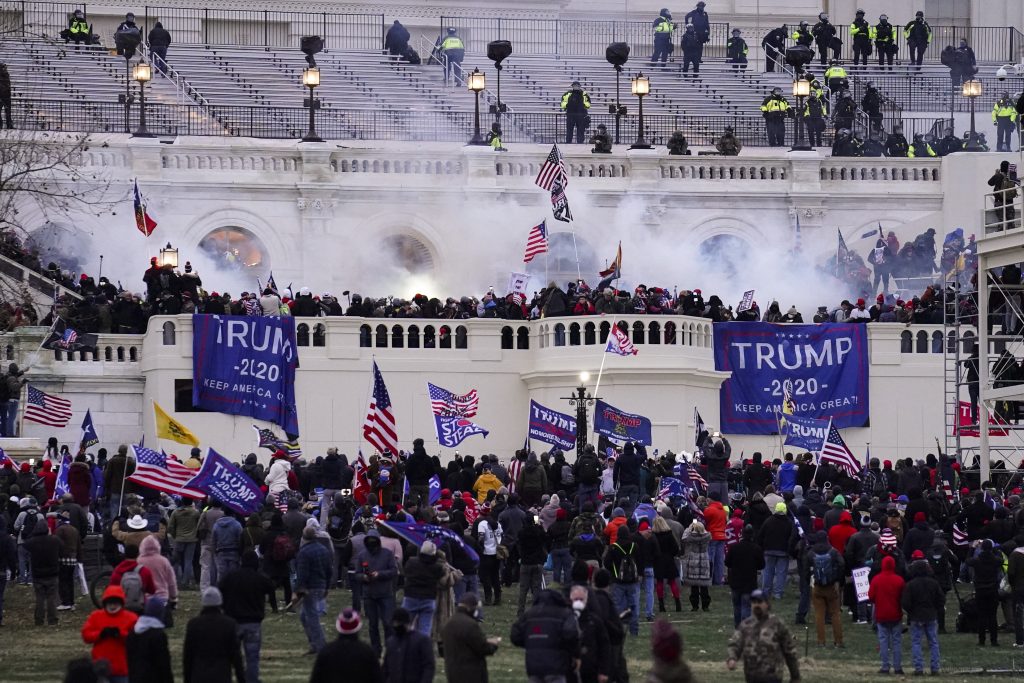