After decades of effort, it’s a rout for non-native trout.

Every year, gill nets are used to remove lake trout from Yellowstone Lake in one of the largest non-invasive fish removal programs in the nation. This has been an annual effort since the non-native species were first found in 1994. From May to October 2019, almost 300,000 lake trout were removed. This is a high number, but it’s a 29% decrease from 2017.

This is a success after two decades and $20 million dollars in order to restore the native cutthroat trout, one of the more ecologically and economically important fish for both the Yellowstone ecosystem and visiting anglers. Yellowstone is home to the largest remaining concentration of this species of fish. Statistical models suggest there are 73% less lake trout ages six and older in Yellowstone Lake now than in 2011 – the peak population. This is a tremendous victory – older, larger lake trout have the highest reproductive potential and consume the most cutthroat trout.

Lake trout will probably never be fully eliminated from the lake, but reducing their numbers is giving the cutthroat trout the chance they need to reestablish themselves. 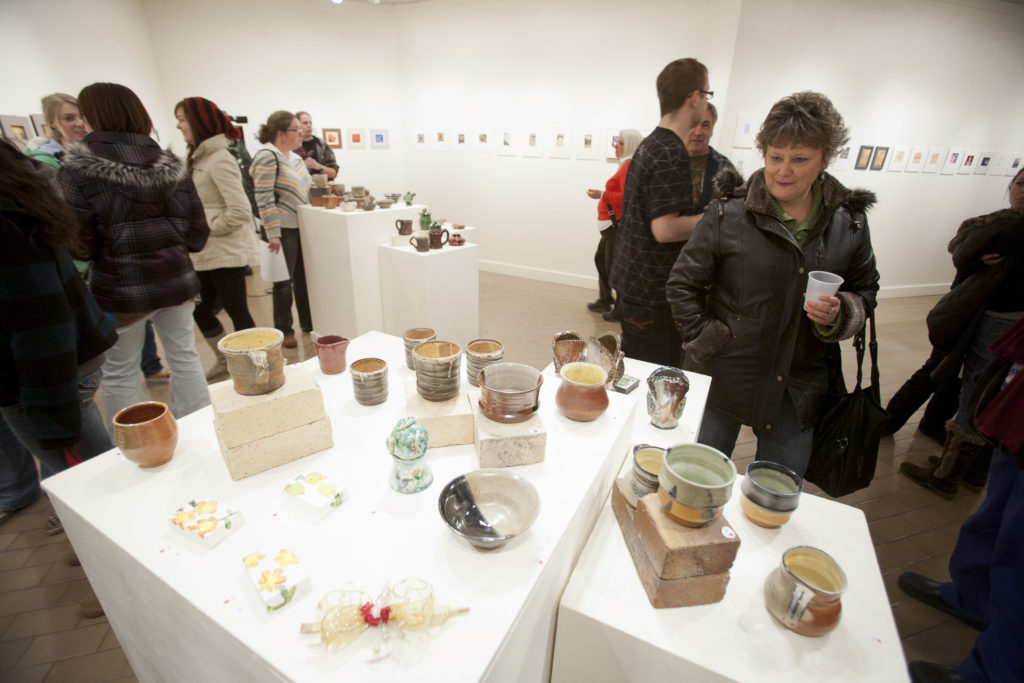 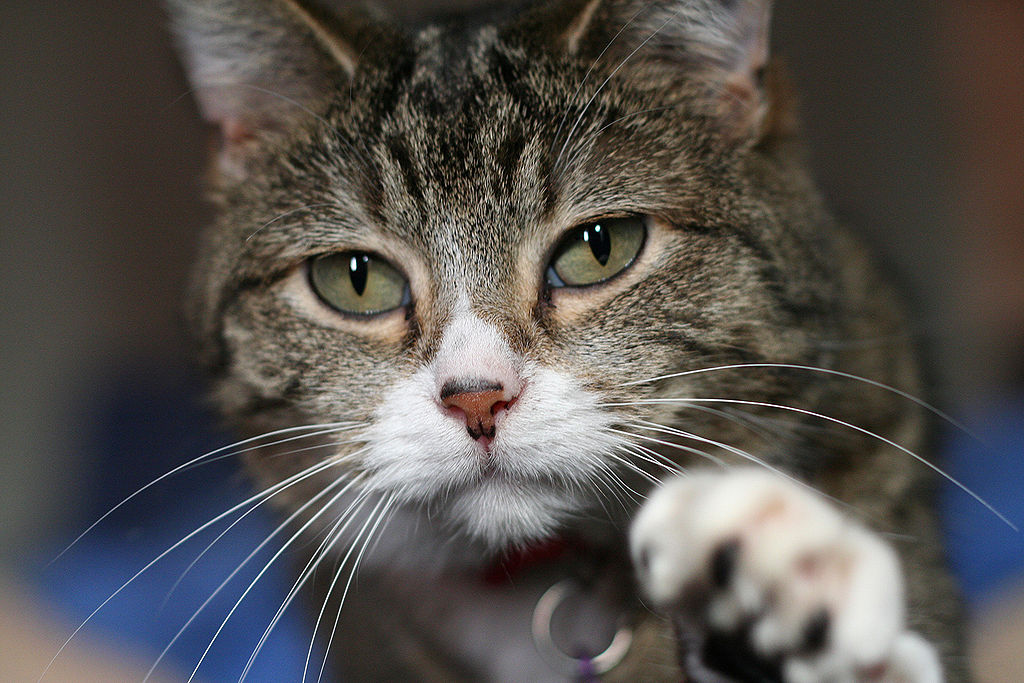