The latest Wyopreps coaches and media basketball poll has been released.

Both polls do see some change among the classifications.

Starting first with a look at the girls poll…

In Class 4A, again it’s your Cody Fillies as the No. 2 ranked team, right behind Cheyenne East. Both teams remain undefeated this season. Thunder Basin is third with Laramie fourth. Rock Springs is fifth.

In Class 3A, Newcastle and Douglas are one and two with Pinedale now third. Lander is up to four with Lyman fifth.

In Class 2A, after defeating Wyoming Indian, Rocky Mountain is now No. 1. Moorcroft is second with Wyoming Indian third. Glenrock is four with Sundance five.

And in 1A, Burlington holds strong at two with Upton No. 1. Southeast, Cokeville and Little Snake River are three through five.

And now a look at the boys side of the rankings.

In Class 4A, Thunder Basin is on top. Cheyenne East is now second with Kelly Walsh third. Sheridan is fourth and Cheyenne Central is alone at five.

In Class 3A, there is no change. Douglas is first. Worland holds strong at No. 2. Rawlins, Buffalo and Lyman are three through five.

And in 1A, Upton sits on top. Dubois and Saratoga are two and three. Cokeville is four with Little Snake River at five. 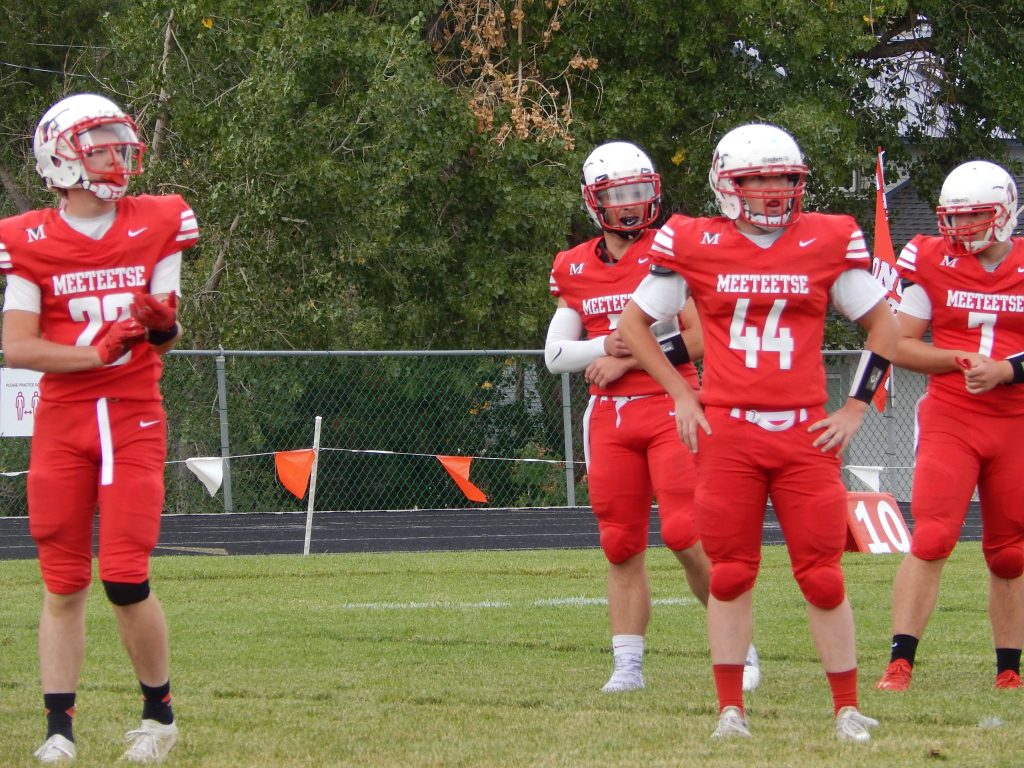 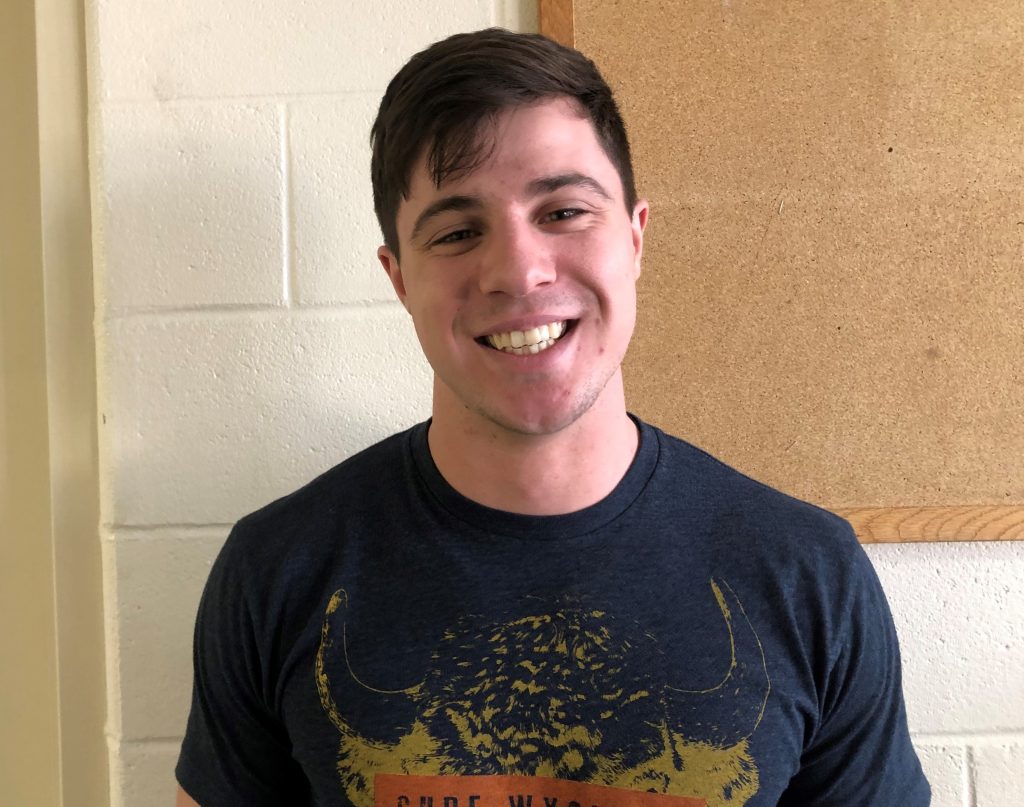