The Cody Fillies Basketball team is back on the hardwood in anticipation of the 2021 season. The Fillies return a superb roster from a year ago, with the core coming back. Led by a stellar group of junior the sky is the limit for this team. Coming off a 2nd place finish at State a year ago, noting is going to be handed to this team, which is exactly what they want, they’re going to go out and earn everything they get. As practice is underway I caught up with Head Coach Chris Wagner to preview the season ahead. Coach couldn’t be more excited to work with this group once again, praising the progress they made in the off-season.

The Cody Fillies basketball team officially opens their 2021-22 season December 9th through the 11th in Gillette for the tip-off tournament. Catch my full 1-on-1 interview with Coach Wagner at our website. You can hear every Cody Basketball game live this season on the voice of Cody Sports, KODI. Stay tuned later for a preview of Cody Bronc Basketball, as I caught up with Jay McCarten in his return to the helm of Bronc Basketball. 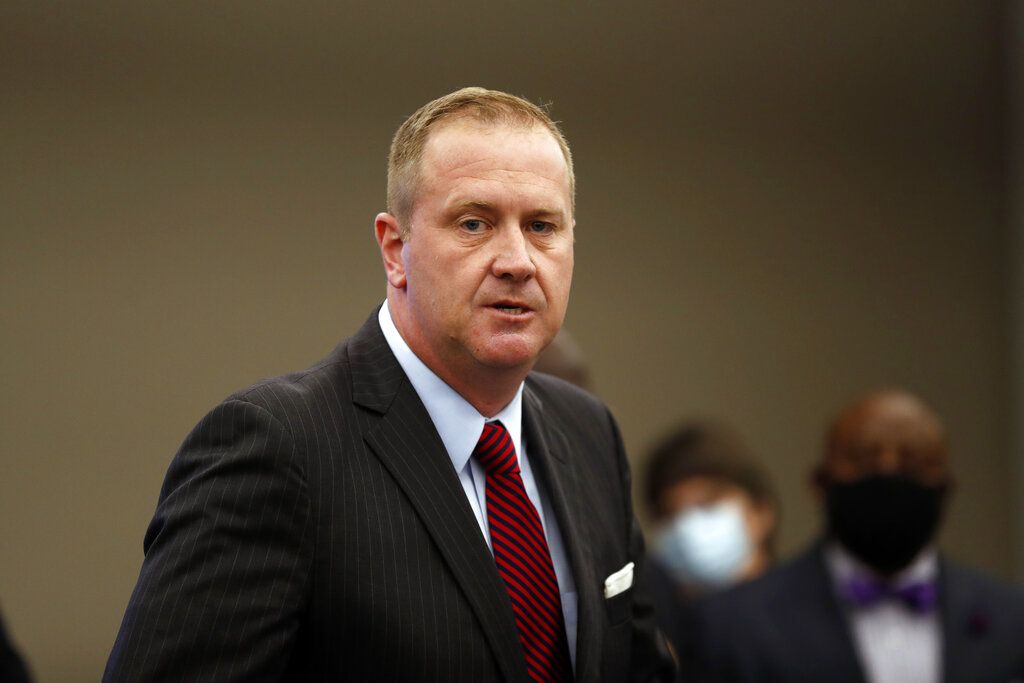