The Cody Soccer Teams were in action over the weekend as they would conclude the regular season portion of their schedule with a game at home and on the road.

On Friday, it was senior night for Cody Soccer as they played host to Buffalo.

The Fillies would come away with a sweep, winning the match 5-0 while the Broncs would extend their winning streak to four, with a 1-0 victory.

On Saturday, both teams closed out there season on the road, at Worland.

The Fillies showed that they could go the distance as they completed the regular season undefeated, coming away with a 3-2 victory while the Broncs fell 7-0.

Here is the 3A Girls State Tournament Bracket: http://www.whsaa.org/stateevents/soccer/State/3A/bracketg.asp

Here is the 3A Boys State Tournament Bracket: http://www.whsaa.org/stateevents/soccer/State/3A/bracketb.asp 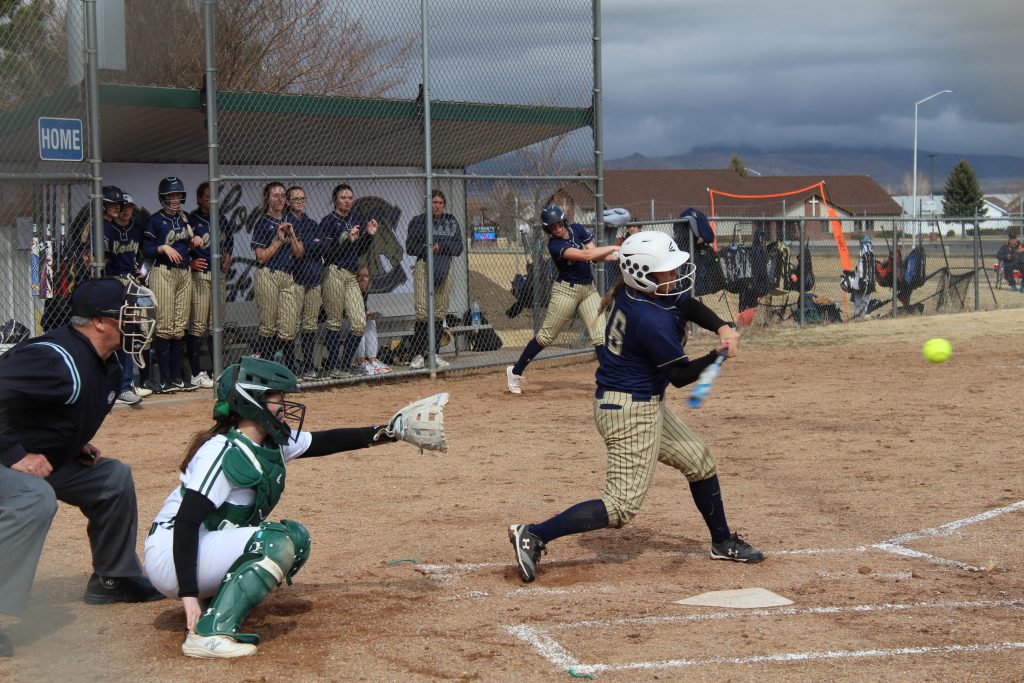 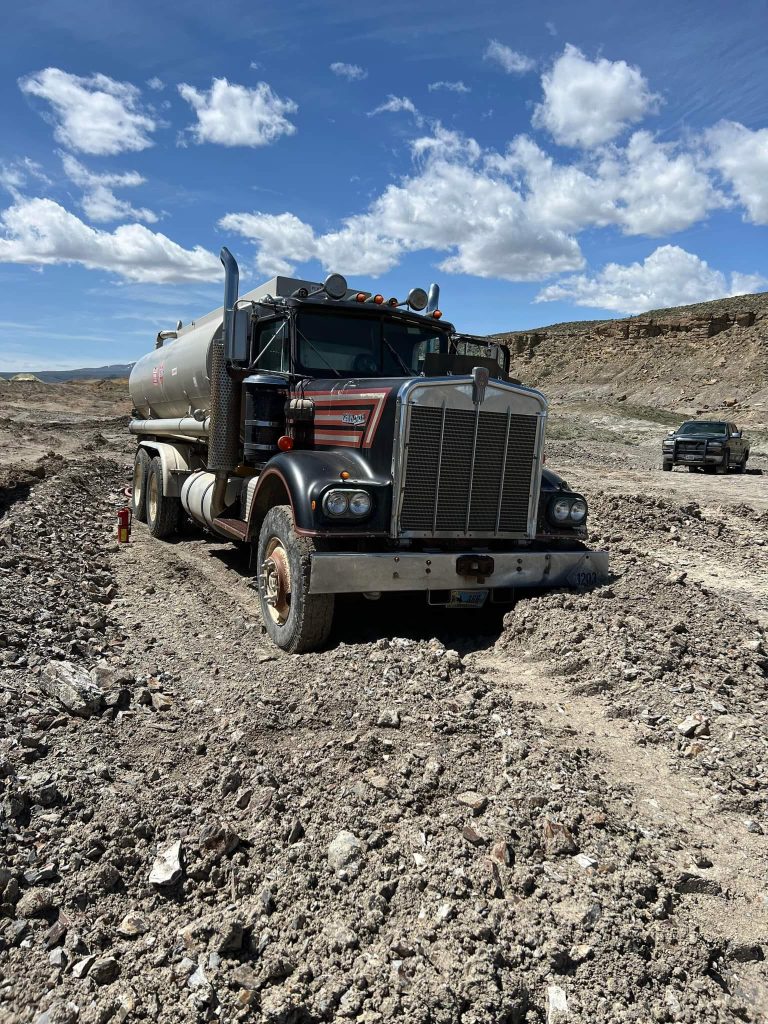