Filly Tennis Focused on the Task at Hand

The Cody Tennis teams fresh off their Top five finishes at the Regional Tournament now get set for the 2020 State Tournament in Gillette. Today, a look at the number 3 doubles teams for each the Broncs and Fillies. The Fillies have been on a roll all season, finishing 2nd place at Regionals with all five teams finishing 3rd place or better. The Fillies look to carry that momentum into their final tournament of the year. The Number 3 doubles team of Sarah Andre and Tashi Mathuin could be X-factors for Filly Tennis and Sarah talks about what it will take to become victorious.

“I think it’s a lot, for me anyways, of not getting down on myself. It really is embracing the fight and keeping myself in the game. I can’t take myself out of the game just cause I’m down three games. I have to get those three games back.

Sarah’s teammate, Tashi, echoes those statements and talks about how communication could be huge for them this weekend.

“Sometimes we end up having different ideas or like we actually have a plan but then I suddenly have a different plan. I need to work on communicating on court more and making things make more sense. Kind of lay things out before the game starts instead of trying to do it in the middle of a point cause you can’t really talk in the middle of a point and kind of controlling myself a little more.”

Jason Quigley took over the tennis team this year and it’s been a successful first year for the coach and adds what it’s going to take for this team to accomplish their goals.

“Be positive, be confident in yourself and be respectful. If we go out with confidence and we’re positive and we respect everybody, you know we don’t go out thinking this will be easy or we have no chance but we respect that chance that we got a shot at it, we’re going to be great. We just have to live by that. We can’t get bad body language, we can’t be negative, we can’t get in that predetermined oh I don’t have a chance because it’s not reality, we do.”

The Cody Tennis teams are in Gillette for the State Tournament Thursday through Saturday. Stay tuned to the Big Horn Radio Network for updates and results. 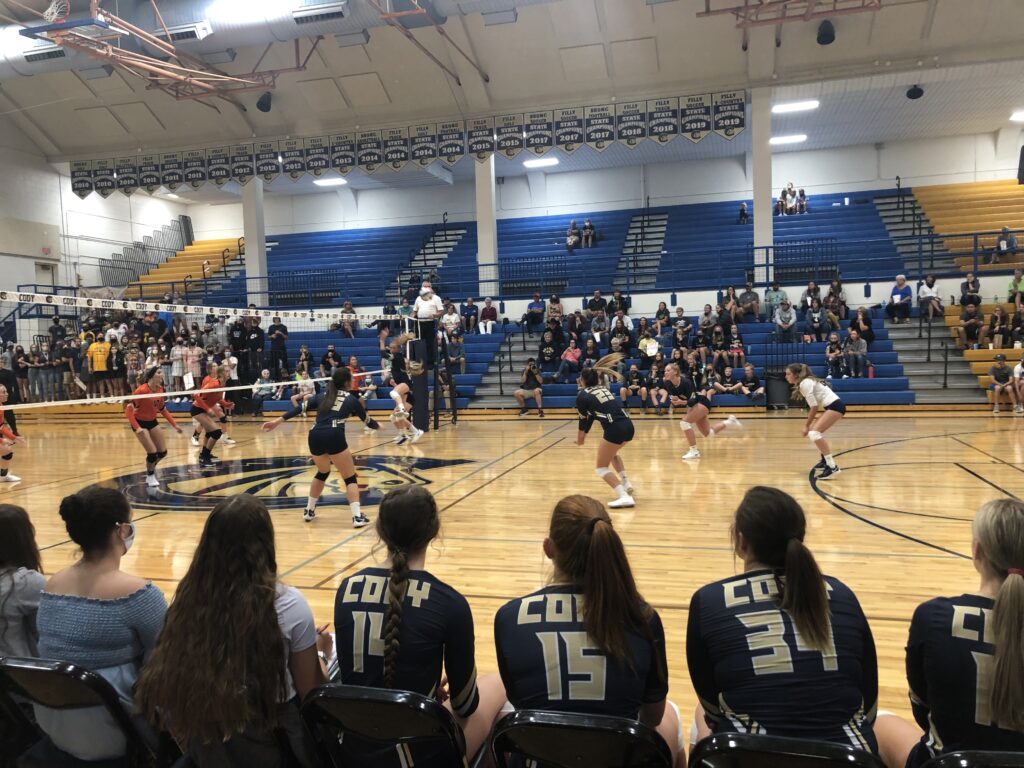 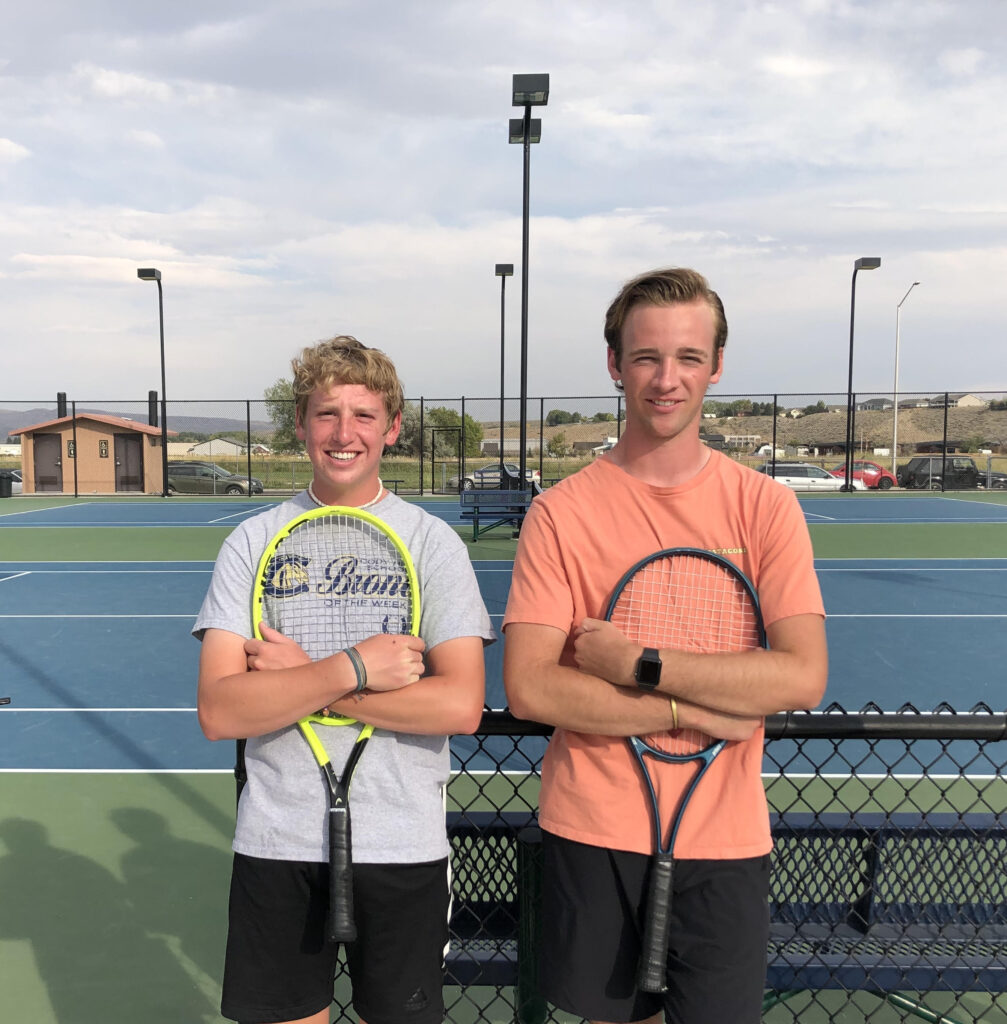