Yellowstone National Park is included as an embodiment of “We the People,” with a unique Christmas tree in the East Room of The White House for the 2022 holiday season.

Themed Christmas displays in The White House have been a tradition since the Kennedy Administration. According to M.S.N., Jackie Kennedy set a precedent in 1961 with a display in the Blue Room themed around The Nutcracker ballet.

“For this year’s holidays at the White House,” the First Lady said, “we hope to capture the spirit embodied in the very idea of America: We the People.”

Each room in the White House has trees and displays celebrating the best of American history and identity. Biden says these cultural ideas bring the nation together during the holidays.

“As our country gathers for the holidays, traditions may vary, but our shared American values — a belief in possibility, optimism, and unity — endure each season. Room by room, visitors will be reminded of what brings us together during the holidays and throughout the year.”

For this year’s holidays at the White House, we hope to capture the spirit embodied in the very idea of America: We the People. pic.twitter.com/SKyXZ9RkI8

Yellowstone is one of four N.P.S. sites with a tree in the East Room of the White House, celebrating nature and recreation. 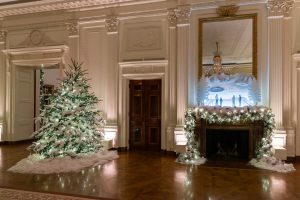 The park’s display includes a snow-covered Christmas tree bedazzled with white lights and an image of visitors overlooking a thermal feature above one of the room’s fireplaces. The other parks featured in the East Room are The Grand Canyon, the Great Smoky Mountains, and Shenandoah National Park.

“Who knew yellow and white were complementary colors?!?” the park posted on its Facebook page. “We might be biased, but we think Yellowstone looks pretty good inside the White House.”

Such a display is appropriate for the park’s 150th anniversary, which became one of the most significant years in Yellowstone’s history after the historic and devasting floods of June 2022.

A full photo tour of the 2022 Holidays at The White House decorations is available on the White House’s website. 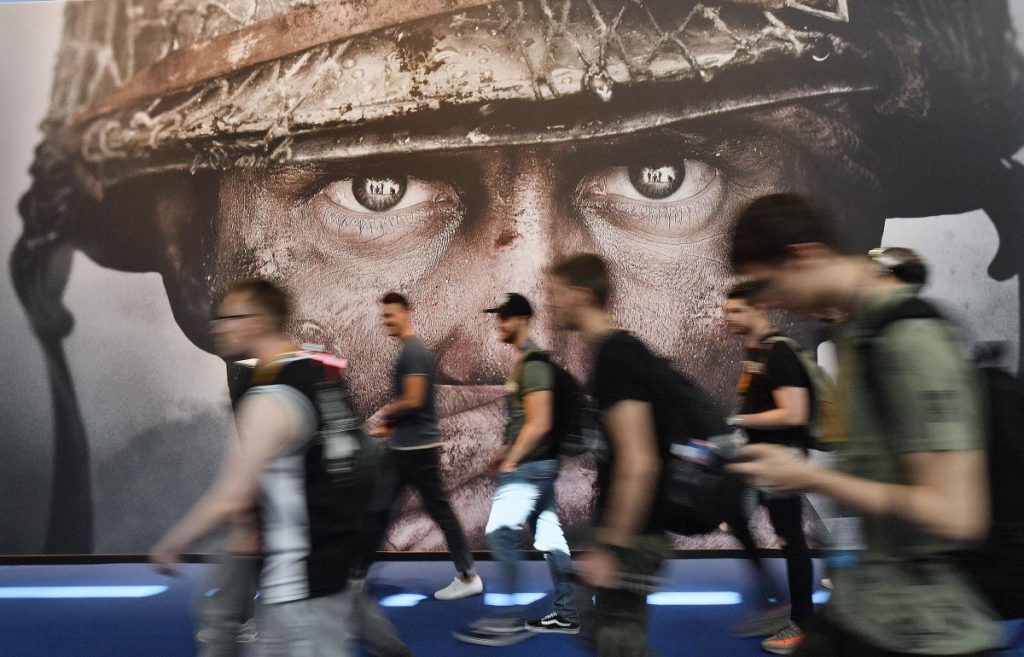