Some flooding is now taking place in Greybull.

As of 5:15 p.m. yesterday, the Big Horn County Sheriff’s office reports that there are several spots in town on the river that have opened up and are now jamming with ice, causing some flooding in the flood plain areas. As a result, the levee walk path has been closed to all access under the Hwy 14/Greybull Ave. bridge, and residents are advised to stay out from under the bridge.

The ice has broken loose at the Nowood and it headed down river, according to County officials, and there is flooding around the Spence Oil Field/Georgia Pacific area. Additionally, there are houses with severe flooding down Lane 24, and power has been disconnected in that location.

The National Weather Service says that a Flood Warning remains in effect for the Big Horn River between Manderson and Greybull through at least this afternoon. 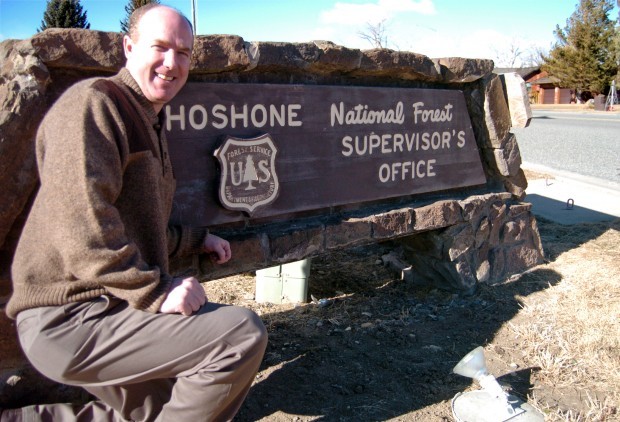 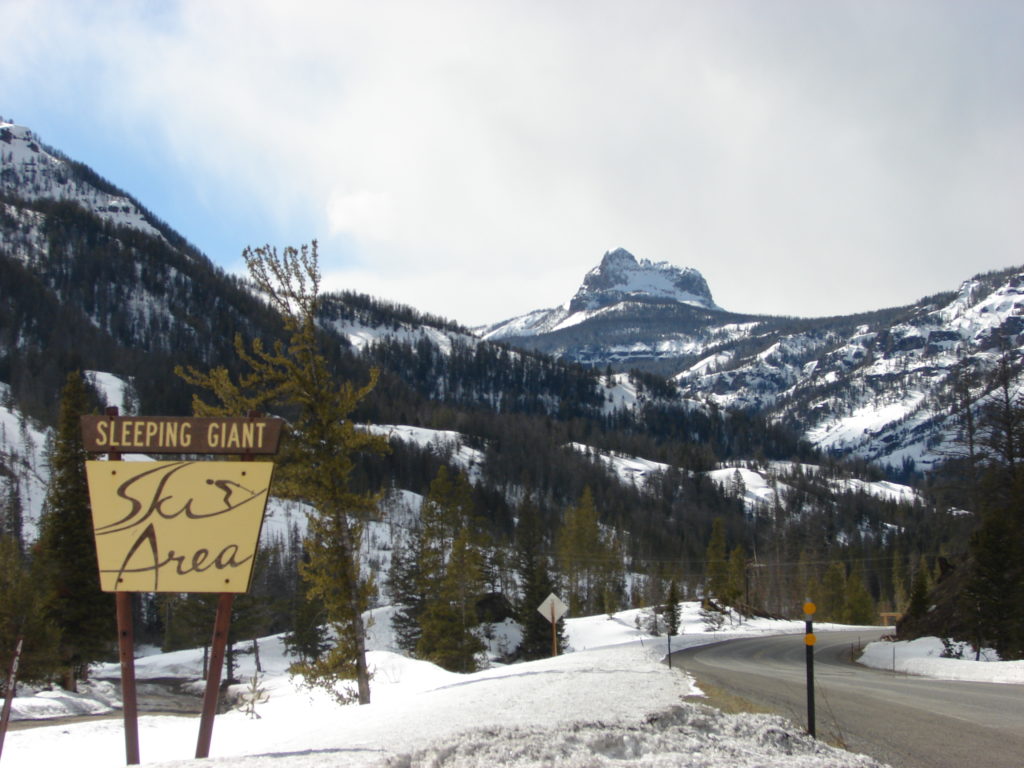