Flu shots are your best protection against a deadly virus that killed over 80,000 people across the country last year.
That’s according to Park County Public Health Nursing Supervisor Bill Crampton. But many people complain of flu-like symptoms after receiving their flu shot, which can deter some from taking this potentially life-saving measure.
Crampton points out, though, that the vaccine doesn’t become effective for two weeks after you get the shot, in which time some people come down with the illness because they had already been exposed to the virus. And he adds that some people will feel ill after receiving the flu shot – but that doesn’t mean that they’ve contracted the virus itself.

Crampton says that the quadrivalent flu vaccine is available through the Public Health Office at the Park County Courthouse. 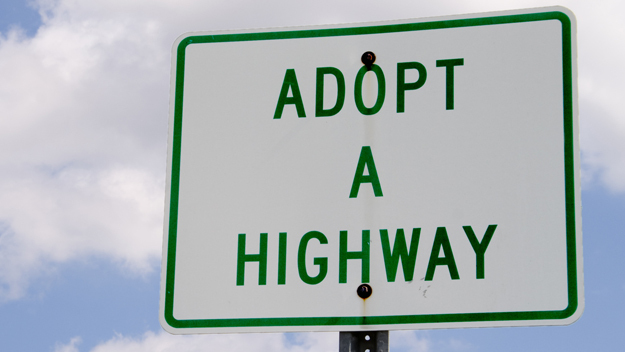 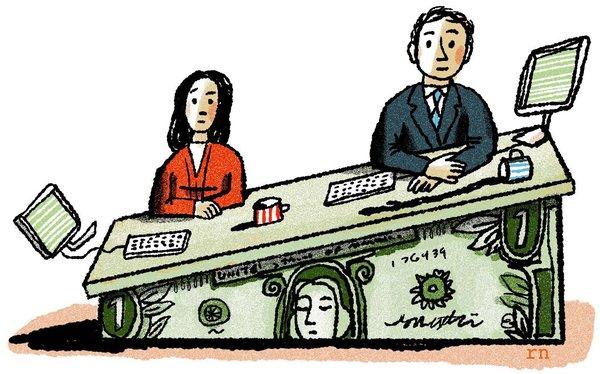