Written by Associated Press on August 6, 2021

Even with a pandemic forcing empty stadiums in most franchise cities, NFL team values increased by 14% in the past year to an average of $3.48 billion, according to Forbes.

How? New media rights deals that brought in $111.8 billion and led to the largest value increase in five years.

So even with a 20% fall in revenue and with average operating income dropping from $109 million in 2019 to $7.1 million during the COVID-19 pandemic season, the 32 clubs are profiting.

Once again, the Dallas Cowboys have the highest value at $6.5 billion. New England is next at $5 billion, followed by the New York Giants at $4.85 billion, the Los Angeles Rams at $4.8 billion and Washington at $4.2 billion. Dallas has been on top of the evaluations for 15 straight years.

Buffalo has the lowest value, according to Forbes, at $2.27 billion, just below Cincinnati at $2.275 billion.
___
More AP NFL coverage: https://apnews.com/hub/NFL and https://twitter.com/AP_NFL 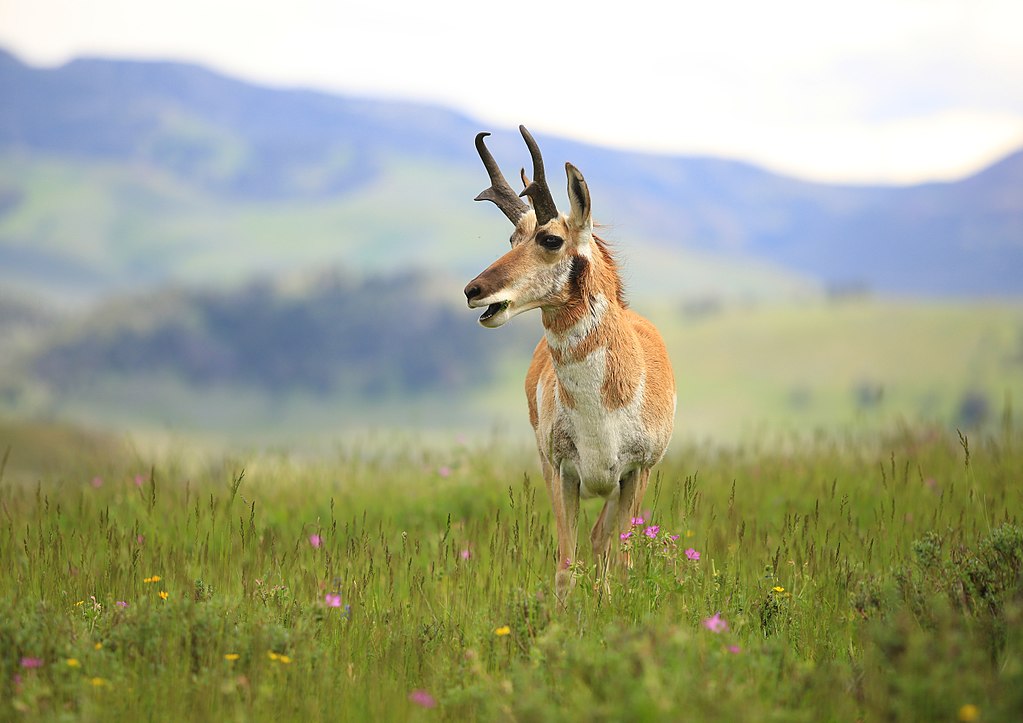